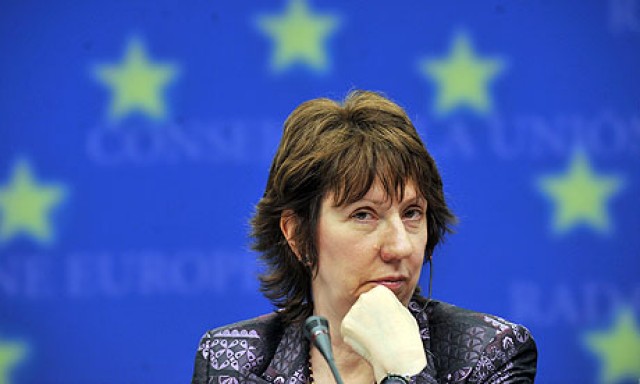 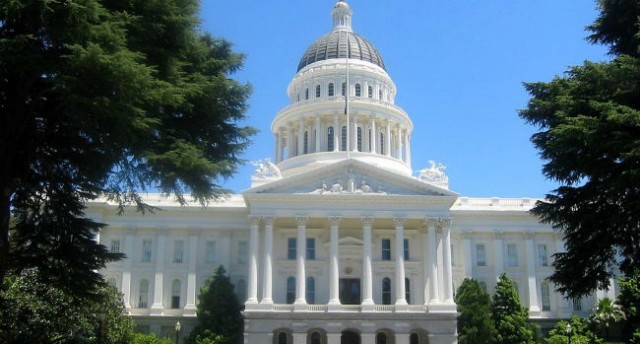 The European Union is seeking “clarification” from Armenia with regard to its plans to join the Russian-backed CIS Customs Union, the “Wall Street Journal” quoted  EU High Representative Catherine Ashton’s spokesperson, Maja Kocijancic, as saying on Wednesday

President Serzh Sargsyan unexpectedly announced during an official visit to Russia on September 3 that he has decided that Armenia should join the Customs Union, as well as the Eurasian Economic Union.

Armenia will become the fourth member of the customs block, which currently consists of Russia, Belarus and Kazakhstan. The decision means that Armenia may not be able to sign the trade and political agreement on which it completed four years of negotiations with the EU in July. The agreement was scheduled to be signed in November at the Vilnius Summit in Lithuania.

Ashton spokesperson Kocijancic said the EU will “assess the implications” after receiving clarification from Armenia.

“We are seeking further clarification from the Armenian side,”  Kocijancic said. “Then we will be able to assess the implications.”

She added that the EU is “firmly committed to the Eastern Partnership” agenda with its Eastern neighbors, and hopes for a reciprocal commitment from them..