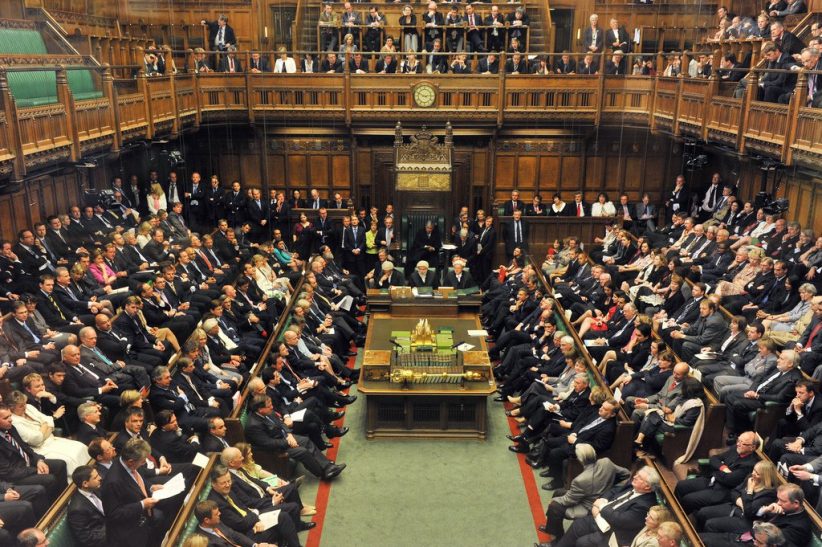 The UK parliament will hold an adjournment debate on the centenary of the Armenian Genocide on Monday, March 23. The debate will be led by Labour MP Stephen Pound, who is a member of the UK-Armenia Parliamentary Friendship Committee.

Pound, a close friend of the Armenian people, has been to the Republic of Armenia and Nagorno Karabakh on numerous occasions. During a trip to Armenia with a group of British parliamentarians in September 2013, Stephen Pound, together with MP John Whittingdale, gave an interview to CivilNet and spoke about Armenia’s decision to back away from the Association Agreement with the EU and join the Russian-led Customs Union instead. The parliamentarians underscored the importance of Europe maintaining engagement with Armenia and possible ways to use people-to-people contacts to make Armenia’s ties with Europe stronger and mutually beneficial.

In February 2014, Stephen Pound was in Armenia once again following an adjournment debate he had secured in the British House of Commons on February 11 about Nagorno Karabakh. In his speech at the time, Mr. Pound provided a historical overview of the Karabakh conflict, raised concerns over continuous ceasefire violations on the Karabakh-Azerbaijan Line of Contact. During an interview with CivilNet, Pound stressed the importance of finding a peaceful solution to the conflict and also spoke about the upcoming centennial of the Armenian Genocide.