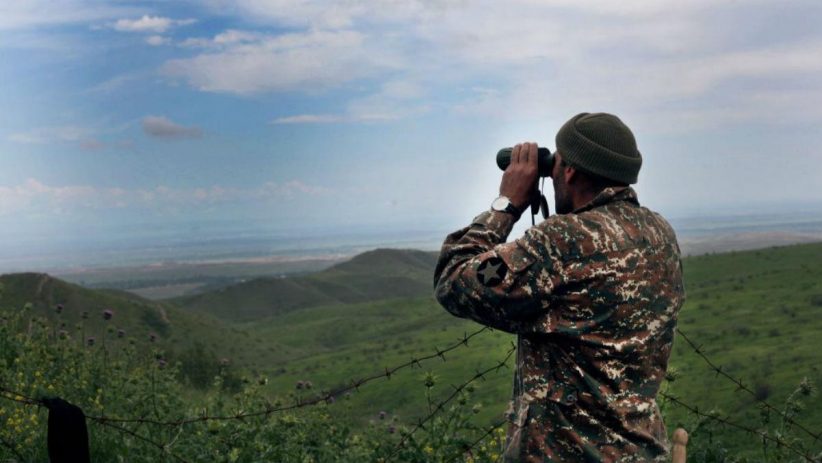 As in years past, the annual Worldwide Threat Assessment delivered by the US Director of National Intelligence, Dan Coats, on February 13, retained a brief mention of the Armenian-Azerbaijani conflict.

The 28-page document delved into US concerns related to China, Iran, North Korea and Russia, and included the following paragraph: “Tension over the disputed region of Nagorno-Karabakh could devolve into a large-scale military conflict between Armenia and Azerbaijan, which could draw in Russia to support its regional ally, Armenia. Both sides’ reluctance to compromise, mounting domestic pressures, Azerbaijan’s steady military modernization, and Armenia’s acquisition of new Russian equipment sustain the risk of large-scale hostilities in 2018.”

Coates’ statement in May 2017 said: “Tensions between Armenia and Azerbaijan over the separatist region of Nagorno-Karabakh flared in April 2016, and both sides’ unwillingness to compromise and mounting domestic pressures suggest that the potential for large-scale hostilities will remain in 2017. In Azerbaijan, ongoing economic difficulties are likely to challenge the regime and increase its tendency to repress dissent to maintain power while it continues to try to balance relations with Russia, Iran, and the West.”

A statement by the Obama Administration’s Director of National Intelligence James Clapper, two months before the April 2016 war, said that: “Tensions between Armenia and Azerbaijan over the separatist region of Nagorno-Karabakh remained high in 2015. Baku’s sustained military buildup coupled with declining economic conditions in Azerbaijan are raising the potential that the conflict will escalate in 2016. Azerbaijan’s aversion to publicly relinquishing its claim to Nagorno-Karabakh proper and Armenia’s reluctance to give up territory it controls will continue to complicate a peaceful resolution.”

Read the story in Armenian.

The Brawl at Yerevan City Council: What You Need to Know?