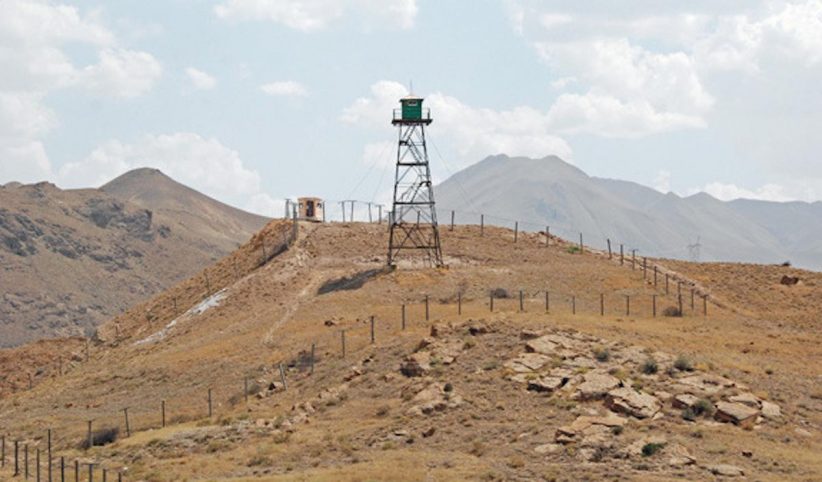 Azerbaijani Armed Forces attempted to move their military positions in the region of Nakhichevan on the evening of June 30, according to Armenia’s Defense Minister’s spokesperson Artsrun Hovhannisyan.

Nakhichevan is a landlocked exclave of the Republic of Azerbaijan bordering Armenia to the east and north. Nakhchivan is in a political and military conflict situation with Armenia. Skirmishes on the border between the Azerbaijani exclave and Armenia have increased in recent weeks.

On July 1, Hovhannisyan wrote on his Facebook page that the Armenian Armed Forces had stopped the Azerbaijani military from changing their positions within Nakhichevan. “One of the opponents’ positions has been completely destroyed and burned down,” Hovhannisyan wrote. Vahagn Samvel Baghdasaryan, an Armenian soldier born in 1974, was slightly injured during the operation.