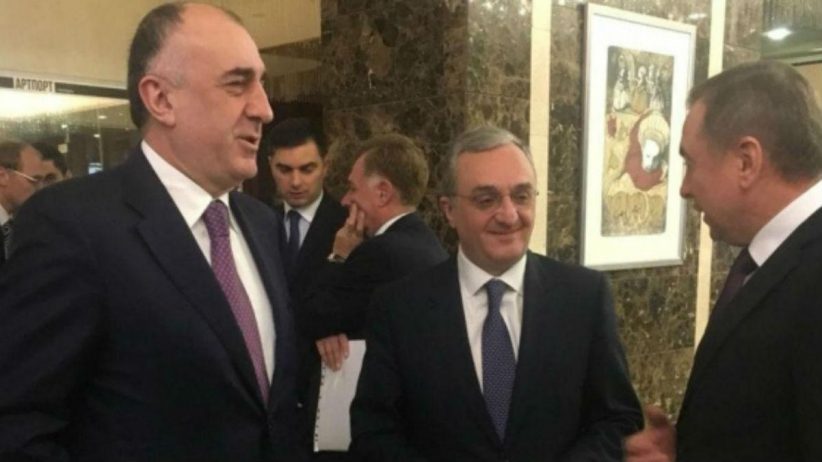 Armenian Foreign Minister Zohrab Mnatsakanyan and Azerbaijani Foreign Minister Elmar Mammadyarov will meet on the sidelines of the NATO summit in Brussels on July 11, both ministries reported.

The meeting was initiated by the OSCE Minsk Group, the main body mediating the Nagorno-Karabakh conflict.

The OSCE Minsk Group was created in 1992 to encourage a peaceful, negotiated resolution to the conflict between Azerbaijan and Armenia. It is represented by the United States, France, and Russia.

At roughly the same time every year, the world military alliance assembles in Brussels to reaffirm its unity, strength, and resolve pressing international security issues. Armenia is not a NATO member but cooperates with the organization’s Individual Partnership Action Plan.

The two ministers met informally in Belarus in June during the Eastern Partnership Foreign Affairs Ministerial summit (in photo).