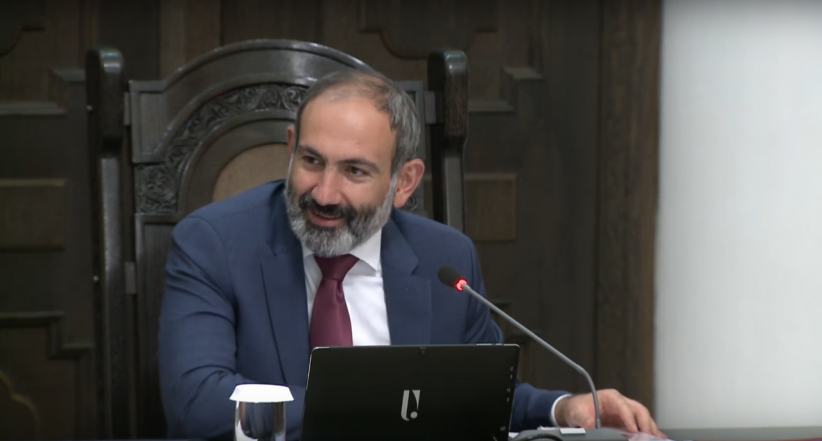 Armenian Prime Minister Nikol Pashinyan announced on July 10 that roughly $42 million has been recovered in the last two months.

“The criminal cases initiated by various law-enforcement bodies have led to the recovery of 20,622 billion Armenian Drams,” announced the prime minister at the government session. “The damages were due to unpaid taxes and other [financial] abuses.”

This figure is not reflected yet in the budget. Pashinyan noted that once the investigations are finished, the funds that have been seized will be transferred to the state budget.

The head of the State Revenue Committee (SRC), David Ananyan, mentioned that it was the joint effort of the National Security Service, the SRC and the Police that led to these investigations.