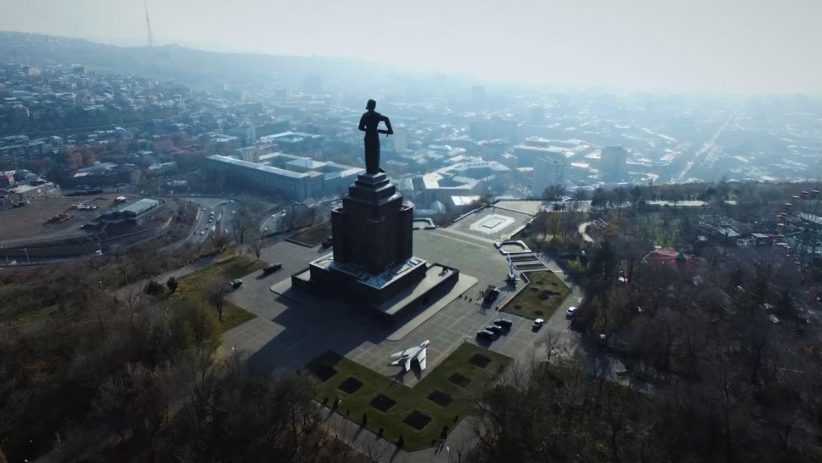 The Yerevan City Council failed to elect a new mayor during a session on July 16. Only four members were present at the 65 member Council’s session.

Majority holding Republican Party did not nominate a candidate, neither did the Yelq faction.

Republicans hold 46 seats in the 65-member Council. Yelq and Yerkir Tsirani hold 14 and 3 seats respectively. Two members of the Council are non partisan.

According to the law, if the City Council is unable to elect a mayor, the government may intervene and reduce the term of the Council of Elders by calling for snap elections. The new Council will then elect a mayor.

Republicans released a statement on Sunday saying that, “To further ensure the normal and continuous development of Yerevan, a new mayor and council members must be elected by the residents of the capital.”

Former Mayor Taron Margaryan had resigned from his post on July 9 after leading the capital city for almost 8 years.

Taron Margaryan, who is a member of the Republican Party, held the position since November of 2011. He has long been the subject of criticism, especially in regard to municipal corruption, public transportation, and architectural decisions, particularly the demolition of historic buildings.