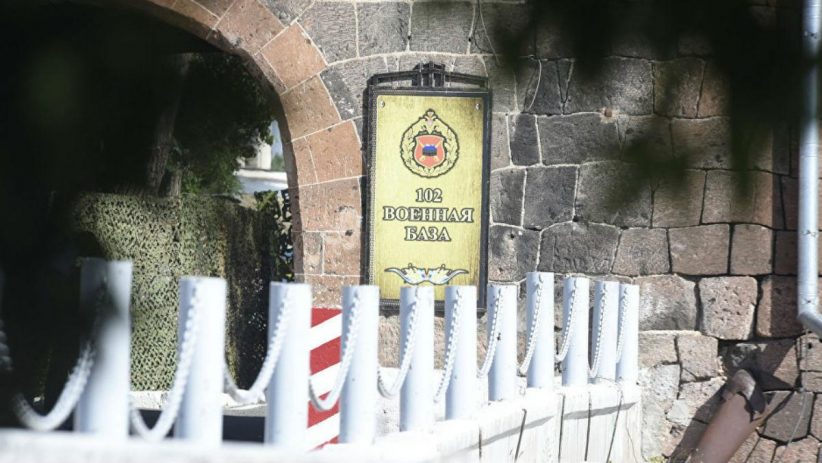 On July 17, detachments from the Russian 102nd military base stationed in Gyumri entered the village of Panik in Shirak Province, and conducted drills and military exercises without issuing a warning or presenting permits. Alarmed villagers heard shots and explosions.

As reported by local TSAYG TV, Governor of Shirak Karen Sarukhanyan met today with Alexei Polyukhovich, the deputy commander for personnel at the 102nd military base, to discuss the incident in Panik.

During the meeting, Alexei Polyukhovich apologized and promised to investigate, giving assurances that from now on such mistakes would not occur.

The 102nd base was established in Gyumri in 1992 on the base of the former 127th Motor Rifle Division of the Soviet Red Army, with the mission to get involved in case of foreign aggression against Russia or Armenia.

According to an agreement signed in 2010, Armenia granted Russian forces a prolonged stay at the base, until 2044.

In 2015, the base became the center of controversy when Valery Permyakov, a Russian conscript, deserted his post with his rifle and murdered seven members of the Avetisyan family in their house in Gyumri.