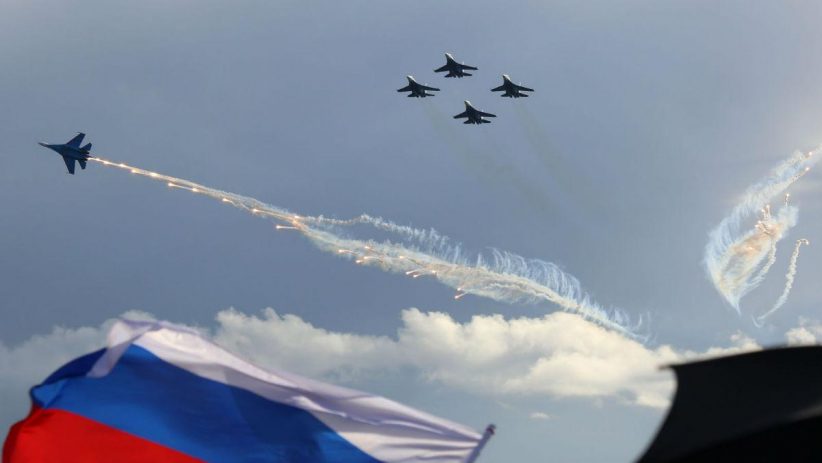 Pashinyan Stunned by Level of Corruption in Armenia

Armenia’s Prime Minister Nikol Pashinyan held a press conference on July 20 where he spoke about domestic and foreign affairs, economic policy and other issues. Pashinyan paid special attention to the fight against corruption.

He said that as an opposition Member of Parliament, he knew there was corruption, but did not imagine its scale. “I am stunned at the level of corruption in Armenia today. Compared to the actual scale of lootings in Armenia, my harshest speech against corruption can seem comical.”

Ruben Hayrapetyan, head of the Football Federation of Armenia (FFA), announced on July 17 that if the director of the National Security Service Arthur Vanetsyan is nominated, he will run in the upcoming FFA Presidential elections to be held in September. He noted that Vanetsyan will be able to prevent fixed matches. Hayrapetyan, who is a Republican Party member, had previously announced that he would not leave the presidency.

Vanetsyan himself stated in a briefing with reporters that he would like to head the Football Federation of Armenia.

A number of football clubs are accusing the current head of FFA Ruben Hayrapetyan of unlawful actions. The Shirak football club, for example, which was disqualified from the federations’ membership, accused Hayrapetyan of depriving them from the title of Armenia’s champion. Now Shirak announced that it will return to Armenia’s Premier League.

Pashinyan targeted Hayrapetyan since the days of the Velvet Revolution. As Pashinyan passed by the Football Federation offices, he had kicked a deflated soccer ball towards the building.

On July 17, detachments from the Russian 102nd military base stationed in Gyumri entered the village of Panik in Shirak Province, and conducted drills and military exercises without issuing a warning or presenting permits. Alarmed villagers heard shots and explosions.

“This is inadmissible. I consider it a provocation against the Armenian-Russian relations and a provocation against the sovereignty of the Republic of Armenia. I think the perpetrators must be held accountable. Of course, we still need to see what procedures should be implemented in order to investigate the incident as we have to clarify the relationships stemming from international treaties and Armenian legislation. I am aware that the police are preparing the relevant materials,” the Prime Minister said and expressed the hope that the further course would be effective.

The deputy commander of the Russian military base apologized and organized an open-air concert on Saturday in Panik village as a sign of Armenian-Russian friendship. Armenian Defense Minister Davit Tonoyan was also present at the event. He had a closed-door meeting with the Russian commanders. At a briefing with reporters, Tonoyan stated that in relation to the Panik incident, “a mistake was made both by the Russian side and the Armenian side.” According to Tonoyan, the Russian side had informed about the military activities the day before, but had not clarified the exact location of the training.

Former Armenian President Serzh Sargsyan’s Head of Security Vachagan Ghazaryan may be released from custody on a bail of roughly $2 million.

On June 25, Ghazaryan was detained by Armenia’s National Security Service as he walked out of a bank carrying more than $1 million in cash. Ghazaryan was charged with illegal enrichment.

As of July 23, Ghazaryan is still in detention; the bail has not been paid.