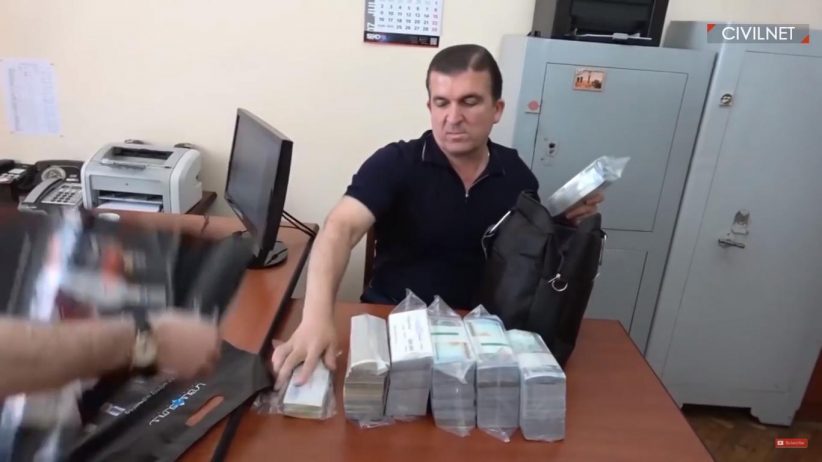 The bail payment was confirmed by the spokesperson of the Special Investigative Service of Armenia.

The decision to set the $2 million bail was made by the Criminal Court of Appeals on July 20.

On June 25, Ghazaryan was detained by Armenia’s National Security Service as he walked out of a bank carrying more than $1 million in cash. He is charged with illegal accumulation of wealth and false declaration of assets.