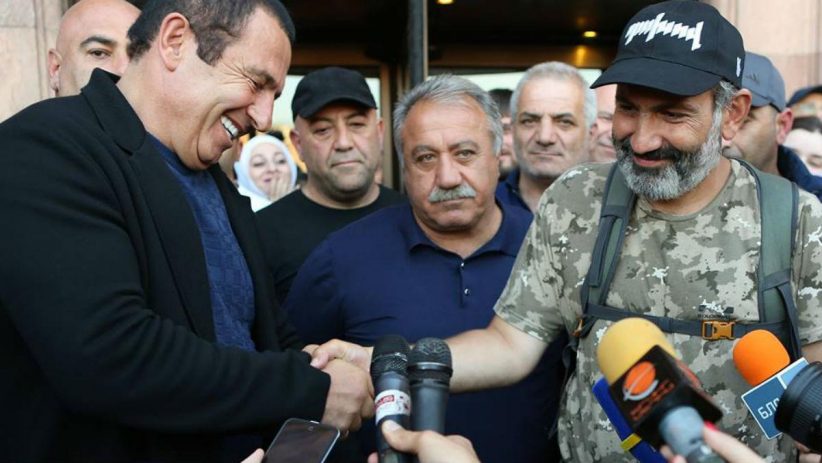 In an interview with Kentron TV host Petros Ghazaryan, Tsarukyan said, “If people want [snap parliamentary elections] in December, then we want it, too”, said Gagik Tsarukyan.

Tsarukyan also denied that Armenia’s former presidents – Levon Ter-Petrosyan, Robert Kocharyan and Serzh Sargsyan – have any influence over him and his party’s decisions and agenda.

The adoption of the law was followed with Nikol Pashinyan’s call to the public to gather near the National Assembly. Tens of thousands came out to protest against the amendment.

What happened in Armenia on October 2?