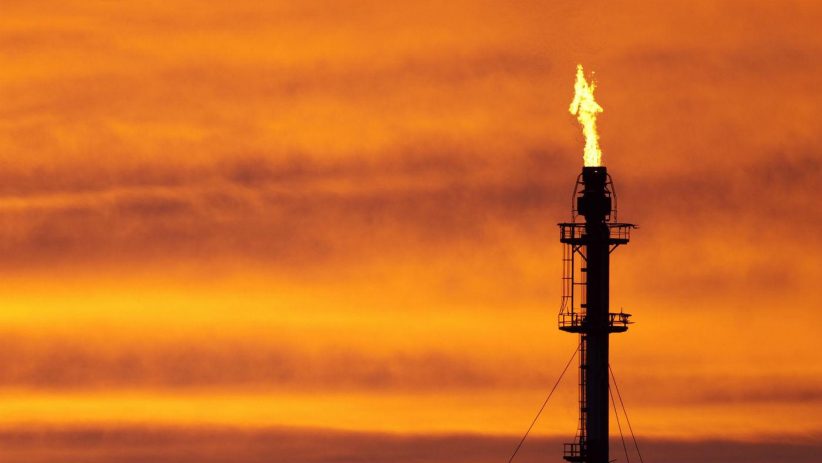 According to Petrostrategies, a French think-tank specialized in the research in energy sector, the price of oil in 2019 will depend on seven trends that will have to be closely monitored. The article was published in the World Energy Weekly (January 7 issue), a publication of Petrostrategies.

In 2018, the Dated Brent price jumped to an average of $70.78/b, a 31% increase over 2017. This is the highest annual level achieved by the British benchmark crude since 2015. The price of the OPEC basket of reference crudes rose from $52.43/b in 2017 to $69.78/b in 2018 (a 33% increase). Although all oil producers should welcome this trend, the current atmosphere seems to be marked by a degree of caution and confusion. For example, spreads of up to $20/b are reflected in price forecasts made by major banks: the more cautious (such as Citibank) forecast a Brent price of $59/b for 2019, while the most optimistic (Morgan Stanley) proposed a price of $78/b. Indeed, the new year is rife with uncertainties, making it difficult to forecast prices. Such doubts could encourage international oil companies to exercise caution when making investment decisions. Although some of them have published their 2019 budgets, sometimes with minor programmed increases (Chevron), most majors have not yet announced their investment plans.

The first is of course demand. Almost everyone seems to be pessimistic, as there is a fear that global economic growth will slow, due not only to the trade war between the United States and China, but also to the US Fed’s monetary policy, which is more restrictive than previously.

The second factor to watch is compliance by OPEC+ countries with their production quotas. These countries have pledged to cut their production by 1.2 million b/d during the first half of 2019. They earnestly implemented their reduction commitments in 2018, making stronger production cuts than expected. But this time they have not published their national reduction commitments. Coupled with Russia’s reluctance before finally agreeing to cut production by 228,000 b/d, this lack of transparency is making the market skeptical. Even Saudi Arabia’s announcement of a larger-than-expected reduction has not put an end to this climate of skepticism.

The third factor to watch is production by OPEC member-states which are exempt from commitments to cut output (Iran, Libya, Nigeria) and Venezuela. Libya’s production rose substantially in 2018, as did that of Nigeria: will these two countries manage to maintain these levels? Will they increase them again? Venezuela, where production has fallen sharply, seems to have managed to stabilize it in recent months. Can Caracas sustain this stabilization? Or could it even increase production again?

The case of Iran (and this is the fourth factor to watch) will largely depend on the application of US sanctions, which were reinstated on November 5, 2018. The Trump administration, which has adopted a very aggressive tone towards Tehran, has nevertheless granted broad waivers allowing eight countries to continue importing oil from Iran. Will these six-month waivers be renewed in May 2019? For how long?

Trends in US oil production are the fifth factor to watch. The EIA is expecting a sharp rise in 2019, following the one already recorded in 2018. However, the drop in prices which occurred at the end of 2018 is raising doubts. The price of WTI averaged $64.75/b in 2018, but fell to only $47/b in December. If it persists, this low price level could slow the expected increase in output, as the shale sector is very sensitive to changes in prices and costs. Especially as a significant proportion of shale-oil production requires a price of over $60/b to be profitable.

The sixth factor to watch lies in Canada’s oil sands in Alberta. For the first quarter of 2019, the provincial government imposed production cuts in order to absorb the supply surplus (caused by a lack of available transportation infrastructures), which has led to a sharp increase in the discount between Canadian WCS crude blend and WTI. Some producers have asked provincial authorities for exemptions from planned production cuts: how far will the cut in the Canadian oil supply go? For its part, the federal government in Ottawa has announced an assistance plan of about US$1.23 billion in loans to support producing companies, in particular by providing liquidity.

Last but not least, trends in relations between the United States and Saudi Arabia will have to be watched, as will Donald Trump’s tweets. The US president does not want oil prices to rise. He issued vitriolic tweets on the subject in 2018, urging producing countries not to push up crude prices. In one of his first tweets of 2019, he boasted of having contributed to the drop in gasoline prices at the pump in the United States. This amounted to a federal average of $2.24/gallon in 2018. “Do you think it’s just luck that gas prices are so low, and falling?”, he tweeted to his fans on January 1, 2019. Saudi Arabia has shown some signs of resisting Trump’s warnings, going so far as to cut its production even more sharply than provided for in the OPEC/non-OPEC agreements. However, the Khashoggi affair has weakened Riyadh, and has increased the country’s need for Trump’s support. So this situation needs to be watched closely.

Russia does not want a permanent organization for OPEC+

The proposed charter to institutionalize relations between the twenty-four oil-producing and exporting countries that make up OPEC+ may be a dead letter. Such a charter was due to be signed by the end of 2018. According to a draft bill circulated among these countries, the proposed charter was intended to establish an intergovernmental framework to facilitate cooperation, thus strengthening the coordination of policies to promote the stability of the oil market. Although the charter was to constitute a political commitment between the signatory states, it was not intended to impose any legal obligations on them. A secretariat was to have been created, hosted by the OPEC secretariat. All this is now called into question, it seems, because Russia does not want it. “There is a consensus that there will be no such organization”, said Russian Energy Minister Alexander Novak on December 31, 2018. Moscow does not want to create a new bureaucracy and does not want to expose itself, or the new organization, to American antitrust sanctions.

Exxon and Chevron Plan to Withdraw from Azerbaijan: Petrostrategies

Petrostrategies: Can Iran Mitigate the Impact of Sanctions?