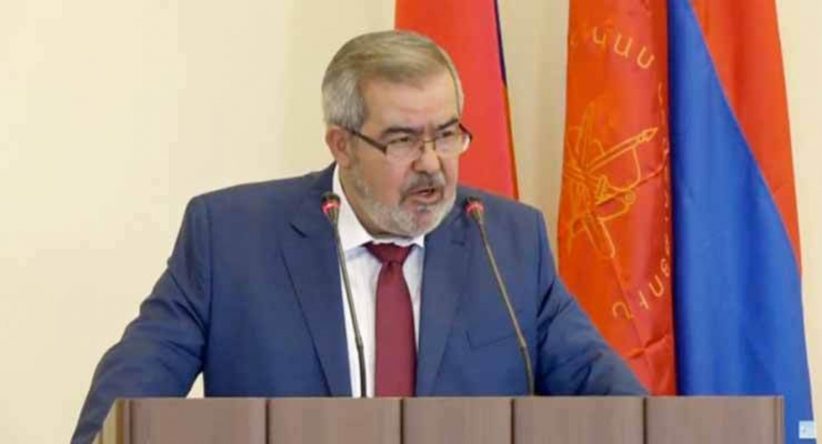 Hrant Markarian, chairman of the Armenian Revolutionary Federation (ARF) Bureau, will not run for reelection, he announced in an article published on Yerkir.am. He has been the chairperson of the Bureau, the top executive body of the party, since 2000.

The 33rd World Congress of the ARF began in Nagorno Karabakh on January 14 and will last until January 24. At the end of the meeting, the ARF Bureau’s new members will be elected.

During their meeting in Karabakh, the ARF World Congress will discuss the past activities of the party and determine the strategy and plans for the party’s coming years. The World Congresses are usually held every four years, except during special circumstances. At the end of the meeting, the new executive body of the party, ARF Bureau, and its chairman will be elected.

The numerical composition of the Bureau changes. The last executive Bureau was composed of 11 members, four of them from Armenia (Hrant Markarian, Armen Rustamyan, Giro Manoyan, Spartak Seyranyan), two from Lebanon (Benjamin Pchakjian, Hakob Khacheryan), two from the United States (Viken Yacoubian, Khatchig Mouradian), one from Iran (Vigen Baghumyan), one from France (Murad Papazian) and one from Canada (Hakob Ter-Khachaturyan).

On December 9, 2018, the ARF took part in Armenia’s snap parliamentary elections but didn’t gather the required percentage of votes to enter parliament. For the first time since 1999, ARF will not be a part of Armenia’s parliament.