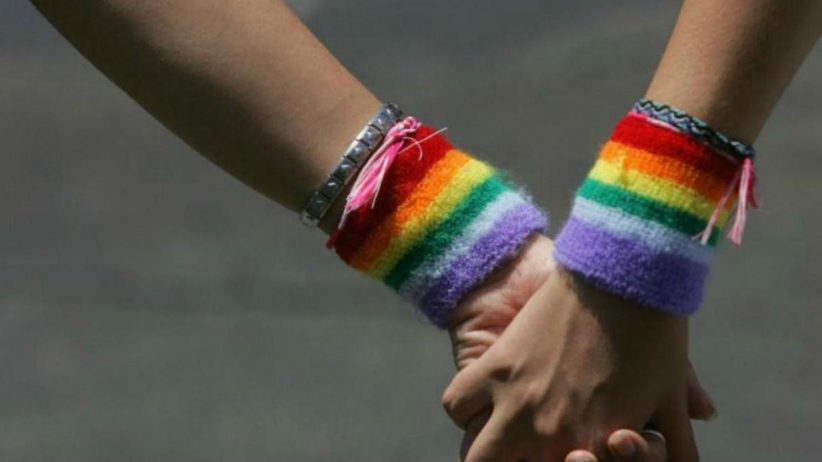 The Council of Europe’s Commissioner for Human Rights, Dunja Mijatović, published a report about her visit to Armenia in September 2018. The report focuses on women’s rights, gender equality and domestic violence; the human rights of disadvantaged or vulnerable groups; and accountability for past human rights violations.

The Commissioner for Human Rights is an independent institution within the Council of Europe, mandated to promote the awareness of and respect for human rights.

According to the commissioner, women in Armenia remain significantly underrepresented in public decision-making.

Mijatović noted, however, that the proportion of female members of parliament in Armenia, which used to be very low, has seen a gradual increase in the last decade. The introduction of a quota of female candidates on party candidate lists virtually doubled the number of women elected to the National Assembly, from 5.3 percent in 2005 to 9.9 percent in 2016.

Nonetheless, the participation of women at the highest levels of the executive governing body remains low. There is currently only one woman, Zara Batoyan, among the 12 ministers in the government of Prime Minister Nikol Pashinyan. Batoyan is the Minister of Labor and Social Affairs.

Read More: Will a New Armenia Make Room for Women in Government?

Mijatović said that Armenia has made significant advances in creating and improving the legislative framework to combat domestic violence since 2015. Major legislative action was accompanied by awareness-raising campaigns, bringing about public debate and a perceptible shift of attitudes on the issue of domestic violence.

Watch: When the State Fails to Protect: A Case of Domestic Violence in Armenia

However, Armenia’s National Statistical Service and Ministry of Health found that 10 percent of women and 23 percent of men in Armenia agreed that “wife beating” was justified in certain situations; acceptance of wife beating reached levels as high as 40 to 41 percent in some rural regions. According to the survey, 6 percent of women ages 15 to 49 have experienced physical violence at least once since the age of 15, and this figure stood even higher at 8.2 percent in 2017, according to data from the UNDP 2017 Human Development Index. The majority of reported perpetrators of violence were current husbands (60 percent) or former husbands (39 percent).

According to official statistics, as of July 2018, there were officially 192,743 people with disabilities recorded in Armenia’s national register, including 92,587 women and 8,165 children (of which 2,569 are girls). This is just over 6 percent of the overall population (estimated at 3,045 million in 2017), which is considerably less than the worldwide ratio of about 15 percent, according to 2011 World Health Organization (WHO) estimates.

Armenian legislation does not currently provide for supported decision-making or a mechanism for partial deprivation of legal capacity for persons with intellectual and psychosocial disabilities. A report by Human Rights Watch (HRW), published in 2017, found that Armenia regularly deprived persons with intellectual or psychosocial disabilities of legal capacity upon reaching adulthood.

In addition, the Armenian Code of Civil Procedure and the Law on Psychiatric Assistance allow for the deprivation of liberty, including involuntary hospitalisation and treatment, of persons with intellectual or psychosocial disabilities for extended periods of time, sometimes their entire life, which has been criticised by several international monitoring mechanisms.

Mijatović called on the authorities to put an end to plenary guardianship for persons with psychosocial disabilities and to move from a substituted to a supported decision-making model for all persons who may require such support.

Read More: Salvation NGO, A Home to People with Mental Disabilities in Armenia

Youth in poverty in Armenia appeared to be a growing phenomenon. In 2008, the ratio of children living in poverty amounted to 29.8 percent, but grew to 34.2 percent by 2016. Youth poverty is also gender-relative, with 36.1 percent of Armenian girls qualifying as “poor” as opposed to 32.4 percent of boys. The same UNICEF study which examined deprivation among Armenian children, found 64 percent of children to be deprived in two or more dimensions, with the number reaching 82 percent in rural areas.

The government’s effort to reduce poverty is guided by the “Strategic Perspective Development Program for 2014-2025,″ on the basis of which it adopts annual poverty reduction targets. According to the program, the goals for 2017 were to decrease the poverty level to 24 percent and the extreme poverty level to 2.4 percent. However, 766,000 people or 25.7 percent of the population continue live in poverty. Among them, 42,000 live in extreme poverty according to the Statistical Committee of the Republic of Armenia.

Homophobia remains widespread in Armenian society. In the 2018 ILGA-Europe ranking, Armenia scored 48th out of 49 European countries on their LGBTI equality rights and policies.

In Armenia, Article 29 of the Constitution, adopted on December 2015 says that “Discrimination based on sex, race, color, ethnic or social origin, genetic characteristics, language, religion, worldview, political or other views, belonging to an ethnic minority, status of property ownership, origin, disability, age or other private or social factors, is prohibited.”

However, in 2017, PINK Armenia documented 30 cases of violations of rights on the basis of sexual orientation and/or gender identity. These violations were accompanied by discrimination. Officials opened investigations in several cases, but the law does not include anti-LGBT bias as an aggravating circumstance. Fear of discrimination and public disclosure of their sexual orientation prevents many LGBT people from reporting crimes.

Mijatović called for the adoption of comprehensive anti-discrimination legislation. The Armenian authorities stated that adopting such legislation was a priority policy issue included in the Plan of Action for implementation of National Strategy for Human Rights Protection.

Read More: Domestic Violence: The Demand for a Legal Framework