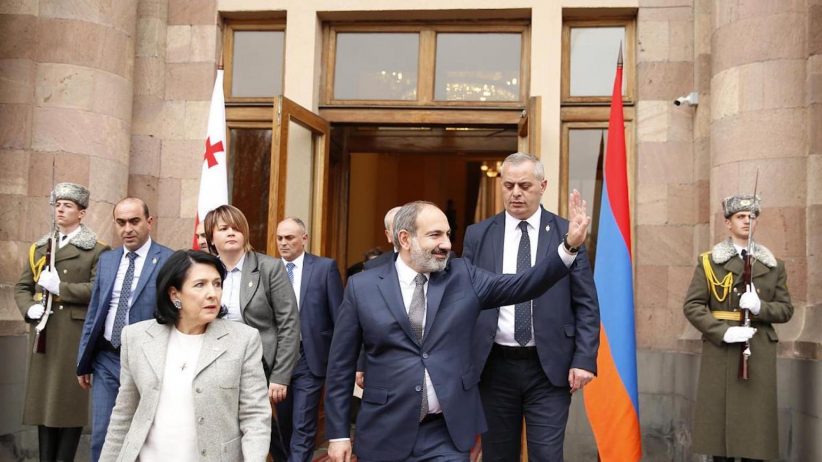 On June 4, for the first time, Armenia abstained from voting on a United Nations resolution that reaffirms the rights of Georgians displaced from South Ossetia and Abkhazia to return to their homes. This decision by Armenia’s government has wide implications – it’s a gesture of friendship towards Georgia, but it also exposes the critical geopolitical realities, number one being the issue of Russia influencing not just Armenia’s vote at the UN, but also Armenia’s place in the international community.

The resolution was first introduced in 2008 and until now, Armenia has always sided with Russia in voting against the resolution in the annual votes at the United Nations General Assembly.

To hear previous episodes, find CIVILNET on your favorite podcast app or on the web.