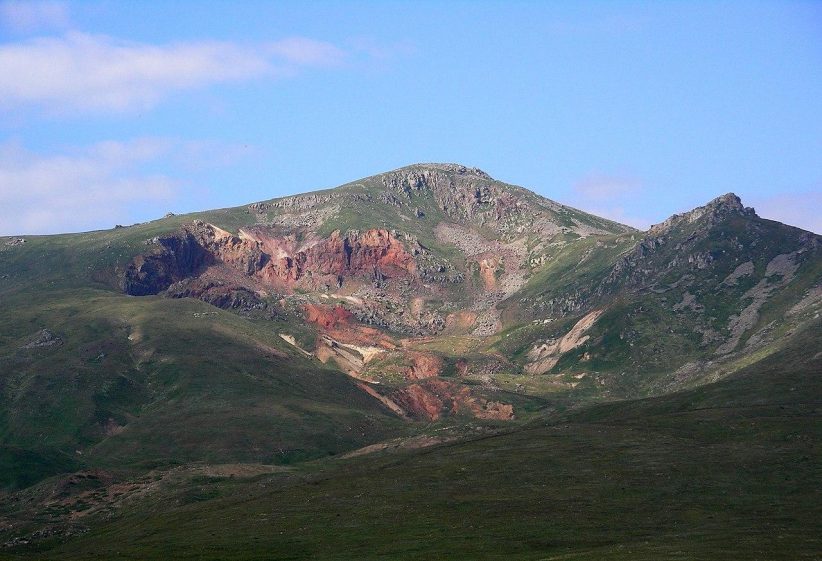 During a trip to the spa town of Jermuk on August 23, Armenia’s Prime Minister Nikol Pashinyan told residents that he would hold a consultation meeting with representatives of Earth Link and Advanced Resources Development (ELARD) – the company which carried out an examination of the controversial Amulsar Gold Mine.

Pashinyan gave the green light for the Amulsar Gold Mine project to commence on August 19, leading to heated debates and protests throughout the country.

His decision came following the release of the Environmental Impact Assessment (EIA) report on August 14 drafted by the Beirut-based environmental and water management consultancy group ELARD.  The report cost the  Armenian government $400,000.

According to the Armenia’s parliament’s Investigative Committee, the results of the report show a low probability that the contaminated waters of the Amulsar mine will have an impact on the Jermuk springs. However, the report also highlights some negative aspects in the mitigation measures that are not-sufficiently protective and are “unreliable with a high degree of uncertainty, particularly due to deficient and questionable data.”

Meanwhile, environmentalists and geologists continue to insist that Lake Sevan and Jermuk mineral springs will be endangered as a result of the Amulsar gold mine exploitation.

Lydian International company began the construction on the Amulsar Gold Mine in 2016, announcing it would invest more than $400 million in the project. Despite the large investment, environmental activists and residents of Jermuk have been blockading the road to the mine for the past year.

On August 21, Pashinyan wrote on his Facebook page that the EIA report was sent to Armenia’s Ministry of Environment in order for them to determine whether “there are any findings that, under Armenian legislation, would require a new Environmental Impact Assessment. “

In Jermuk, the Prime Minister stated that he wants to ensure zero environmental risk for the region and that he initiated the creation of an inspection group that will examine the contamination of Amulsar’s grass.

“This group will include representatives of the [Lydian] company, representatives of the government and of civil society. This grass will go to the laboratory for examination. If the dust on it turns out to be more than required by international standards, Lydian will have 90 days to eliminate the problem … If it is not possible to eliminate the dust, the mine will be closed on a full legal basis, ” concluded the prime minister.