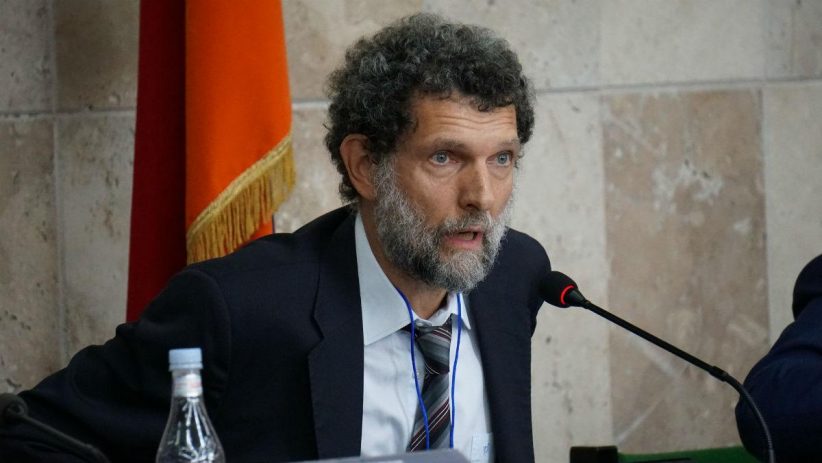 Osman Kavala (*1957), an entrepreneur and patron, is awarded the European Archaeological Heritage Prize 2019 in recognition of his dedicated and untiring promotion of knowledge, protection and preservation of endangered cultural heritage in Turkey. He has been held in prison since October 2017 without conviction of any crime.

For Osman Kavala, a key value of heritage is its ability to underpin the value of cultural diversity as a source of social and economic well-being. This has led him to promote cultural heritage projects of importance for the history of minority cultures and, in particular, that of the Armenian people.

Despite the absence of diplomatic relations between Turkey and Armenia and in a context of significant political sensitivities, the dedicated heritage diplomacy of Osman Kavala made it possible for Turkish and Armenian experts and scientists to work together for the protection and preservation of some of the most important medieval monuments of Armenian culture in Turkey. This collaboration is an important context for the 2016 inscription on the UNESCO World Heritage list of the site of Ani.

The associations and foundations which Kavala supports, have promoted the protection and preservation of important examples of the rich cultural heritage of Turkey and have also involved local communities. This brought opportunities for economic development in marginal areas, sometimes distant from the main centres of economic and tourist growth and enhanced the local population’s understanding and pride in their cultural heritage and its origins.

In addition to his work for the cultural heritage of the Armenians, Osman Kavala has also promoted the heritage of other minorities who, over the centuries, have left clear traces of their presence in what is now Turkey: Greeks, Syrians, Kurds, Jews and Georgians.

Another good example of Osman Kavala’s work is the production of bilingual educational materials that highlight the cultural heritage in Turkey and Syria for Syrian children, now refugees in Turkey to make them proud of where they come from.

Osman Kavala has sought to address the unmet needs of members of society who live in difficult conditions and sometimes as minorities. He has promoted his own understanding that cultural heritage helps civil society and democracy. He has supported actions that aim to promote cultural diversity through cooperation between peoples. It is for this vision and the passion with which it has been pursued that Osman Kavala is awarded the European Archaeological Heritage Prize 2019 of the European Association of Archaeologists.