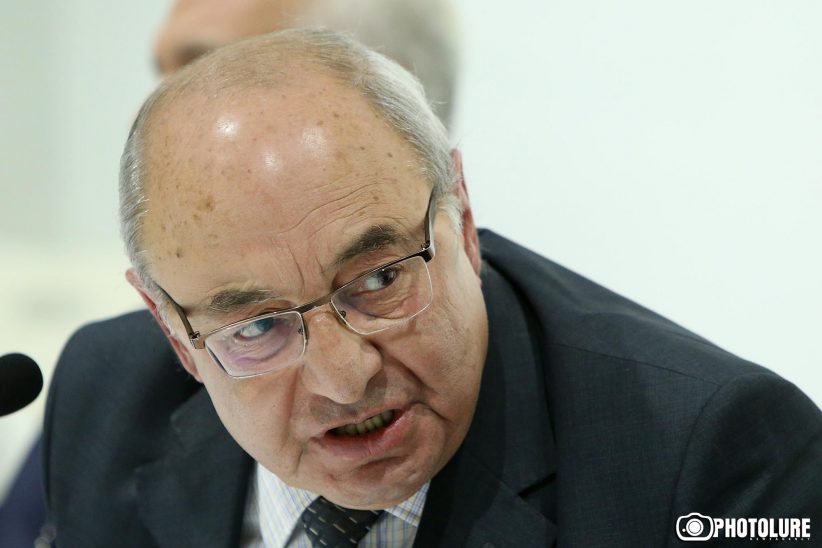 In his statement, Manukyan criticized the Armenian government, saying that it had an exceptional opportunity to lead the country to development and to mobilize the people around national problems, though the authorities have gone in a different direction, and today an unprecedented degree of mistrust and hatred has formed in the country.

The Public Council was established in 2009 as an initiative of former President Serzh Sargsyan. Over the past 10 years, Vazgen Manukyan has served as the head of the Council. According to the Armenian Constitution, the Public Council is an advisory body to the government.

The objectives of the Council include promoting the participation of civil society in the processes of governance, the submission of proposals to the government, conducting public opinion polling on important issues, including laws, government programs, strategies, concepts and projects, and promoting the consolidation of efforts of Armenians in Armenia and the diaspora around common national problems within the framework of their functions.

The Public Council has 45 members and receives financing from the state budget.

Vazgen Manukyan was one of the founders of the 1988 Karabakh movement. In early 1990s he held the positions of Prime Minister of Armenia and Minister of Defense, among other positions.