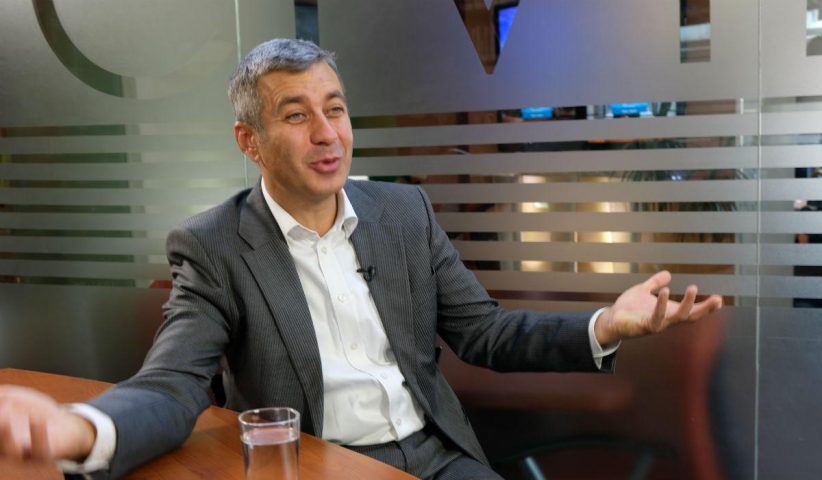 On January 9, Vladimir Karapetyan announced that he’ll be leaving his post as Prime Minister Nikol Pashinyan’s spokesperson. He was appointed to the position on January 29, 2019.

Karapetyan made the announcement in a Facebook post that read, “I will no longer be fulfilling my duties as the prime minister’s spokesperson. This one year of working at the Office of the Prime Minister was a great experience. As promised prior to my assignment, I worked wholeheartedly and with dedication.”

He did not clarify the reason for his departure.

Vladimir Karapetyan was a member of the Armenian National Congress, a party led by Armenia’s first president, Levon Ter-Petrossian.

Previously, he served as Armenia’s foreign ministry spokesperson up until 2008 when he was dismissed along with seven other diplomats for endorsing presidential opposition candidate Levon Ter-Petrossian. Ter-Petrossian was leading mass protests following contested elections on February 19, 2008.