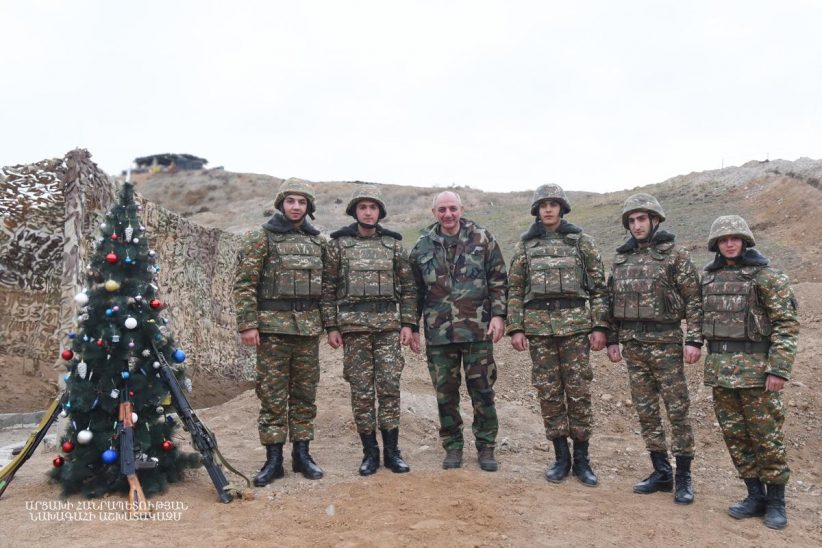 Four Armenian and an estimated nine Azerbaijani servicemen died in hostile fire incidents throughout 2019, making the year the most peaceful since the May 1994 ceasefire.

Most deadly incidents occurred in June, when two Armenian servicemen were killed in sniper attacks in Artsakh, and in October when one Armenian serviceman was killed and two wounded in Tavush. Several escalations were reported at Tavush border throughout the year, after the frontline duty there was taken over by Azerbaijan’s Border Guards Directorate, a command separate from the Defense Ministry.

2019 also became the first year in over a decade when there were no conflict-caused civilian deaths. In prior years of ceasefire, mines accounted for most of such casualties, including three Halo Trust deminers in 2018.

The de-escalation continued the trend set in 2017 and 2018, even as no progress was evident in political negotiations on Karabakh.

Below is a chart of confirmed deaths in hostile fire incidents in the last 17 years. Data for between 1994 and 2002 is less precise, but is believed to have exceeded the death toll in 2017-19.

Source: Focus on Karabakh, a platform of the USC Institute of Armenian Studies