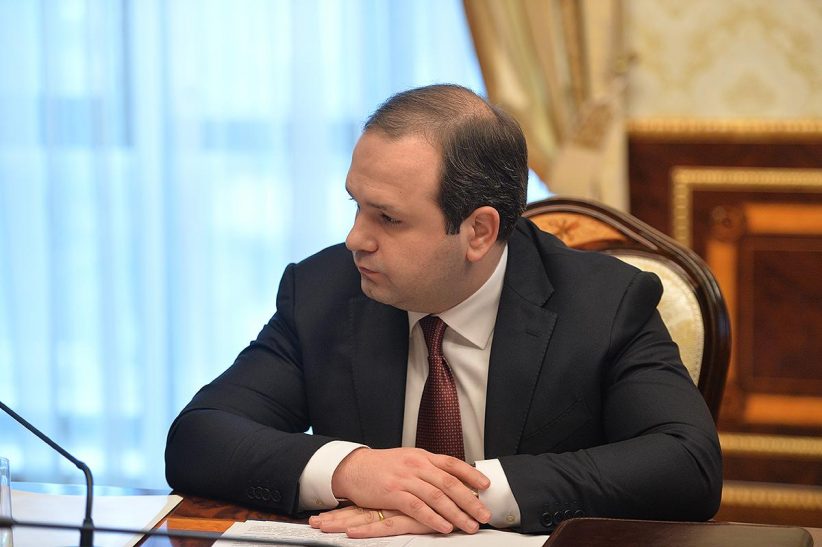 Naira Harutyunyan, Head of the Department of Public Relations of the Investigative Committee, announced that his body was found in an apartment in Yerevan’s Zeytun district.

Harutyunyan did not mention whether they believe the 39-year-old committed suicide or was murdered.

He is the second former senior security official to die in the last four months. Hayk Harutyunyan, a former chief of Armenia’s police, was found dead in his summer house in Bjni, in September.