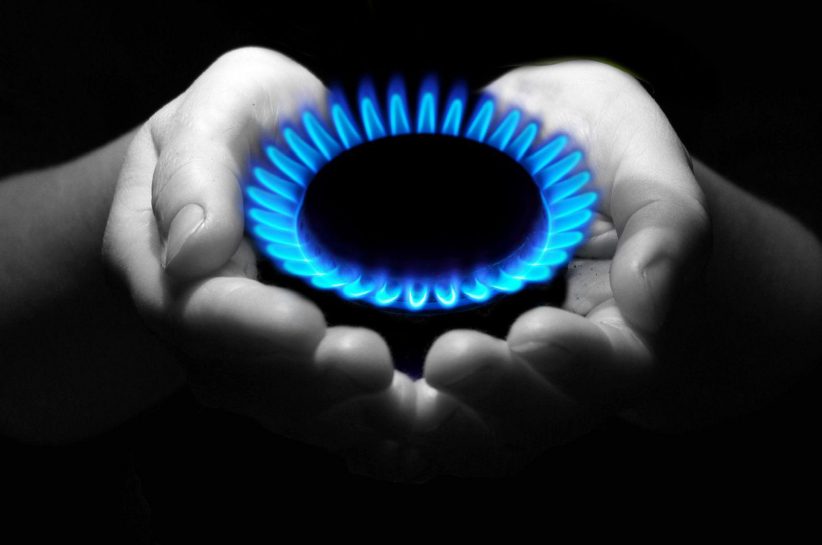 Gazprom Armenia, the country’s main energy supplier, has announced that it is considering asking the national regulator to raise its retail price for consumers.

Gazprom Armenia is a subsidiary of Russian Gazprom, a gas giant that’s majority-owned by the Russian government.

Gazprom had most recently raised the wholesale price of gas in Armenia in January 2019, from $150 to $165 per 1000 cubic meters. However, gas prices for consumers in Armenia were not raised, and the Armenian government was able to persuade Gazprom Armenia to offset the increase by cutting administrative and other costs.

Currently, Armenian consumers pay around $290 per 1000 cubic meters of gas.

Garegin Baghramyan, Chairman of the PSRC, stated that Gazprom Armenia could no longer offset the price increase and may petition the PSRC to raise prices for consumers.

Baghramyan reported that, “Gazprom Armenia wants to raise the price by another $15, and negotiations have been ongoing for about a year.”

According to Baghramyan, talks with the Russian side are also ongoing, “A contract was signed agreeing that this year gas will be supplied to Armenia based on the terms of last year.”

He went further, adding that, “a revision of the gas price may be submitted after April, and could result in a price increase.”

Armenia’s Deputy Prime Minister, Mher Grigoryan said, “I can confirm that there will be no price change until April 1. The price of gas [coming across] the border will not change in 2020, and the issue of changing the price of gas in our homes shall also wait until April 1.”

Hakob Vardanyan, Deputy Minister of Territorial Administration and Infrastructure, who is responsible for the country’s energy sector, noted that about 30-35 percent of electricity in Armenia is produced by gas-fired power plants, demonstrating how essential gas is to Armenia’s energy sector overall.

“Everything will depend on how much the price will go up and what measures the government will take to mitigate the situation,” he said.

However, the deputy minister stipulated that he does not think that the increase in gas prices will be enough to cause a significant burden to the energy sector.

“In this respect we have no substantial progress. The task of the PSRC should be to make these mechanisms transparent and understandable to not raise doubts as to the fairness of the gas price formulation,” Marjanyan says.

Gas prices in the South Caucasus also have geopolitical consequences, which could cause further uncertainty, especially considering that Russia has previously used gas as a geopolitical tool in the region.

In addition, Armenia also imports small amounts of natural gas from Iran, which is generated into electricity and then exported back to Iran. This system is operating without a fixed price rate, and Armenia returns 3 kWh of electricity to Iran per cubic meter of gas.