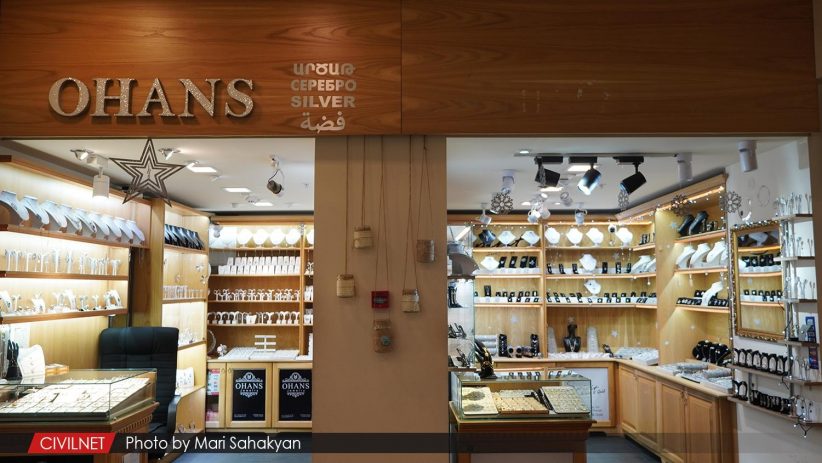 With Arabic music in the background and jewelry glistening all around, Ohans was going over the sales numbers in his small boutique. “These last few years are not going so well,” he sighed, “But we hope it will improve.”

Ohans is a Syrian-Armenian jeweler who has been working in the field for 45 years. His shop, Ohans Jewelry, is located on Tashir Street, a literal underground mall in downtown Yerevan. He explained that Ohans is the Arabic version of the name Hovhannes, “I got used to this name and decided to turn it into the name of my brand.”

Ohans is one of the many Syrian-Armenians who are currently working in the jewelry industry in Armenia. 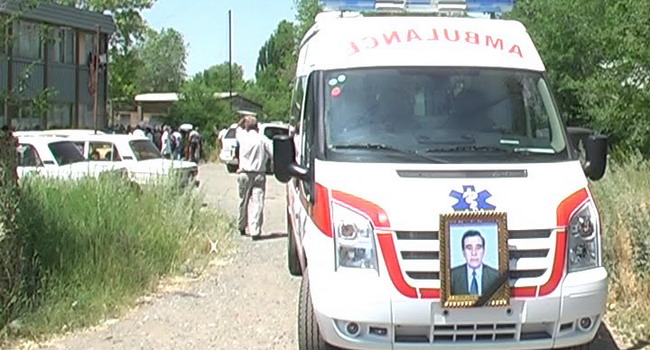 In recent years, Armenia has become one of the largest receivers per capita of Syrian refugees who fled the war. According to the estimates, there are currently fourteen to sixteen thousand Syrian refugees in the country, who are predominantly of Armenian origin. Despite supportive governmental policies and assistance from international organizations, refugees from Syria still face many challenges in Armenia, including that of legal and social integration, as well as employment opportunities.

Many Syrian-Armenians are working either in the service sector or in crafts-making, such as jewelry or weaving.

This is not surprising since for most of them, this has been their way of earning a living for decades. “My dad, my grandad, they were all jewelers,” explains Mara, who owns a stall in a gold market in Yerevan.

However, the jewelry business in Syria is considerably different from the one in Armenia. According to many Syrian-Armenian goldsmiths, in Syria they worked with a greater carat weight, whereas in Armenia they prefer lighter works.

“Sometimes the carat weight they use here is so low that it would not even be considered gold in the Syrian market,” explains Mara. “The difference is also vast for ornaments. We no longer do anything in the traditional Arabian style. People prefer a more modish style.”

For Simon, it was difficult to get used to the taste of Armenia’s buyers. Simon and his family owned a shop in Syria, and were taking mainly wholesale orders from clients.

“We quickly understood that this model does not work here, so we decided to get a stall in the gold market and focus on selling our pieces. It was very hard at first.Then, we started to listen to the other sellers’ advice and followed the trends. Very quickly, we got a grasp of what our customers want.”

But the ornaments were not the only difference. In Syria, they sold in bulk, trading more than 300 pieces at once. “People want a maximum of three or four pieces here, which was very odd to me at first, ” said Simon.

The presence of so many Syrian-Armenian goldsmiths in Yerevan is not surprising as Armenian jewelers had great acclaim and respect in Aleppo. “We were very powerful in the Arabian market. Just think about it, the entire Arabian market had trusted the jewelry industry entirely to Armenians,” remarked Ohans. 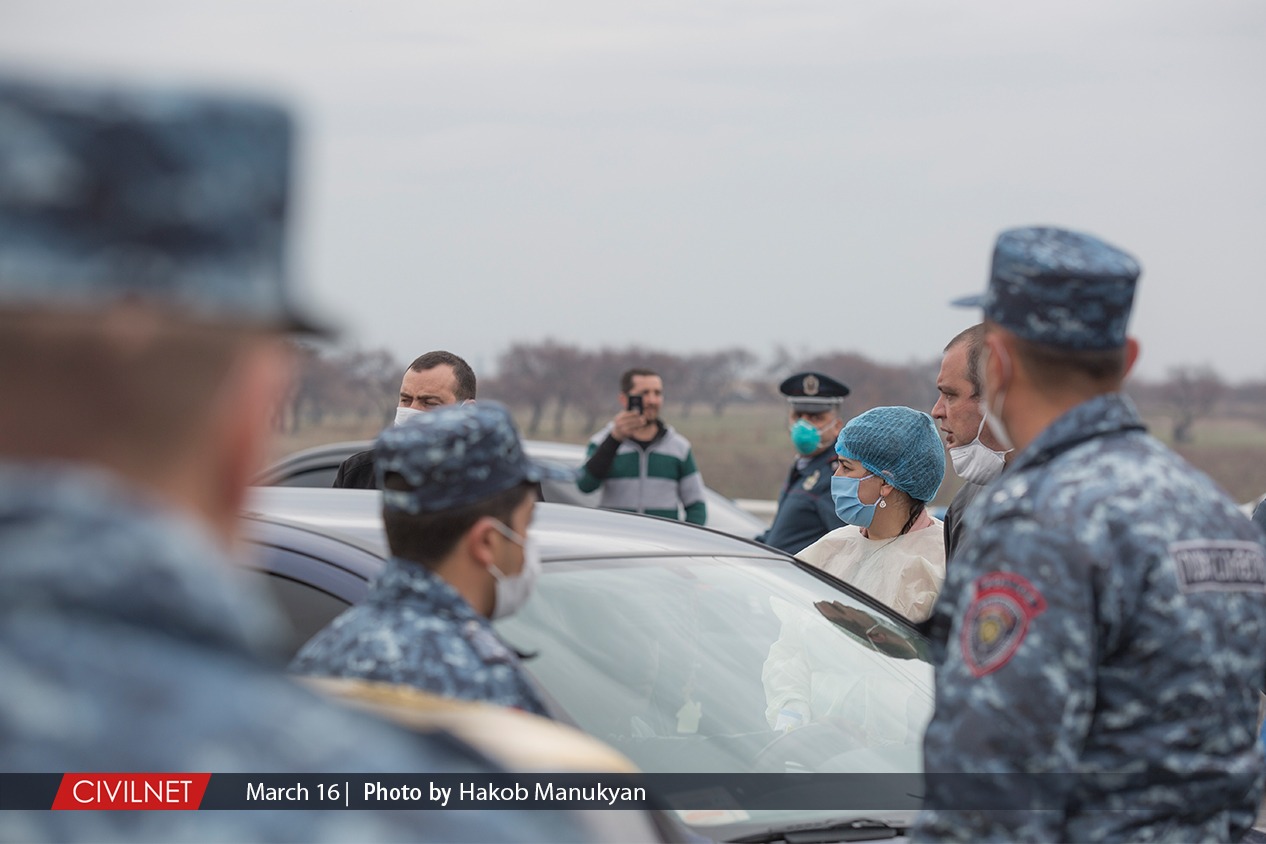 “Armenians were the ones who made the rules of the game, they were the ones to tell which was the lowest carat weight and how the work should be done. Over here, they do not have rules like that, because the market is not big enough.”

Currently, there are large gold markets in various malls throughout Armenia, all glimmering with silver and gold, givingcustomers a wide variety of choices.

Many Syrian-Armenians see their future here in Armenia, continuing the already centuries-old tradition of Aleppo goldsmiths. Many of them already got used to the market and are satisfied with their jobs.

“Right now I live in France and the business is mainly in my father’s hands, but I plan to come back in a couple of years and rejoin the family business in Armenia,” notes Simon.