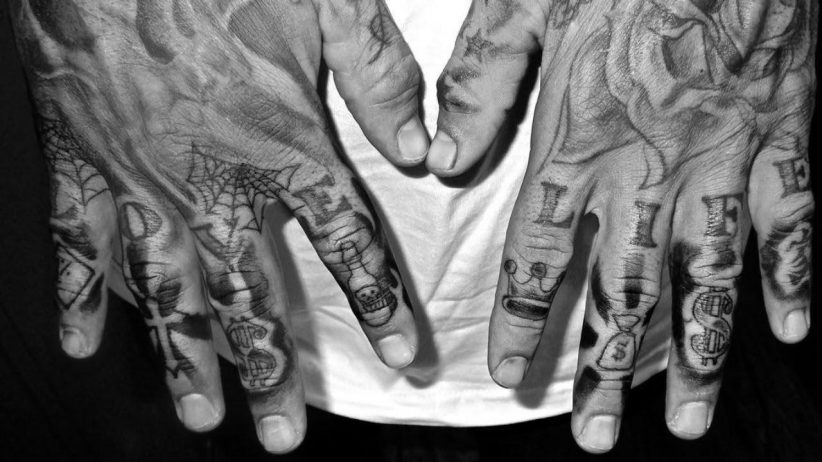 The National Assembly of Armenia has passed a draft law tackling the issue of “thieves-in-law.” The draft law, which passed with 73 votes for, 20 votes against and 15 abstentions, will amend the Criminal Code of the Republic of Armenia.

A “thief-in-law” is a unique term in the criminal lexicon of post-Soviet countries. The phrase is a word-by-word translation of a Russian slang phrase that can be translated as “a thief in (a position of) the law,” or “a legalized thief.”

A “thief-in-law” is a professional criminal with formal status within an organized crime setting, and is typically rewarded for spending time in prison. These organizations generally grant admission to former inmates, demonstrating the clear prison background of these groups.

With the new law in place, those who create or lead these criminal groups will be imprisoned for eight to twelve years.

They have also gained notoriety for their code of conduct, as well as their distinctive tattoos, which have their own particular styles and meanings.

Some analysts see the new draft law as a replication of the Georgian government’s actions after the 2003 Rose Revolution, wherein strict penalties were put in place to impede the activities of these groups.

Back in September 2019 when the draft bill was initially approved by the government, Armenia’s Prosecutor General Artur Davtyan said: “The members of this subculture significantly impede the disclosure of crimes. I believe that law enforcement agencies should prepare for the moment when the law is implemented, because when it comes into force, they will have a lot of work to do.”

Edmon Marukyan, leader of the opposition Bright Armenia Party (LHK), made a speech in the National Assembly, expressing apprehensions about the new law. He said, “Banditry and other crimes have been included in the criminal code. So why didn’t we implement that? Why haven’t they fought against this criminal subculture? A policeman receives a salary of $251 to $335. How are they supposed to combat those people with this law?”

In response to Marukyan’s criticism of the new draft law, Minister of Justice Rustam Badasyan said, “As for this criminal subculture, the concept of the “criminal underworld” has been incorporated here.”

Babajanyan said in his speech to the assembly, “In addition to criminal authorities, it would be good to fight against some other people too,” which provoked anger among some BHK members, including Gevorg Petrosyan, who tried to approach Babajanyan. However, other members stopped Mr. Petrosyan and other BHK legislators from aggressively approaching the independent member.