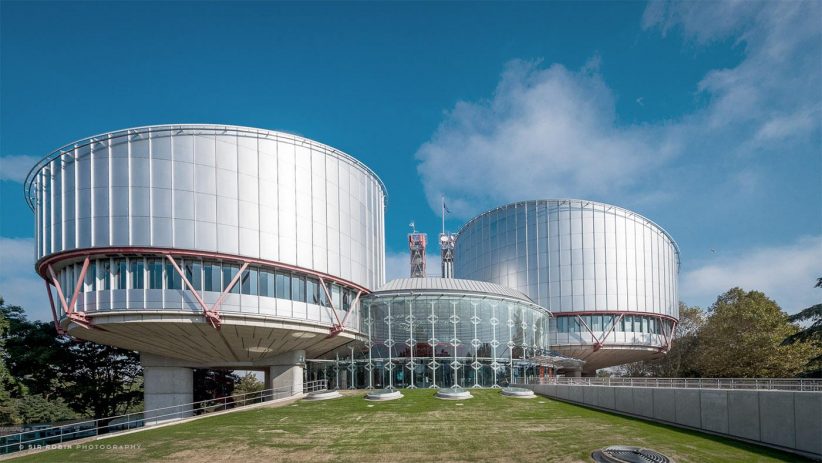 In a ruling published on January 30, the European Court of Human Rights (ECHR) found the Azerbaijani government responsible for the 2010 death of Manvel Saribekyan. The 20-year-old resident of the border village of Ttujur near Chambarak in northeastern Armenia was captured by Azerbaijani forces on September 11, 2010.

The Azerbaijani authorities accused Saribekyan of the “attempt to blow up a school,” and after forcing him to make a public confession, reported on October 5 that he died in custody, having “committed suicide.” ECHR found these claims unfounded. The judges determined that there was strong evidence that Saribekyan was tortured in custody and that his death was never properly investigated.

In November 2010, Saribekyan’s body was exchanged for the bodies of two Azerbaijani military servicemen who died in cross-border attacks on Armenian positions in Karabakh the previous summer. It is likely that Saribekyan’s capture was intended primarily as a bargain chip to secure the return of the bodies.

The court ordered Azerbaijan to pay Saribekyan’s parents 62,200 Euros in damages. The parents, assisted by the Armenian government, filed the complaint with ECHR in 2011.

Saribekyan’s death was one of a number of cases of Armenian civilians captured and mistreated in Azerbaijani custody in recent years.

Last year, the ECHR ruled in cases of Armenian and Azerbaijani civilians affected by artillery shelling during the April 2016 escalation.

Source: Focus on Karabakh, a project of the USC Institute of Armenian Studies