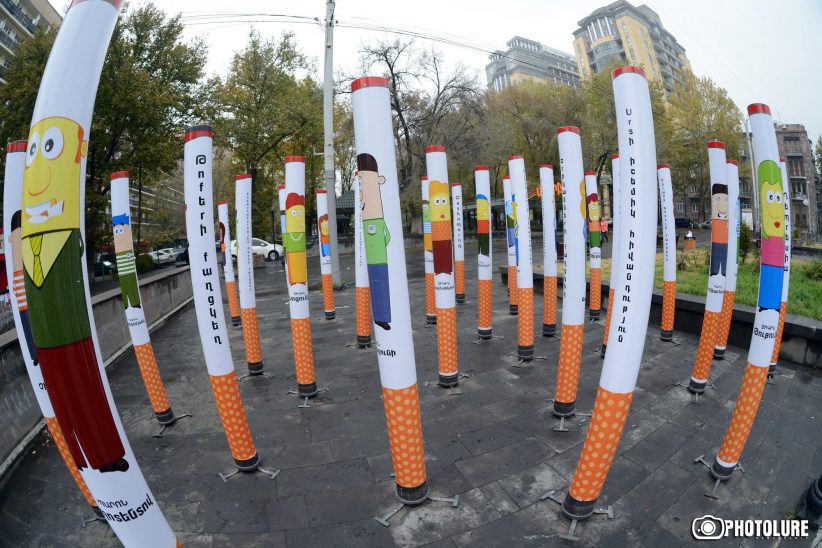 On February 13, Armenia’s National Assembly adopted a bill to ban smoking in public places. The law will be implemented starting March 2022, with a number of the provisions coming into effect from 2021.

The bill prohibits smoking in enclosed public spaces, including in restaurants, buses, playgrounds, as well as in health, educational, and cultural institutions. Certain regulations are also envisaged for the sale and promotion of tobacco products.

The draft bill, presented by the Deputy Minister Lena Nanushyan, was adopted with 76 deputies voting for, 16 against and seven abstentions.

“I would like to express special gratitude to all those in the National Assembly who gave the opportunity to our country to have healthy future citizens.”

According to a survey carried out in 2016 and 2017, half of all Armenian men smoke and the average age an Armenian starts smoking is 18. In 2018, Armenia ranked 8th in the world for lung cancer rates.