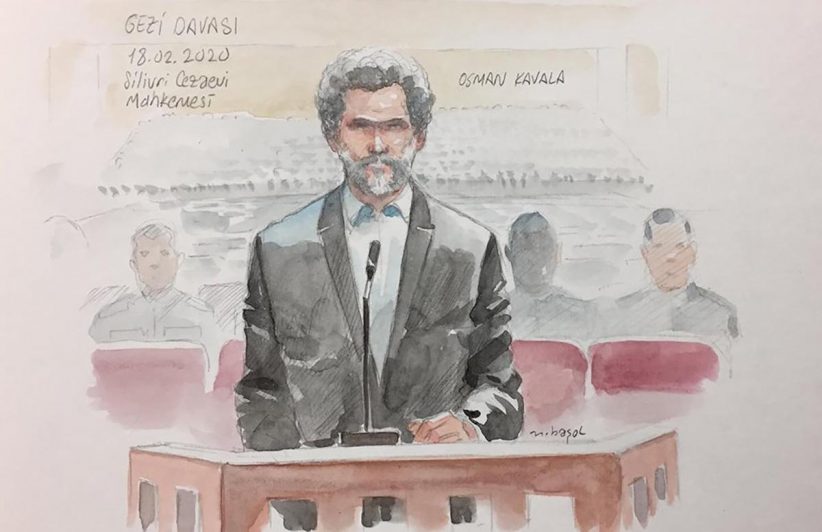 In a landmark trial, Turkish philanthropist Osman Kavala and more than two dozen other individuals have been acquitted of all charges brought against them. Additionally, Kavala, a prominent businessman and philanthropist in Turkey, has been ordered to be released from prison. Kavala has been in custody since late 2017, when he was arrested without charge at Istanbul Atatürk Airport.

A criminal indictment seeking life imprisonment for Kavala accuses the philanthropist of masterminding the Gezi Park protests, a wave of civil unrest that swept Turkey in 2013. According to the indictment, Kavala’s alleged coordination of the protests constituted “an attempt to overthrow the government”.

Turkish human rights groups, Western governments, and international bodies have been fiercely critical of the Turkish government’s case against Kavala, commonly referred to as the ‘Gezi case’. In December 2019, the European Court of Human Rights called for Kavala’s immediate release, citing a “lack of reasonable suspicion that [he] had committed an offense”.

Amnesty International has also kept close eyes on the case, framing it as “a politically motivated prosecution aiming to silence Osman Kavala and wider civil society”. In advance of the expected verdict, the widely-respected human rights organization even went so far as to say that “the outcome of this case will show the rest of the world whether respect for human rights has any part to play in the Turkish justice system”.