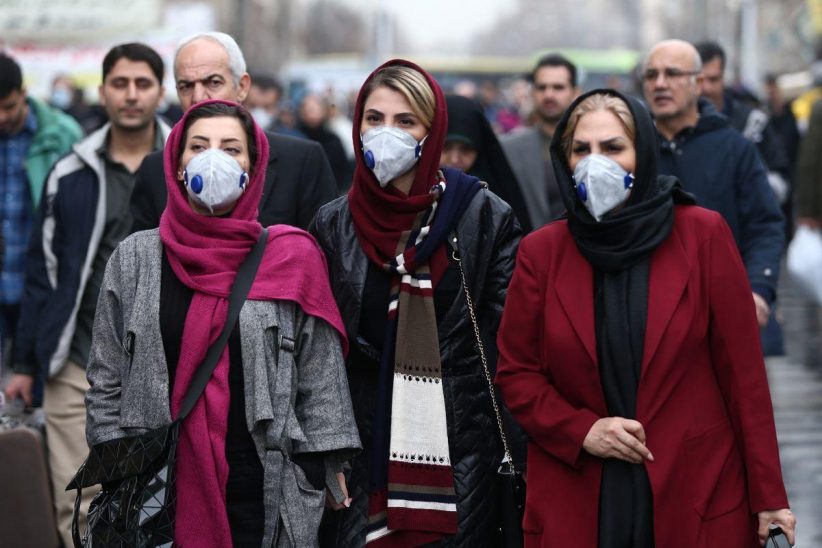 In a February 23 post on his official Facebook page, Armenian Prime Minister Nikol Pashinyan announced announced that Armenia will close its land border with Iran and suspend all air traffic between the two countries for two weeks.

Traffic between Armenia and Iran takes place at the countries’ sole shared border crossing, located near the town of Meghri in Armenia’s southern Syunik region, or by air, with several direct flights operating per week between Yerevan and Tehran.

The Armenian government’s move comes as the death toll in Iran from the ongoing global coronavirus continues to climb. The novel coronavirus, officially called COVID-19, was first detected in Iran on February 19, when officials announced two coronavirus-related deaths in the city of Qom in central Iran.

As of February 23, the Iranian government has confirmed 43 coronavirus infections and eight coronavirus-related deaths in the country, the highest number of fatalities outside of China, where the virus first appeared last December. Experts have expressed concerns over the Iranian government’s ability to contain the outbreak, given the country’s ongoing economic crisis, due in part to crippling U.S. sanctions.

Armenia’s decision to temporarily restrict traffic with Iran comes as all of Iran’s other neighbors enact similar policies. Recent reports suggest that Afghanistan, Azerbaijan, Iraq, Pakistan, Turkey, and Turkmenistan have all temporarily closed their respective land borders with Iran. Georgia, which does not have a land border with Iran, but does consider the country an important partner for tourism and trade, announced the suspension of all direct flights between the two countries.

In addition to imposing temporary restrictions on traffic with Iran, the Armenian government has also advised its citizens to avoid all non-essential travel to Iran and urged Armenian citizens currently located in Iran to contact the Embassy of Armenia in Tehran. The Armenian Foreign Ministry has repeatedly underlined its close cooperation with the Iranian Foreign Ministry on this matter. The Armenian Health Ministry has also emphasized its close working relationship with its Iranian counterparts.

The ongoing global coronavirus outbreak has so far caused upwards of 75,000 infections and 2,000 deaths, the vast majority of which have occurred in China. As of this writing, no cases of the virus have been detected in Armenia.

On February 24, Pashinyan convened a special meeting with Armenia’s Commission for the Prevention of Coronavirus to discuss the preventative measures implemented by the government so far. Following the meeting, Pashinyan clarified that the closure of the Armenian-Iranian land border and the suspension of direct flights between the two countries would apply only to passenger traffic. As Pashinyan noted, cargo transportation between the two countries is set to continue as usual, with the addition of a “special control regime over drivers”. Armenian citizens currently in Iran who wish to return to Armenia are also to be exempted from the travel restrictions.