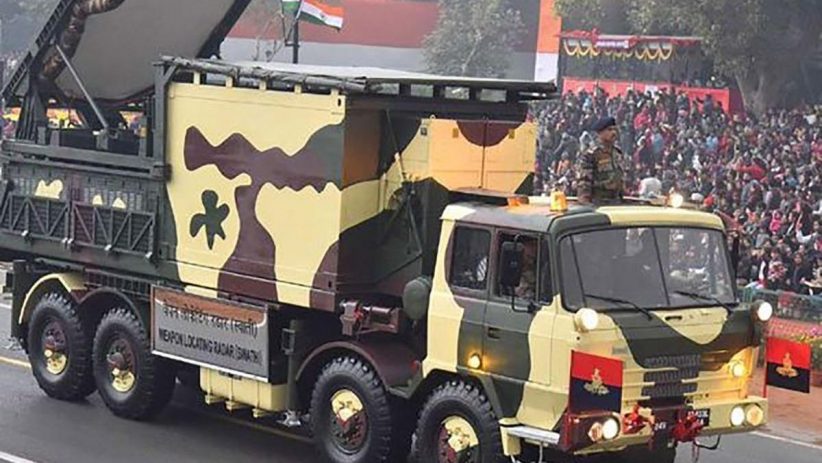 On March 2, one of India’s leading English-language newspapers reported that the Armenian and Indian governments signed a contract worth over 40 million U.S. dollars that provides Armenia with four Indian-made weapon locating radar systems. The defense systems, officially called the Swathi Weapon Locating Radars, can automatically track multiple projectiles in a 50 kilometer radius. They were first developed in the early 2000s by the Indian military’s research and development arm, and have been deployed in India since 2018.

According to media reports, the Armenian government also conducted trials of defense systems produced by Poland and Russia before choosing to purchase the Indian-made model. Indian media groups hailed Armenia’s acquisition of the system as a “major success” for the Indian government’s Make in India program, a flagship initiative of current Prime Minister Narendra Modi. The program, launched in 2014, aims to attract foreign direct investment to India in an effort to make the country a global manufacturing hub.

Aside from economic and educational ties, there is also a meaningful geopolitical component to Armenia’s friendly relations with India. India’s archrival Pakistan is one of the few countries in the world that do not have diplomatic relations with Armenia, along with Azerbaijan, Hungary, Pakistan, Saudi Arabia, and Turkey.

Though Armenia’s choice of an Indian-produced defense system over a competing Russian bid represents a significant deepening in Armenian-Indian relations, the purchase in no meaningful way alters Armenia’s military dependence on its vast ally to the north. Indeed, Russia continues to supply Armenia with military equipment at discounted prices and station roughly 5,000 troops in Gyumri, Armenia’s second-largest city.

A spokesperson for Armenia’s Ministry of Defense refused to comment on the reported acquisition, claiming that “the Ministry never comments on issues of military-technical cooperation”.