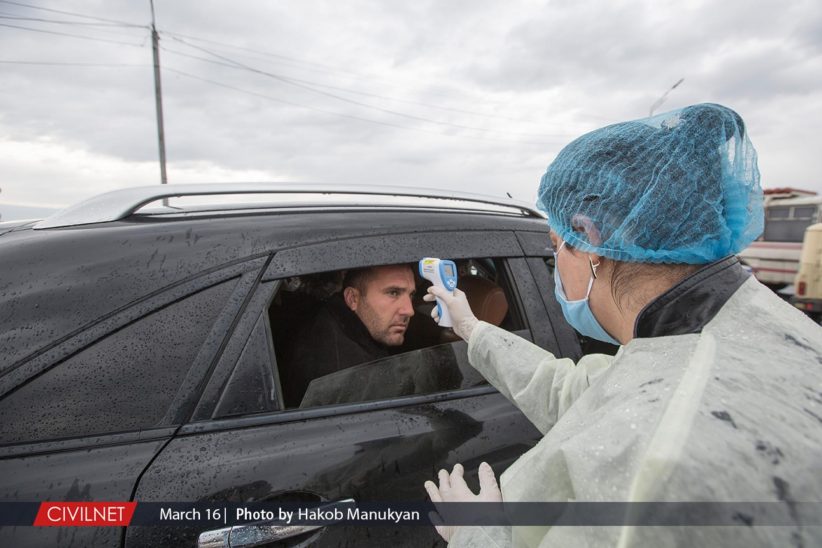 Following a six hours of deliberation during a special session, Armenia’s National Assembly declared a one-month state of emergency over the coronavirus, effective March 16 to April 14.

In addition to the economy, the state of emergency will also have political consequences for the country. Under the constitution, referenda cannot be held during a state of emergency, meaning that the referendum concerning the dismissal of Constitutional Court judges scheduled for April 5 will have to be delayed, and will most likely take place between June 24 and July 9.

During the session, Armenian Prime Minister Nikol Pashinyan stated that two hospitals in Yerevan are fully equipped and ready to take people infected by the coronavirus, and two additional hospitals have been reserved.

“The four hospitals can take roughly one thousand patients, but hopefully we will not reach this number,” Pashinyan stated.

As of midnight on March 16, Armenia’s Health Minister has confirmed 52 coronavirus cases, one case of recovery, and 310 people are in quarantine.

Echmiadzin, Armenia’s fourth-largest city with a population of 46,000, has been on lock down because the majority of coronavirus cases so far have been registered there.

What does the state of emergency mean for Armenians?