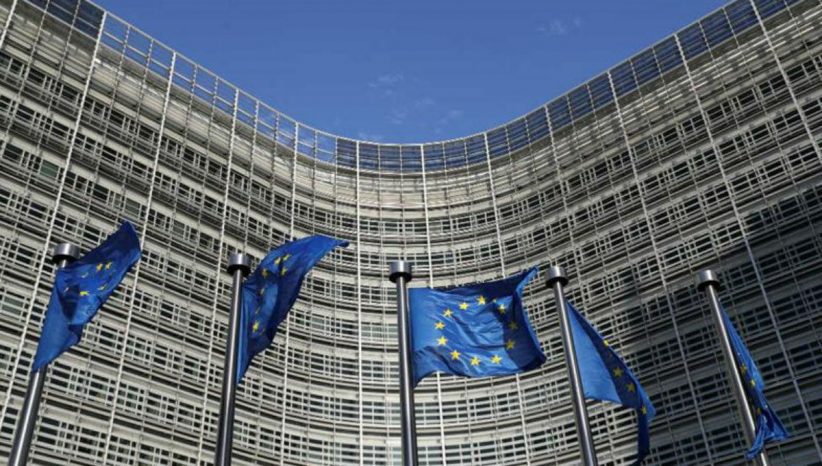 On March 16, Brussels announced a 30-day ban on non-essential travel to 31 European countries for all foreigners as a measure to prevent the further spread of Coronavirus (COVID-19).

The proposal was announced by the President of the EU Commission Ursula von der Leyen.

“We have to take exceptional measures to protect the health of our citizens. But let’s make sure goods and essential services continue to flow in our internal market. This is the only way to prevent shortages of medical equipment or food,” she stated.

Thus, Armenian citizens will not be able to travel to the Schengen area countries.

Europe’s move to undertake such an action follows the reintroduction of internal border controls by several EU member countries, banning all travelers from entering who are not native citizens, including Germany and Estonia.

During a special governmental speech on March 16, French President Emmanuel Macron announced that all travel between non-European countries and EU countries will be suspended for 30 days, effective from March 17 at 12 pm.

“French citizens who are currently in a foreign country and wish to return will be of course able to come back to their country,” said Macron.

The country is now at stage 3 of the measures to limit the spreading of the virus. According to the World Health Organization, there are 5,380 cases of coronavirus and 127 deaths in France. Macron also announced a nearly total lockdown of the country.

“We must protect ourselves over time,” explained Macron adding that “we are at war – a public health war, certainly but we are at war, against an invisible and elusive enemy.”

Which countries closed their borders in Europe?

The list of countries closing their borders is getting longer day by day.

Several countries such as Poland, Lithuania, Denmark, Slovakia, Cyprus and Czech Republic banned entry of foreign travelers. Spain has shutdown its land borders since March 16 to “contain the spreading” of the virus. Russia will follow suit starting on March 18 until May 1st, with exceptions for permanent residents of the country.