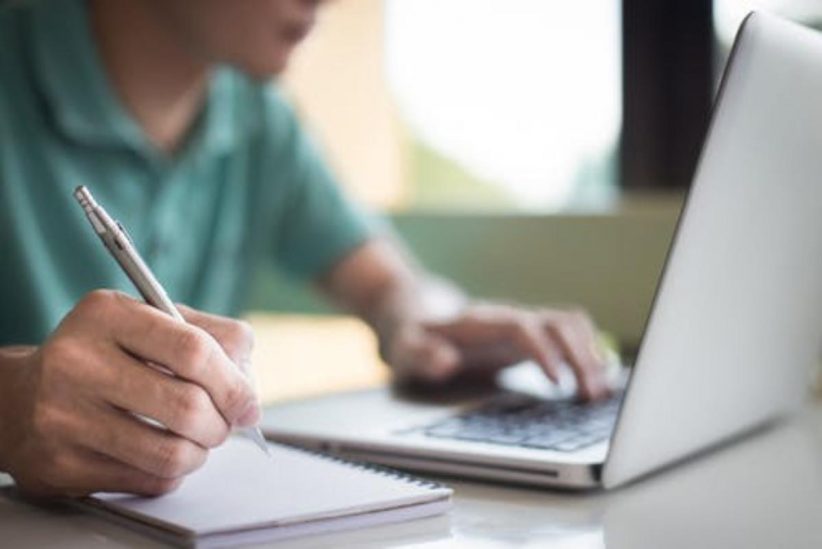 Arayik Harutyunyan, Armenia’s Minister of Education, Science, Culture and Sport, announced that his ministry will boost access to educational and cultural content online on March 20.

Since the declaration of the state of emergency in the country on March 16 due to the coronavirus outbreak, public cultural events are prohibited.

Thus, programs for online education are being designed so that students continue their curriculum despite the situation.

The same process is going on for museums, libraries and theaters. Those cultural fields are creating virtual programs that they display on their social media accounts and on their websites.

“I checked the numbers of views this morning, they reached more than 10 thousands views.This proves that our society has big demand for high quality content in terms of culture, art, and education,” said Harutyunyan.

The first episode of a new show named ‘Cultural Corona Pause’ (Մշակութային կորոնադադար) will take the audience on an excursion to the hidden backstage of theaters, museums, exhibitions.

The ministry also plans to virtually offer access to contents in Western Armenian so that Armenians from the diaspora can also be involved.

In terms of cinematography, the Public TV of Armenia, in collaboration with the National Cinema Center of Armenia, will broadcast a series of Armenian unscreened movies.

“We have dozens of movies that are unknown to the public. This is a good opportunity to discover them. After the viewing, people from various fields will have talks about those movies. As a result, interesting and intellectual discussions will take place,” said Deputy Minister Araik Khzmalyan.

On the initiative of the Union of Cinematographers of Armenia, again in collaboration with the National Cinema Center of Armenia, more than 80 Armenian cartoons, long-time forgotten or unknown, will also be broadcasted.

Arayik Harutyunyan concluded saying that the current situation of people’s isolation in their homes is an opportunity for the ministry to create quality virtual content.

“Our goal is the following, to boost the interest of people in terms of education and culture so that after the end of the state of emergency, our youngsters will exploit those quality virtual possibilities. It is also a chance to attract not only our Armenian audience but also the outside world.”