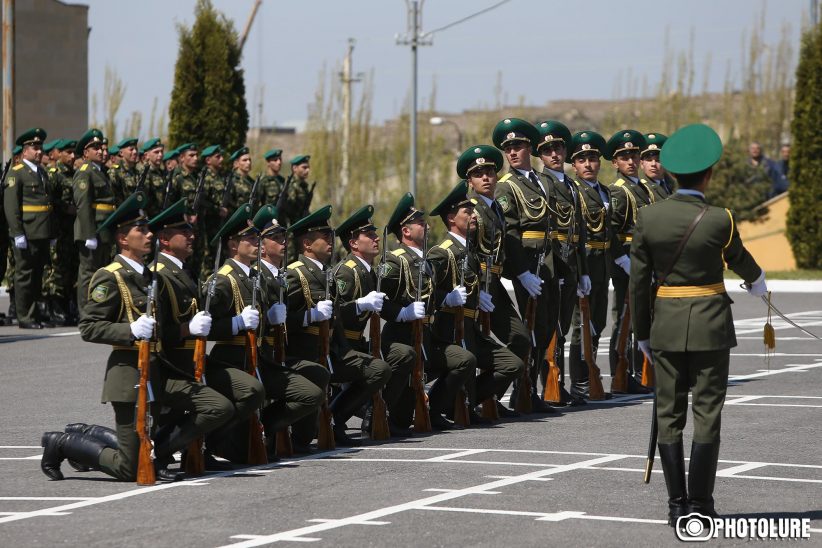 A serviceman has tested positive for coronavirus after a test within the last 24 hours, according to Shushan Stepanyan, Press Secretary of Armenia’s Defense Ministry.

It brings the total cases in the Armed Forces to six. The serviceman was among those who were isolated because they had been in contact with an infected serviceman.

“The six confirmed cases are correlated with the first recorded cases in a military unit not involved in combat,” wrote Stepanyan on her Facebook page.

Stepanyan added that the serviceman is hospitalized and his health condition is stable.

At the same time, Defense Minister Davit Tonoyan noted at a special cabinet meeting that dozens of self-isolated and isolated soldiers who returned home from foreign trips after undergoing appropriate epidemiological tests have returned to service and continue to perform their duties.

The operation of the Armenian Armed Forces continues in a normal way, there is no problem to worry about,” Stepanyan wrote.