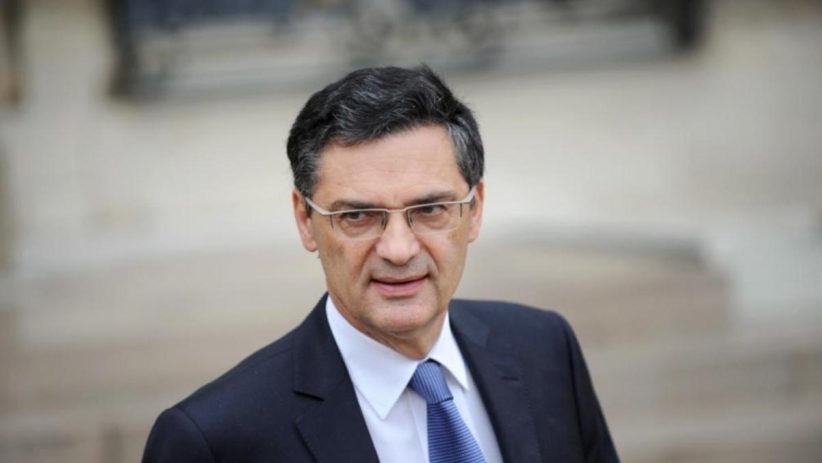 French-Armenian politician Patrick Devedjian, who was a minister under Presidents Jacques Chirac and Nicolas Sarkozy, died from coronavirus on March 29. He was 75 years old. This prominent politician was also an advocate for the Armenian community in France.

The news just broke. Abruptly. Patrick Devedjian, “effected by the epidemic,” as he stated in a tweet last Wednesday, died on March 28 at night in a hospital in Hauts-de-Seine, where he had been mayor for many years.

In 1975, he pleaded in favor of the first imprisoned combatants of the Armenian cause: the members of the Van Operation, Max Kilndjian, Alexander Yenikomshian, Mardiros Jamgotchian, Monte Melkonian. Concurrently being the advisor of French President Jacques Chirac and of the Rally for the Republic Party (RPR). Thus, he became the advisor of the established power, of the established national and international order.

The genocide had also influenced him deeply as he said in an interview to Marianne Magazine – Patrick Devedjian only listened to his Armenian heart, that pushed him to be at the frontline of each battle. Always voluntary. Always all in. And with so much talent, so much intelligence, so much decency.

The walls of the National Assembly still resonate with his speech on May 29, 1998, when the recognition of the Armenian Genocide was passed unanimously, in a session that ended with a long applause. Or, when he took the floor, for a fight that he felt would be extremely difficult, for the criminalisation of genocide denialism.

We will no longer be able to write about his endeavours which led him to get the medal of courage awarded by the Coordination Council of Armenian organisations of France four years ago. Nor will we continue to see his incredible political career, which allowed him, in times where it was not easy, to make such a name for himself, to be elected Mayor of Antony, deputy, minister and president of the wealthiest department of France. We will remember with endearment that his last public appearance at an Armenian event was at the annual dinner of this institution, where he was sitting next to the President of the French Republic on January 29, 2020. And that very lastly, he committed himself, once again, to the defence of the Mekhitarian College in Sèvres, where he was a student.

We should point out that Patrick Devedjian played a decisive role in the institutionalization of Armenian bodies in the French Republic, in which he was one the most respected figures, by both the right and left wings of politics.

There is so much to say. We will go back very quickly to the exceptional itinerary of this servant of the Republic, who has done everything to allow France, which he cherished more than anything, to adopt the stance of recoginzing the first genocide of the 20th century, which has now become a universal cause.

How could a virus end this force of nature whose youthful appearance defied time? This loss is unacceptable. Nonetheless, it resembles the fate of Patrick Devedjian, who wrestled throughout his public life to raise awareness. In a final act, he reminds us how deadly the coronavirus is. But no Covid-19 will ever erase the memory of this exceptional personality and the admiration he deserves.