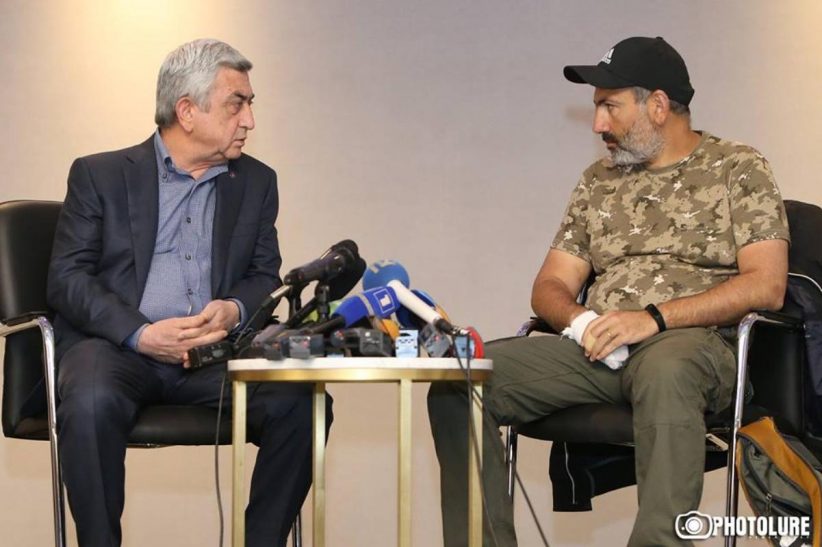 Armenians mark two years since the Spring Revolution of 2018, on April 23.

That day, former President Serzh Sargsyan, announced his resignation at the head of the country, after a month of popular demonstration. The protests were led by then opposition deputy and current government leader, Prime Minister Nikol Pashinyan.

In face of a series of mass protests, former President Serzh Sargsyan lost power, after amending the constitution and attempting to retain power by becoming Prime Minister.

One of the key step that Armenia’s leader promised to to take was the fight against corruption.

However, many of those cases remain in limbo since the judicial system seems to be unable to make any meaningful progress.