- One ruling Republican Party member of parliament, Mihran Hakobyan, recently claimed that during Serzh Sargsyan's Presidency, the Armenian army took control of 200 square kilometers of land in Armenia-Nakhichevan border. His comment came after criticism that during Sargsyan’s presidency Armenia and Karabakh lost 8 square kilometers. We know that there were some changes in 2014 or 2015 in favor of Armenia, but can we really talk about 200 square kilometers (or 20,000 hectares)?

- The entire length of Armenia-Nakhichevan border is less than 200 kilometers. While there were some redeployments made in the direction of Nakhichevan, specifically in the area southwest of Sisian, the area in question is roughly between 10 and 20 square kilometers (or 1,000 to 2,000 hectares). By the way, a similar redeployment happened in June 2008, when Armenian forces moved up positions to Mt. Gyamish (Gomshasar) on the Mrav Mountain.

- What is the difference between 20,000 hectares and 800 hectares strategically and militarily?

- If the question is about territorial changes in Sisian or Mrav areas compared to the outcome of the April war of 2016, then the positions in Sisian and on Mrav are on higher elevation and one could say more strategic, giving Armenian units a largely unencumbered view of the towns of Nakhichevan and Ganja, whereas the hills captured by Azerbaijanis near Talish and Horadiz are of more tactical significance.

- We know that since the 1994 May ceasefire, the line of contact changed primarily because the Azerbaijani Armed Forces moved forward and took control of no man's land. Have there been any studies conducted to understand which side has gained more since 1994? 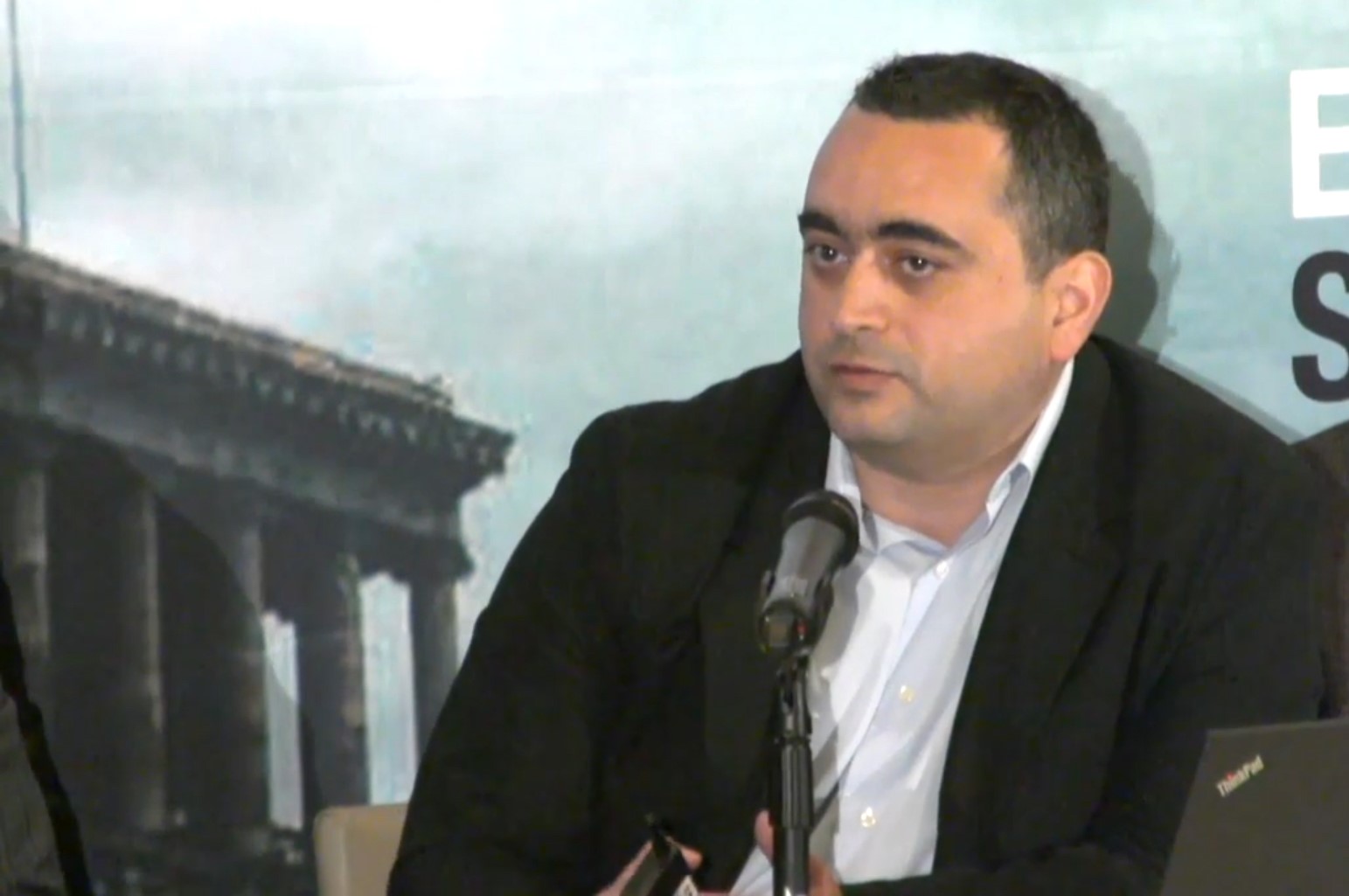 - What about the Armenia-Azerbaijan border. What kind of changes took place since 1994 and in what directions?

- From 1992 -to 1994, there was considerably less fighting on Armenia-Azerbaijan border than on the Karabakh-Azerbaijan line of contact. Post-1994, the situation evolved differently in southern and northeastern Armenian borders.

Emil Sanamyan: The New Karabakh War - Who is Fighting and Who is Dying

Unless Armenia and Russia manage to come to an agreement on that, this is uncharted territory for Armenia and could precipitate the worst crisis for Armenians since the genocide and its aftermath a century ago. Even in the case of Russia’s involvement, it is clear to me that Turkey will remain involved as well, and its involvement would have to be considered in any future peace talks. In fact, if Armenia could mitigate the extent of Turkish involvement through formal acceptance of Turkey’s diplomatic role - as Turkish officials have said they want to have - it should not be dismissed.