A revolution? Yes, sure, but not an end 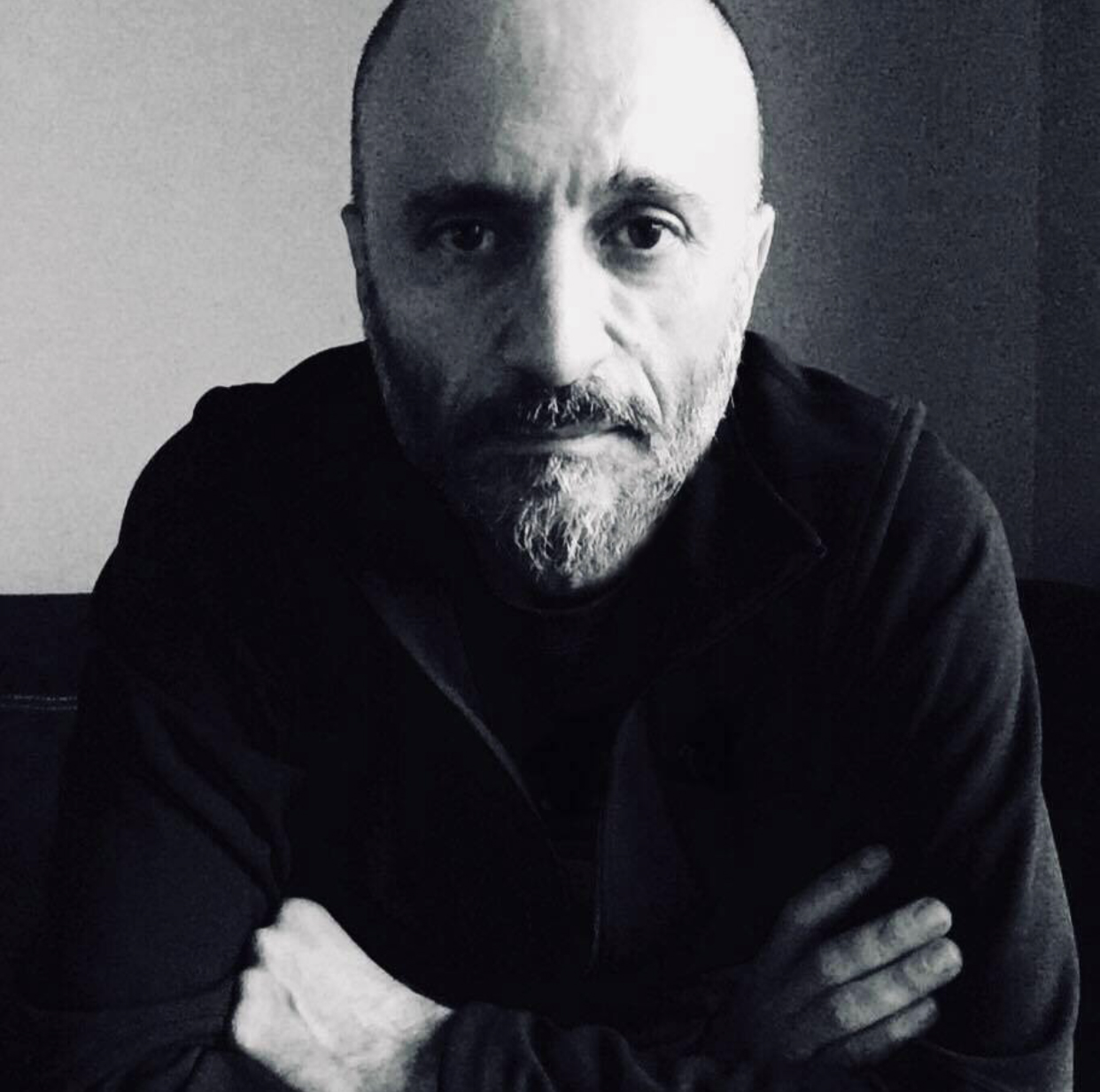 Maybe we need to be reminded that there was a revolution in Armenia. Some seem to have conveniently forgotten that there was a revolution, hoping this will all go away and we’ll all go back to business as usual. Some, rather cynically, challenge the meaning of hundred or so thousand people who hit the streets to show their discontent with the past regime. They choose to ignore the fact that there was not a single show of support for the previous ruling class, not even one that was paid and staged. It is unquestionable that the old guard had the financial and the military resources to attempt resistance, if they felt they had a chance to turn back the popular tide. This lack of resistance from those who had (and still have) a lot to lose from the revolution is a good indication that even the old guard understood the popular nature of the revolution. The skeptics, the well-intentioned minority, may claim that the revolution can only be considered a revolution if people’s grievances are addressed. But the reality of the revolution is not defined by the long-term outcome. A revolution can lead to something good, bad, or somewhere in between. Perhaps the peaceful nature of the revolution has also confused some people. After all, most conventional revolutions are followed by mass arrests and executions of the old guard. Perhaps, Armenians have internalized some key historical lessons from modern-day revolutions. The peaceful characteristic of this revolution can only be considered as positive, as blood bring more blood, grave divisions in society, a lifetime of deep-rooted resentment and unforgiving animosity.

It is worth pondering on why there was a revolution in Armenia; it’s not a bad idea to remember sometimes. We can only assume that people felt something was gravely wrong. Something so wrong, that they had no fear of beating in broad daylight, no fear of mass arrests, no fear of heavy-handed external intervention, and finally, no fear of death. As a friend suggested about a year before the revolution, “they have managed to keep us subjugated and in fear since March 1, 2008.” Well, no more.

Let’s have that sink in for a moment.

All this did not happen because people had nothing to lose, as some like to ignorantly suggest, but because people felt that if Armenia continued on this path, at best, it would become just a selfie vista point for Diasporans, a vast casino accompanied by strip clubs, ‘massage parlors’ for those who could not afford Monte Carlo, Las Vegas or Thailand, a land of ecological disaster with a sparse and unhealthy population, a ‘banana republic’ to serve just as a foreign military base, and most importantly, a place where their children would have no future.  It’s a bleak picture, but it’s really not that far-fetched.

As individuals, most Armenians have choices. They are globally-networked and resourceful. They can always find a safe haven outside the borders of Armenia. The revolution was a ‘local’ choice, and we should all be thankful for that as external influence and support generally leads to civil war, and in Armenia’s case, it could have led to loss of statehood.

It is also worth pondering on why conventional revolutions are often followed by mass arrests, exile and executions of the old guard. As short-sighted and inhumane as these methods are, they are not always manifestations of pure vengeance. There is a cold-blooded calculation that if the old ruling class has plundered and subjugated the people, has unjustly concentrated power and wealth in the hands of a few, has passed laws through the illegitimately elected governmental bodies to facilitate ‘legalized’ theft and murder (which incidentally can mean that based on the laws written by those who should not have been there to pass the laws in the first place, many of the actions of the old guard may technically not be illegal), and has blocked the opposition from gaining valuable experience in running the country, the revolution stands little chance of success if the old guard is still active in the political scene and uses its power and networks to undermine the revolution at every step.

And here comes the conundrum in the post-revolution society of Armenia, yet another unique characteristic of this revolution. How does Armenia rid itself of, or tame the elements responsible for the disastrous state of the country without the traditional and quick forms of post-revolution ‘clean-up?’ How does the playing field become even when grave economic conditions have already given an immense advantage to just a few? And how is all this to be done peacefully, democratically and by observing pre-existing laws? It is undeniable that the post-revolution government in Armenia has a challenge on its hands in an attempt to deliver the promise of the revolution via legal and democratic means.

In the coming years, we’ll witness whether the grievances of the citizens find their just resolution. We’ll see whether the laws mandated by the past ruling class allow for drastic reforms, and if not, what type of avenues will the new government employ to bring the necessary changes to Armenia.

Armenia’s chosen post-revolution peaceful path may take longer than the vengeful, quick and bloody examples of revolutions in recent history, but if achieved, it will undoubtedly be more exhaustive, productive, stable and less divisive. It should not be forgotten, however, that a peaceful aftermath neither diminishes the root causes of the revolution nor does it absolve the previous regime from the responsibility of pillaging Armenia and its people. For the revolution to be considered a success, the people of Armenia must finally be able to fulfill their individual and collective potential. This is a tall order and one that cannot be achieved without bold action and an unconventional revolutionary mindset.

Patrick Azadian lives in Yerevan, Armenia and works as a Branding and Marketing Director as we all as a columnist.

On January 20, more than 250 cattle farmers from across Armenia blocked one of the main avenues in central Yerevan and held a protest in front of the Government House building in Republic Square. The demonstration came on the heels of a similar but smaller protest last week over a new policy from the State Service for Food Safety, that requires farmes to only operate in licensed slaughterhouses. The department, which operates under Armenia's Ministry of Agriculture, states that the directive aims to guarantee sanitary and hygienic conditions for cattle slaughter in Armenia.

Armenian and Chinese citizens are no longer required to obtain a visa in order to travel to both countries for a stay that is less than 90 days, within a period of 180 days. The agreement came into effect on January 19, in accordance with a deal signed with the Chinese government during Prime Minister Nikol Pashinyan’s visit to Beijing in May 2019. The new agreement also applies to Armenian citizens in transit and will further allow 30 day visa-free travel to Hong Kong, and 90 day visa-free travel to Macau.

On January 21, Armenia’s National Assembly passed in a second reading a controversial amendment to the Law On Operational Investigation Activity permitting the police to conduct independent wiretapping operations on Armenian citizens’ telephone conversations. The draft amendment had been previously approved by the Standing Committee on Defense and Security and the National Assembly in a first reading late last year.