A spontaneous, one-day journey took me to Kapan, Armenia, in time to witness some of the celebrations and activities scheduled for the ‘Day of Kapan’ last Saturday. My friend, Satine (Qaj Satine, as I like to call her since she has climbed Mt. Khustup twice), greeted me near the city hall but had to return to work promptly for a few hours before joining me for the rest of the day. So, I had some free time and decided to wander off into the city and see the celebrations in the main square.

I got there in time for the cake-cutting ceremony. As I was standing in the crowd watching the Armenian tri-color cake being cut into pieces and eaten on the spot, I felt someone tapping me on my side. A little boy was trying to get my attention. He was holding an opened bag of adee-boodee (pop-corn) in my direction; he wanted to share his treats. The groups of kids who were with him were looking at me, waiting for my response.

I appreciated the offer and his gesture generated an internal smile invisible to the rest of the world. My response was instinctive, I didn’t want to fill up with adee-boodee before dinner. I had been imagining kabab all along the way. But I quickly realized whether I wanted adee-boodee or not was not really the point.

Before the boy had a chance to pull back his offering completely and under the watchful stare of his little friends, I came to my senses.

He extended his arm further and I dug into the fluffy treats. We had shared a moment; I was happy.

When my friend finally got off work, we walked to the St. Mesrob Mashtots church and I learned a thing or two about church etiquette, Kapan and Syuniq. First, I discovered you cannot light your candle with the fire of other peoples’ candles; it supposedly transfers other people’s worries to you (and your candles). As usual, I lit five candles; one for my mom’s health, one for my sister’s health, one for Armenia’s health, one wishing humanity is guided by common sense, and finally one for me, hoping I stay clear of stupid mistakes (I hope revealing these wishes does not forfeit their effectiveness with the gods of Syuniq).

Secondly, I learned, Syunecis accepted Christianity much later than the rest of Armenia. Apparently, they don’t always go with the flow; they like to wait and see what happens. Thirdly, Syunecis believe there can be no Armenia without Syuniq (makes good sense) and lastly, and related to the latter, Karekin Nzhdeh is considered a hero (of course, I know at least neo-Bolsheviks and anarchists may disagree and I did not have time to run a scientific survey to confirm whether there is a consensus on Nzhdeh, but this is what I was told). Armenians have a love and ‘not-love’ relationship with Nzhdeh; either you love him or ‘not-love’ him (yes, I cannot bring myself to using the word ‘hate’ here as my father’s and uncle’s names are Nzhdeh).

There is a lot more I learned; and they were not all positive. The details will stay between my friend and I, but the conversation ranged from brutal and unabashed abuse of the environment and related health problems to the drug epidemic among the young and years of systematic corruption and election-rigging.

Before seeing the Dogma and Nemra bands who were playing at the Kapan cultural center that night, we caught a quick dinner that included pickled shooshon, bokhi, cabbage and green tomatoes. I was fulfilled despite the fact that the kabab never materialized.

The performance hall was packed, and surprisingly all age groups were represented in the crowd. The city had come alive that night.

“People are tired of staying home,” my friend said.

As the marz (state) officials passed us by in the hall, I realized I had missed my chance of a selfie with Nikol Pashinyan. He had been there the day before to help support the ‘My Step’ candidate for Kapan’s mayoral race.

I checked into the hotel early in anticipation of the somewhat long journey back to Yerevan the next day.

I left Kapan the next morning with a taxi. We left at 9am but we didn’t really hit the road until we had stopped off at the driver’s sister’s house for some freshly baked-lavash, home-made cheese, omelette, tea and sweet Syuneci hospitality. The sister was there for only a few weeks herself, as she was heading back to Germany, where she now lived with her five daughters (interesting, I thought, I was the Hayastanci and she was the Spyurqahay).

As we sat down the family conversation quickly drifted toward the mayoral elections.

“Who are you voting for?”  The brother asked the sister.

I knew at this point this was going to be a long discussion.

“Why? You know Gevorg (the rival candidate to ‘My Step’) is related to us. He is a good guy. I was with ‘the guys’ last night.” The brother volunteered.

“I wouldn’t care if he was my son. After all we’ve been through, we lost our land, I lost my husband to stress and my daughters have become exiles in a foreign land; I am not voting for ‘them.’ ” She said firmly.

She turned to me and continued: “Don’t get me wrong; I am not ungrateful. We live well in Germany, we have every ‘thing’ we need. But we are in exile; we are second class citizens. Nobody tells me this to my face; but I feel it.”

And then she turned to her brother and said: “I will not give my vote to the people who sent us into exile. I won’t.”

She had fire in her voice and genuine pain in her heart.

“I know, you are right” the brother gave in. He knew this was not a battle he could or should try to win. At this point, he had probably regretted the fact that he had brought up the topic and opened up old wounds.

After a cup of ‘Eastern’ coffee, we finally hit the road.

There were high hopes for change with those who supported the ‘My-Step’ candidate, but ultimately, he ended up losing to the rival. Like Christianity, the revolution may also have to wait before it can make serious inroads into Syuniq. That will only happen if the ‘revolutionaries’ are able to prove to the locals that they have an alternative plan and a promise of a better life for the people. 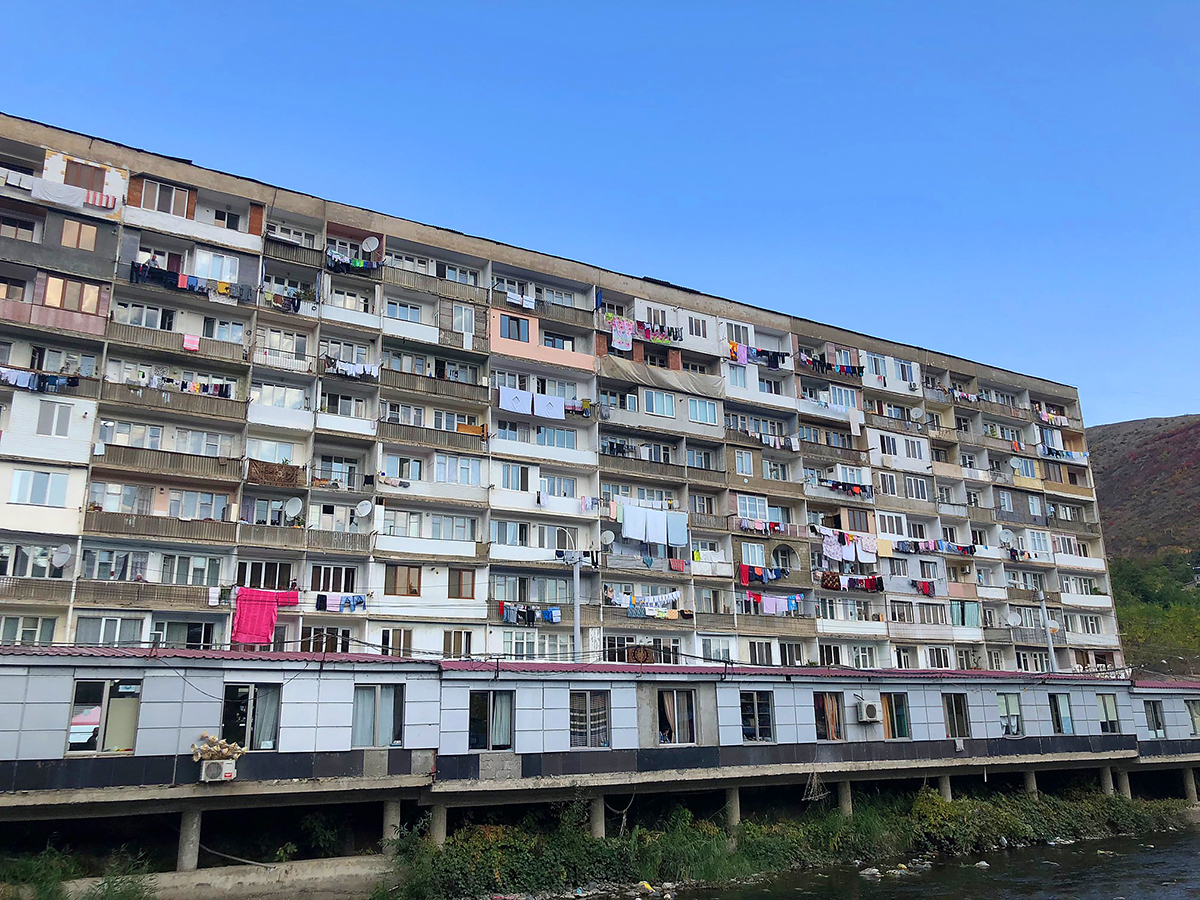 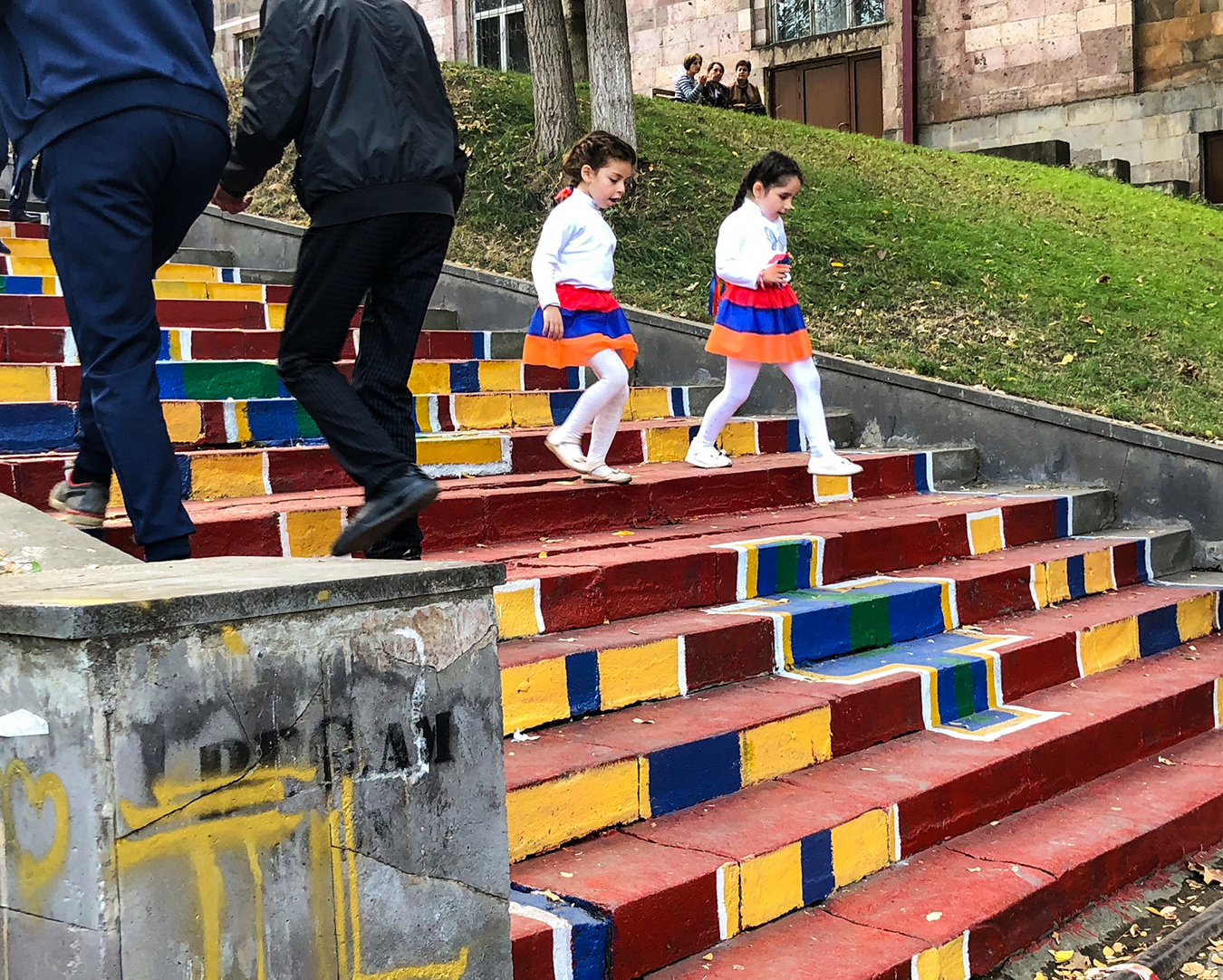 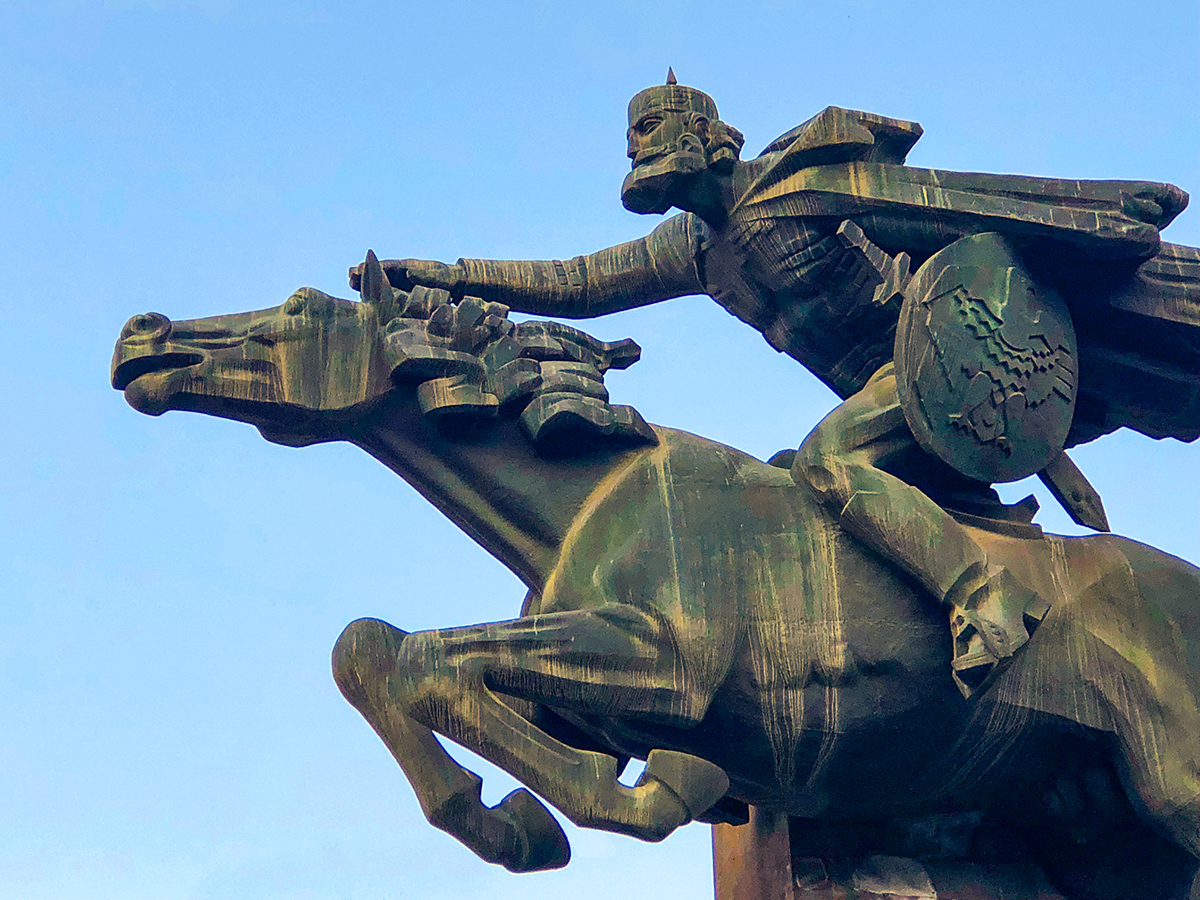 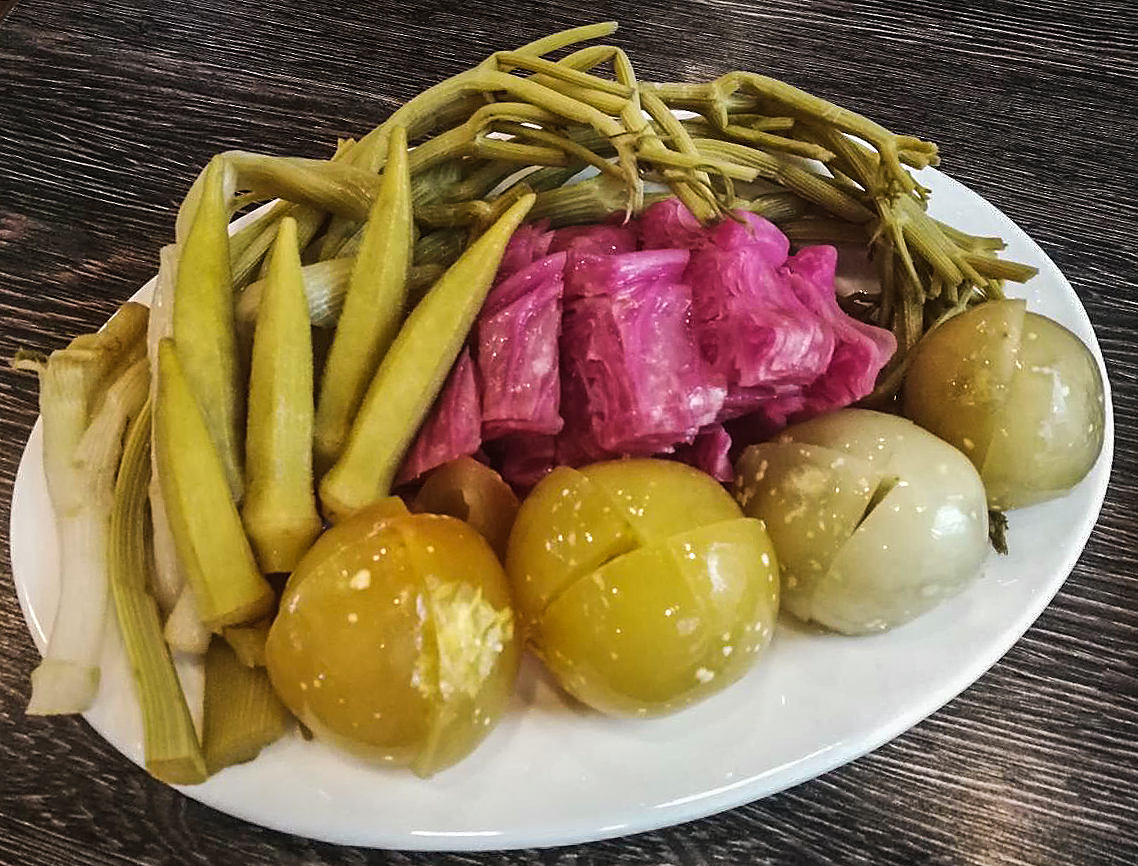 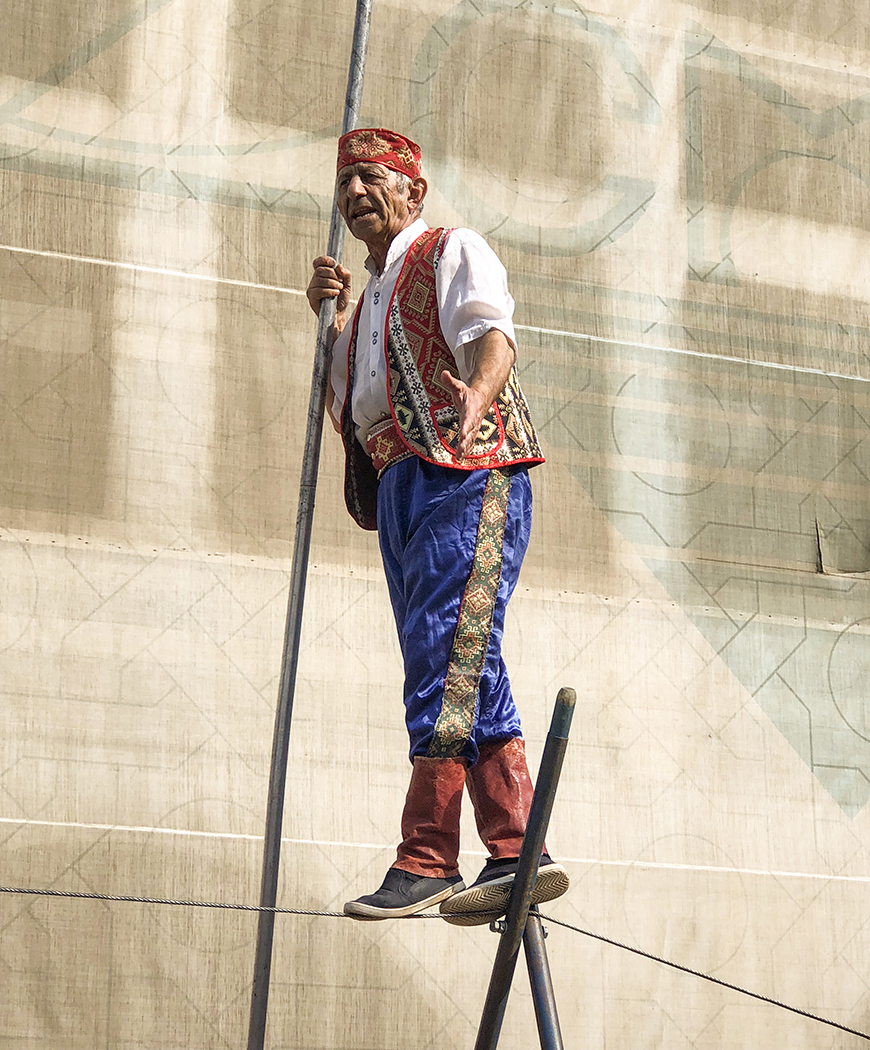 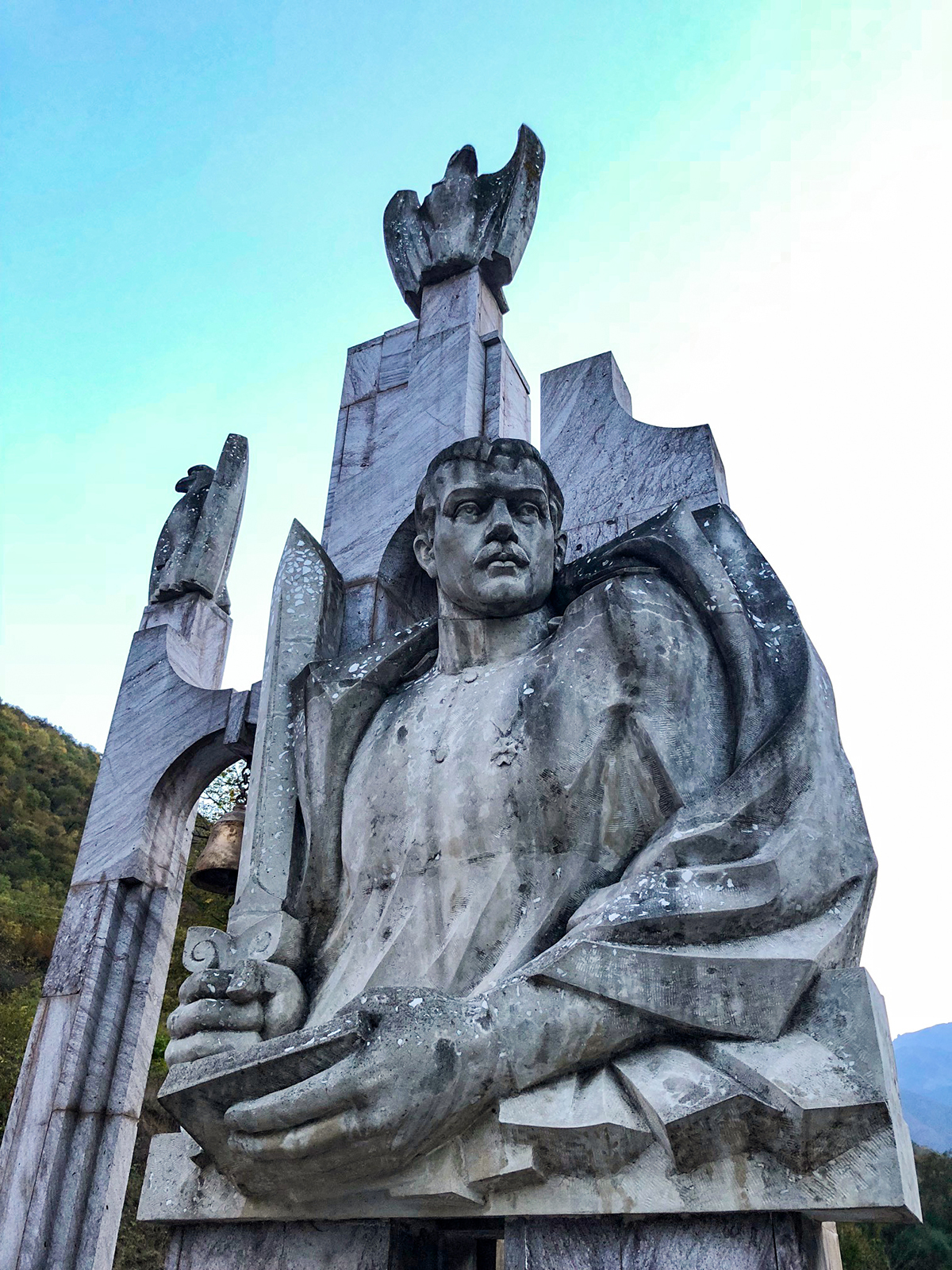 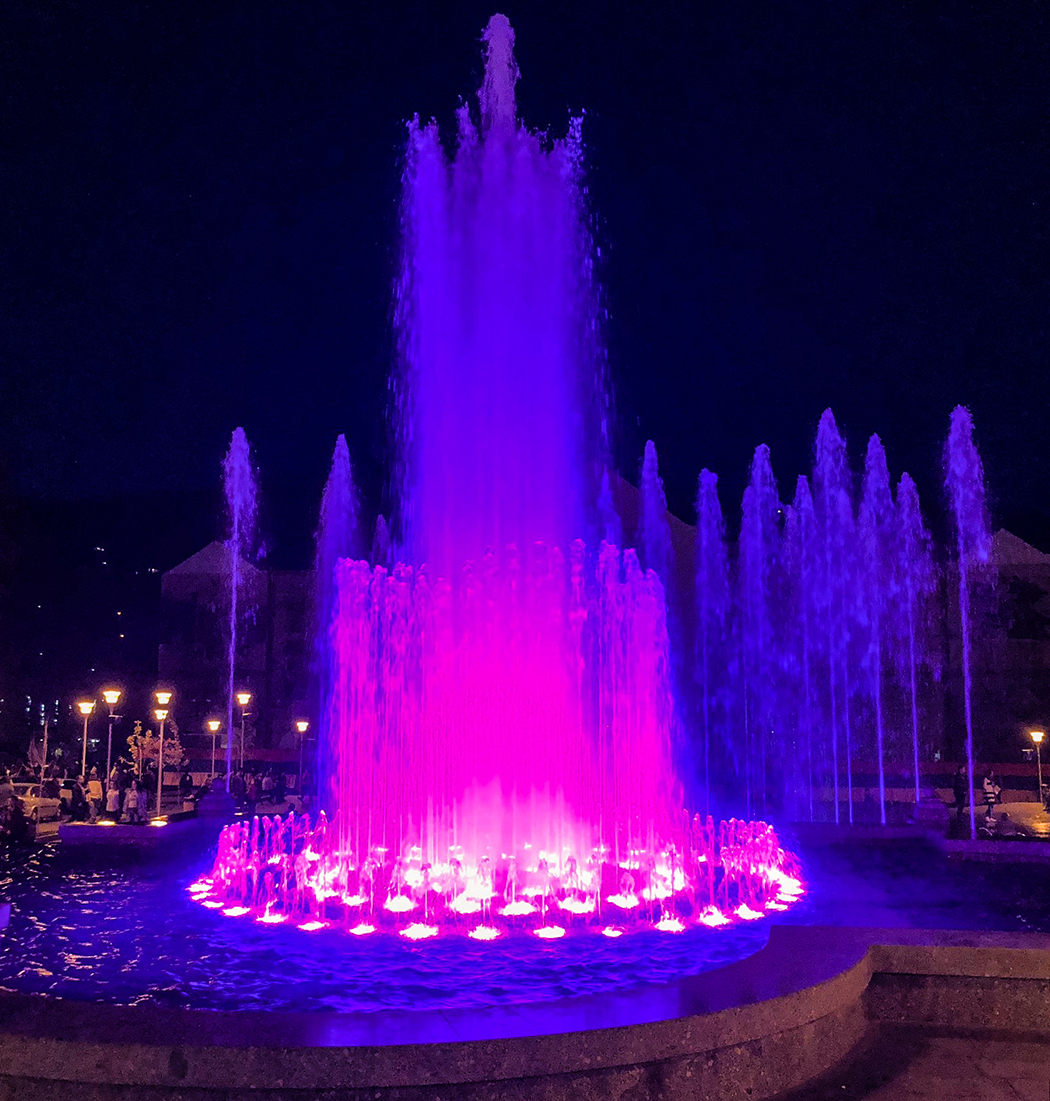 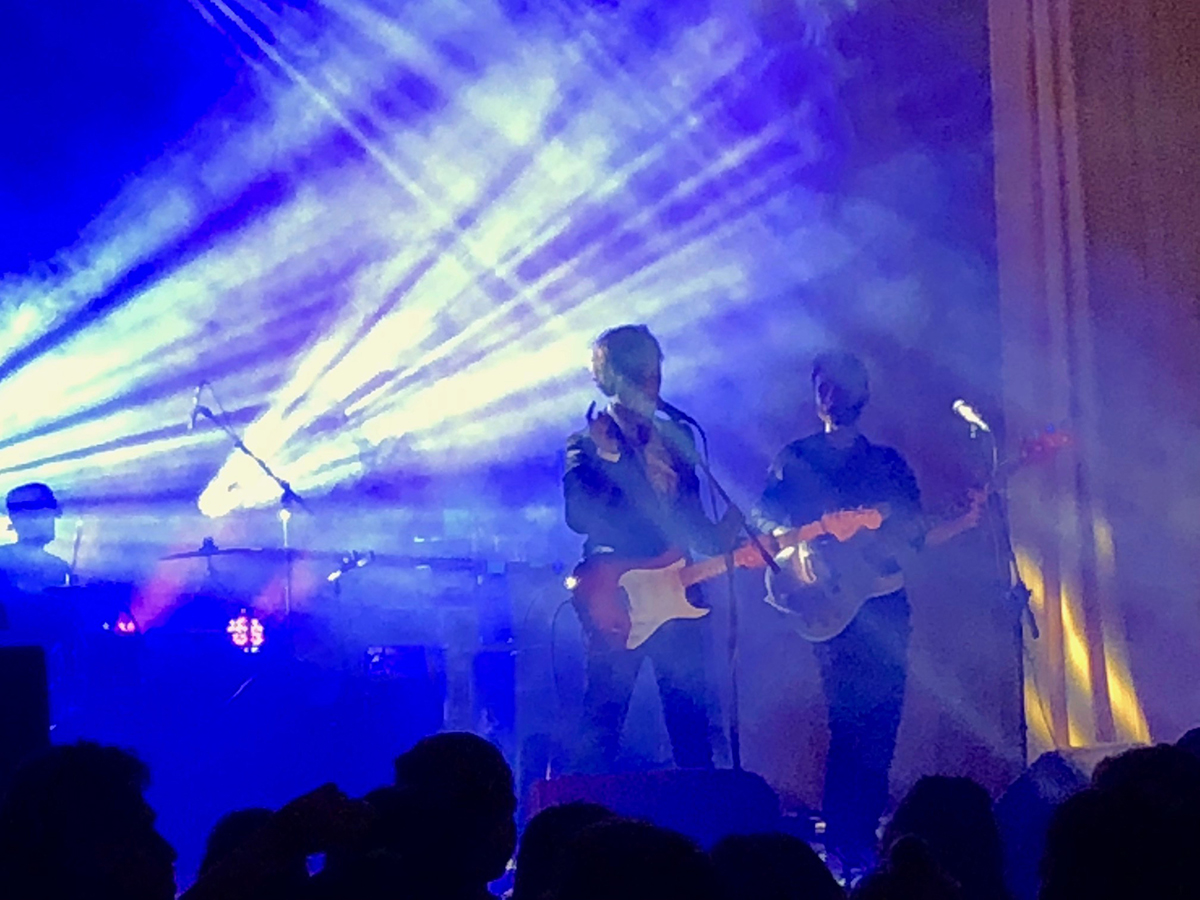