On the way to the market, a kilometer away from Republic Square, Norayr, a taxi driver, explains that police officers no longer stop drivers without reason to collect bribes. He says the country has changed in the months since the Velvet Revolution which he attributes to Nikol Pashinyan, the opposition leader turned prime minister who led the movement.

Through the long windows of the market, the sunset illuminates the strings of walnuts coated in molasses hanging above rows of dried apricots, pears and figs. Many of the vendors, housed inside circular display cases, say they have been working at the market for several decades. When asked what has changed in the last twenty or thirty years in which they’ve been working there, they all point to the last few months. They talk about how Pashinyan has brought forth a newfound sense of hope in the country. When asked if they will be voting in the December 9 parliamentary elections, they all answer with an obvious ‘yes’ or ‘of course.’

“We grew up here in this market. Things were bad for a long time but we have big hopes now with Pashinyan,” says Garineh.

Armineh has been making lavash at the market for 15 years. “Some days are good, some are bad,” she says. “Commerce is something that fluctuates daily.”

“I’m definitely going to be voting,” says Svetlana, a vendor at the market for 25 years. “Smiles have returned.”

Naneh has been making lavash at the market for 23 years and she says the quality of the flour has diminished.

Nvart makes approximately $20 a day selling fruit at the market. She says the vendors are now competing with supermarkets that are on every corner. 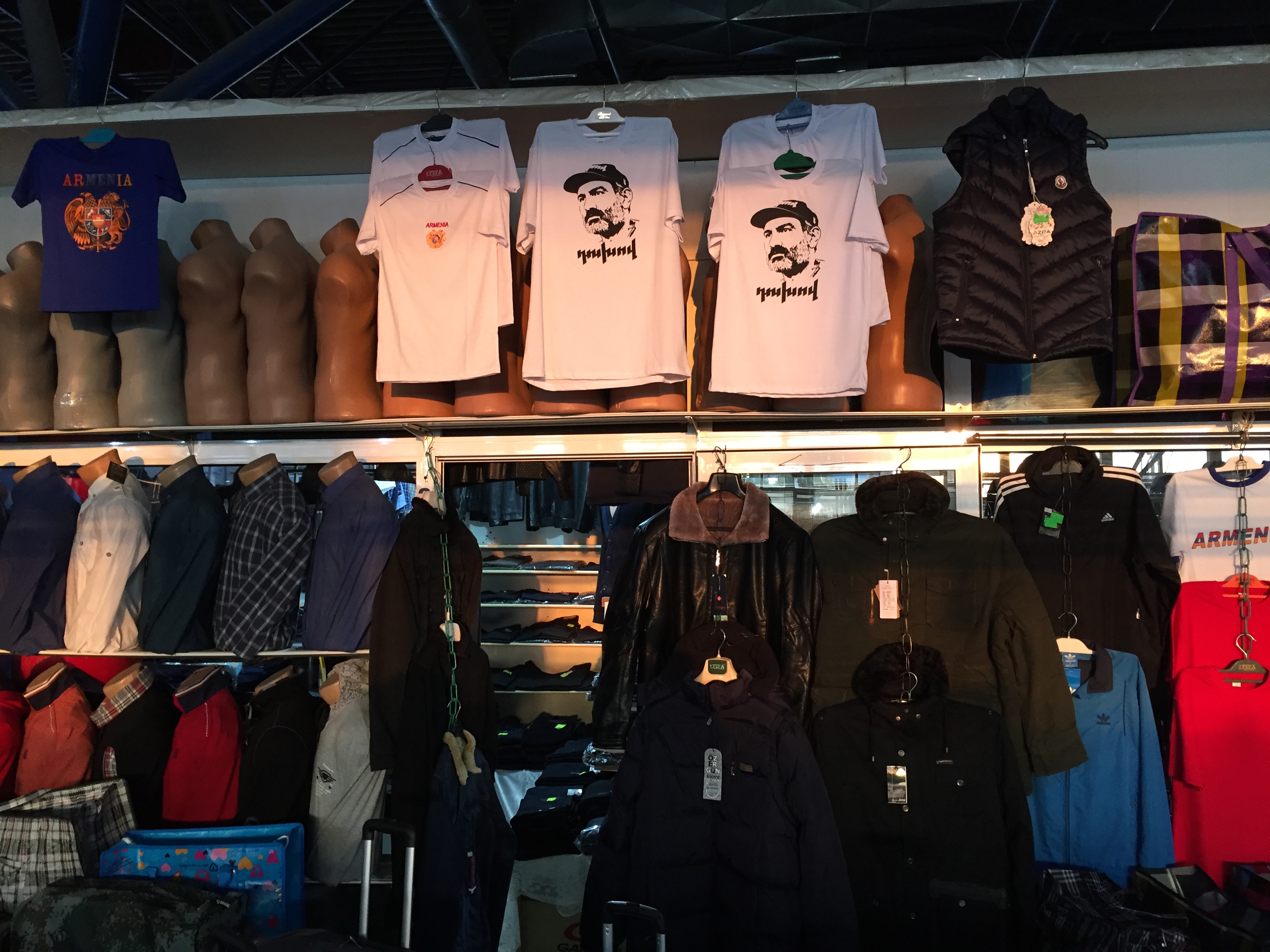 Ageen, who sells clothes, says that while attitudes have become more positive since the revolution, the economy hasn’t changed.

While grinding coffee beans, Marar says that the economy has gotten worse because people are spending less money.

All shoes pictured are made in Armenia! 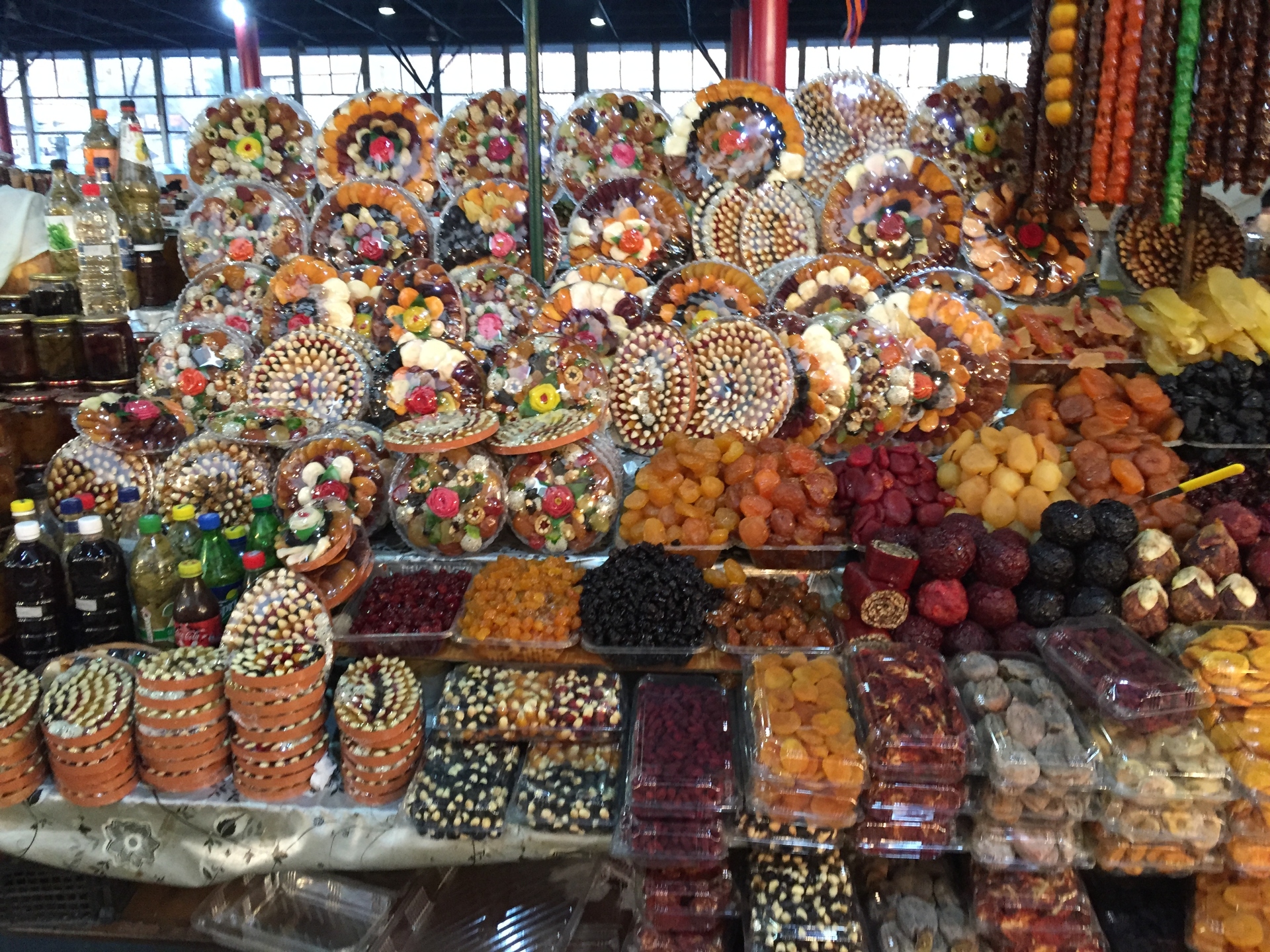 Vendors sell dried fruits and nuts. They look forward to the new year to increase sales.