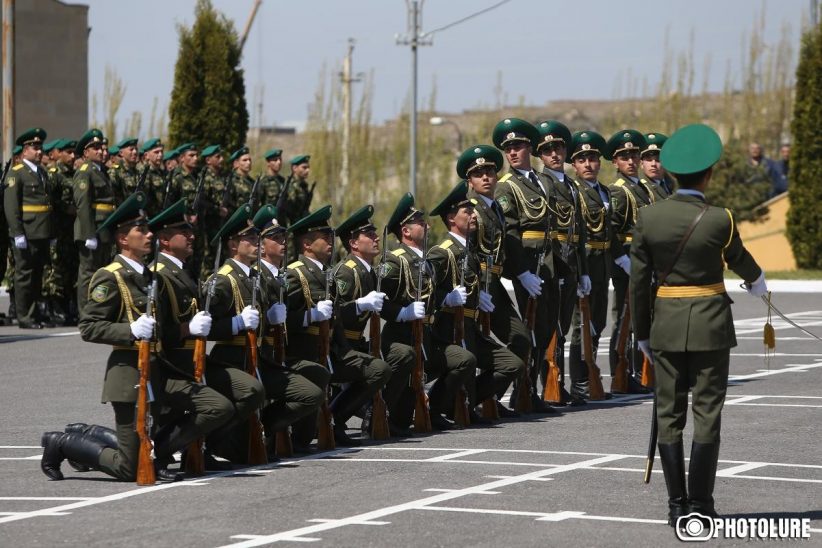 When asked about each of the 15 state institutions included in the survey, as well as two major international organizations, the EU and the UN, respondents expressed significant increase in public trust in each institution. According to the 2020 survey, any given institution experienced an average increase in public trust of nearly 16 percentage points since the previous wave of the survey, which was conducted from October 13 to October 27, 2017.

Five institutions saw increases in public trust of more than 15 percentage points between 2017 and 2020: local government (increase in trust by 18 points), the police (22 points), the president (60 points), executive government (50 points), and the National Assembly (27 points).

At the same time, the survey makes it clear that the Armenian public remains distrustful of key institutions, with the plurality of respondents still expressing distrust in the banking system (40 percent), the court system (48 percent), and political parties (45 percent).

Nonetheless, the survey shows that, overall, significant progress has been made since the 2018 Velvet Revolution in overcoming deep historical distrust in state institutions among the Armenian general public that predates the country’s independence from the Soviet Union in 1991. Social science research has consistently found that public trust “is a necessary element for a society to prosper,” with high levels of public trust contributing to democratic stability, economic development, and social integration. Though Armenia’s post-Velvet Revolution government still has a long way to go in enacting policies that meet citizens’ sky-high expectations for reform, the survey makes it clear that real, significant, systemic change has occurred since 2018.

Since 2017, levels of public trust in the president and executive government have increased most sharply among all the institutions included in the survey.

Improvement in public trust in institutions from 2017 to 2020.