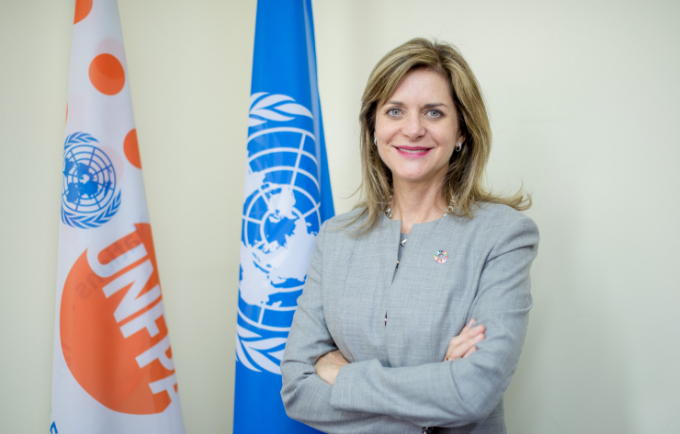 By Alanna Armitage and Tomas Sobotka

Many countries in Eastern Europe face what is often perceived as a population crisis. Highly skilled people of reproductive age are leaving their countries to look for better opportunities elsewhere. Among those who stay, birth rates are below two children per woman; in some countries, they are closer to one.

These trends have raised alarm among politicians and the general public. The fear is that outmigration and low birth rates will lead to smaller, older and weaker nations.

Are these fears justified? To some extent, yes. Rapid population decline and ageing can pose serious challenges, especially if countries, for economic or ideological reasons, can’t attract immigrants to compensate for demographic losses. In such cases, lower population numbers can indeed put strains on economies, social systems, and infrastructure in sparsely populated areas.

However, much of the unease around these demographic changes is rooted in outdated notions of nation and power. On today’s World Population Day it is important to emphasize that it is not population size that matters in contemporary societies. What matters is the human capital of a population – its education and health, productivity and innovative potential. Countries like Germany or Japan have had very low birth rates for decades, and have continued to thrive. Small countries like Switzerland or Norway have continuously punched above their weight.

What this tells us is that the fixation on numbers we sometimes see in the region, and on birth rates in particular, is unproductive. Most scientists agree that there is no optimal fertility rate, and that, in any case, raising birth rates is not an easy fix.

Studies show that traditional programmes providing parents some form of financial incentive for having more children generally only have a temporary effect. People might choose to have a baby earlier than planned to cash in the incentive, which initially drives up the number of births. But they won’t have a bigger family overall, so long-term birth rates remain largely unchanged. This is not surprising: even the most generous financial incentives will only cover a tiny fraction of the total costs of raising a child.

Besides, without changes to the overall environment, any potential gains would just mean adding more young people to those who already can’t find a decent job or can’t see a long-term future in their country and are moving elsewhere, taking public investments in their education with them.

A more promising path for the countries of Eastern Europe is to focus on one often-overlooked fact: most people in the region actually want two or more children. The reasons why they can’t realize their reproductive intentions are the key for finding solutions to the region’s population crisis.

Where young people can’t be confident about their country’s future and their own job prospects, having children is financially risky, especially given the weak social safety nets in the region. High youth unemployment, low salaries – especially for women – and the trend towards more unstable work arrangements don’t help.

Another major factor is lack of support for working women, who are still widely expected to take care of children and the household. Public childcare for small children below age three is woefully inadequate in Eastern Europe and work arrangements rigid, leaving many women forced to choose between children or career.

What all this means is that for any government to be successful in lifting birth rates close to the level of people’s fertility desires – and to provide alternatives to outmigration – it must create an environment in which young people are confident to plan their future and start a family.

This requires progress on good governance, making economies more competitive and matching individual skills with labour market demands. And it requires a set of specific policies responding to the needs of families, women, men and children.

There is broad consensus on what needs to be part of such a policy package: Quality, affordable childcare starting from an early age. Flexible and generously paid parental leave for both parents (with incentives for men to take what they are entitled to). Flexible work arrangements, and providing equal pay for women. Programmes to encourage men and women to equally share care and household work. And affordable housing as well as financial support for low-income families.

Countries like Sweden show that variations of this policy mix can work in sustaining higher birth rates. Estonia has gone further still in its radical redesign of parental leave policies, and has significantly expanded early childhood education. A few countries in Eastern Europe have also embarked on this journey, with support from UNFPA, the United Nations Population Fund, and its partners.

It is not going to be easy. Shifting scarce resources towards family policies is likely to spark resistance, as will the urgently needed transformation of traditional social norms and stereotypes about men’s and women’s roles in society.

Overcoming these roadblocks will require strong political leadership and readiness for change. But the potential benefits are massive – and go far beyond increasing birth rates. Because when young people have confidence in their future and women can fully participate in all spheres of society without having to give up childbearing, countries are likely to grow, not only in numbers, but in opportunity, stability and prosperity for generations to come.

Alanna Armitage is Director of the United Nations Population Fund Regional Office for Eastern Europe and Central Asia. Tomas Sobotka leads the research group on fertility and family at the Vienna Institute of Demography, Austrian Academy of Sciences.

For the First Time, Majority of Armenians Report Their Child’s Gender “Does Not Matter”