Armenia to Open Crematoria, Though Impact Remains Far from Clear

On November 25, Arman Iskandaryan, the director of the Special Population Service, a state organization that manages Armenia’s cemeteries and is colloquially called ‘the funeral bureau,’ announced plans to open two crematoria in Yerevan in 2020. According to Iskandaryan, the crematoria will be financed by two investors, one domestic and one foreign, and will be located on the outskirts of Yerevan, away from residential buildings and agricultural areas.

Iskandaryan’s announcement drew significant attention in Yerevan, not least because the city faces mounting problems related to a lack of space in its cemeteries. It is estimated that half of Yerevan’s 21 cemeteries, which currently cover an area of roughly 540 hectares (nearly three percent of the city’s total land area) and are constantly expanding, are at least partly closed due to a lack of space. According to data from the city’s Public Services Department that were made public in 2013, Yerevan will run out of burial space entirely within 20 years, if current trends hold.

The growing lack of available space in Yerevan’s cemeteries reflects common Armenian burial practices, which encourage the building of massive mausoleums to show respect for the deceased and demonstrate the social status of the deceased’s family. Funerals and burials are elaborate events in Armenia, and families visit relatives’ graves on numerous annual feast days.

All cemeteries in Armenia are state-owned. Under the law, Armenian citizens are entitled to a 2.5-square-meter individual plot in the cemetery closest to their residence free of charge, and families are entitled to a 12-square-meter plot. However, the text of the law is often unenforced, allowing for wide-scale corruption in plot provision, as families will often pay a bribe in order to gain more space or access to a ‘more desirable’ cemetery.

Though reporters and government officials alike have long floated the idea of introducing access to cremation services as a way to address the lack of space in Yerevan’s cemeteries—an ash capsule occupies roughly five times less space than a coffin—deep cultural and religious hostility to the practice of cremation has, so far, prevented the introduction of such services. Indeed, though Armenia’s 2006 Law on Funeral Ceremonies, Use of Cemeteries and Crematoria officially legalized cremation, the country still lacks an operating crematorium. In 2015, then-Parliamentary Speaker Galust Sahakyan even went so far as to imply that the practice of cremation is “opposed to Armenians’ national traditions and interests.”

Likewise, there is a general perception among Armenians that the Armenian Apostolic Church, widely seen as a pillar of Armenian national and cultural identity, opposes cremation on the grounds that it contradicts Christianity’s central belief in resurrection. Though the Church has not declared an official position on the practice of cremation, the spokesperson of the Holy See of Etchmiadzin, the Church’s administrative headquarters, has gone on the record stating that cremation “is unacceptable...and alien to the Christian worldview.” Moreover, the Armenian Apostolic Church has no sacrament or ceremony for the burial of ash. 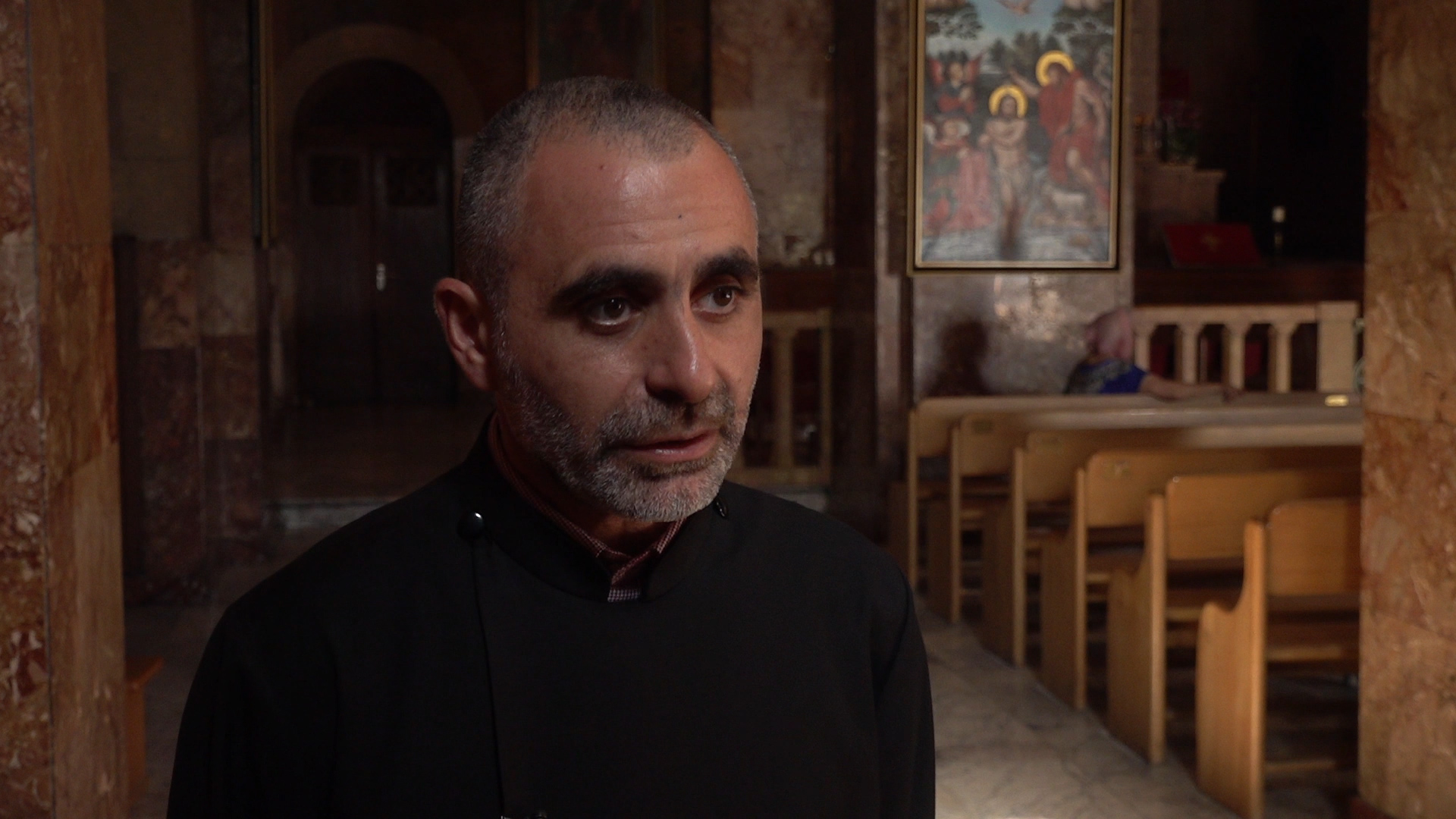 In an interview with CivilNet, Yerevan-based priest Yesai Artenyan referenced many of the same cultural and religious concerns. According to Artenyan, “cremation is not accepted in the tradition” of the Armenian people, and the Armenian Apostolic Church will not change the “established procedures” for burial to incorporate the burial of ash, even if crematoria are built in the country.

Given cultural and religious opposition to the practice of cremation, it remains unclear whether the introduction of access to cremation services next year will have any discernible impact on Armenian burial practices. In the meantime, it would appear that mounting problems with a lack of space in Yerevan’s cemeteries, as well as pervasive corruption and bribe-taking in plot provision, will remain unresolved.

Economy Becomes More Prioritized for Armenians Due to COVID-19

Interestingly, the state of the economy has remained ranked as the Armenian public’s top priority over the years even as the survey’s annual updates show steady, significant improvements in respondents’ perceptions of their own personal economic conditions. For instance, when asked about their household’s economic situation, a plurality of respondents in 2017 reported having enough money “for food only, but not for clothes,” while a plurality of respondents in 2019 reported that “money is enough for food and clothes, but not for expensive durables like a refrigerator or washing machine.” Likewise, the 2017 survey saw 29 percent of respondents conjecture that their household would reach a top “economic rung” within five years, whereas 44 percent of respondents in 2019 reported believing so.

During the bill’s reading, representatives from Bright Armenia argued that the changes would disproportionately affect lower-income and socially vulnerable families. One prominent critical voice to emerge from Bright Armenia on this issue was lawmaker Mane Tandilyan, who also expressed regret that the amendments were debated under a special “24-hour regime” allowing the government to push bills through more quickly than usual. According to Tandilyan, the government’s rush to approve the changes denied lawmakers the opportunity to familiarize themselves with the bill’s content and raise important questions on its broader economic and social implications.

Adopted amid mounting concerns over depleted fish stocks in Sevan, the new legislation aims to regulate fishing by banning the harvesting of all species of fish in the lake except the popular whitefish, mandating that all fishing activities take place at least 500 meters from the shoreline, setting the minimum weight of fish that may be harvested at 500 grams, prohibiting all commercial fishing activities from taking place outside of daylight hours, and outlawing all fishing activities entirely from October 1, 2020 to March 1, 2021.