The Lost History of Armenian Women

While “Mother Armenia” hovers over Yerevan as the gigantic symbol of  strength and peace, under its shadow there are very few statues that represent important female figures of Armenian history. The statue of “Mother Armenia” is a reminder of all the courageous women who took arms alongside men to fight for Armenia, but it does not represent any names, making those women as symbolic as the statue itself.

All of the other statues in Yerevan have a similar function. “The Vanetsi girl” or “Armenuhi” both sculpted  by Hripsime Simonyan are a representation of a traditional Armenian woman and are also unnamed. Sometimes, the statues challenge this conventional woman's role, such as the one of the “Smoking Woman” by Fernando Botero, which  was not widely accepted because of its nudity and “impudence”. Still, even this statue remains as conceptual as all of the others. It is difficult to find a single female statue dedicated to a specific political, artistic or literary figure of Armenia. Does this mirror the society’s belief that there are none?

The lack of representation of important Armenian female figures  is reinforced in Armenian history text-books and the scarcity of female names. Clearly, it could not be true that in so many decades only couple of women were worthy to be mentioned in school books. Many revolutionary thinkers and political figures who shaped Armenian history - Zabel Yesayan, Diana Abkar, Srpouhi Dussap, Maro Nazarbek, Alenush Terian, -  are ignored and put aside.

To raise the awareness about these women, Gayane Aghabalyan, Elmira Ayvazyan, students at American University of Armenia  and Lily Avetyan, a Yerevan State University graduate, initiated the creation of a family book called “Armenian Wonderwomen” which will represent forty Armenian influential women from the past and present who were not afraid to challenge the societal norms and change history. The concept of the project was inspired by the Italian book “Good Night To Rebel Girls” that tells the stories of a hundred daring women from around the world. According to Gayane, the famous saying “our children are our future” illustrates the importance of our new generation, but as Gayane mentions, “Do we know what our future reads?”

Gender-stereotyping even in children’s books

Taking a close look at the current book market shows that books intended for children simply enhance the gender stereotypes instead of challenging them. There are separate books titled “Jobs for Boys” and “Jobs for Girls” each of which has a very narrow list of jobs assumably appropriate for only that specific gender. In the long run, this makes children grow up with the  perception that some professions are not appropriate for them because of their gender.

A more serious example of gender-stereotyping can be seen in some modern fairy-tale books (Arev folk-tales collection) that show domestic violence and a wide “power gap” between men and women. For this reason, if Armenian society wants to change the attitude towards women, it needs to start from childhood and nurture kids with the right books and the right stories, that would not only show the different roles that women could take, but also the actual women who did so and who were very crucial for the society.

“I always tell people that I was not born knowing who Mesrop Mashtots is, I learnt about him because of our textbooks, because of the street name that carries his surname and because of the statue in front of Matenadaran,” tells Gayane.

At first the project’s initial goal was to feature only  thirty women, but during their research they found so many important women that they decided to extend the number. “Sometimes I wish that I could say that we actually did not have enough women in our history and that is why we do not know them, but the more I research, the more angry I get understanding how many incredible women we had in our past and how little we were taught about them,”  mentions Elmira.

Projects similar to “Armenian Wonderwomen” take small steps towards creating more educated citizens, fully aware of the women’s role in Armenia’s history. With a simple bedtime story, we could make our future a little better, if the story we read is a good one. 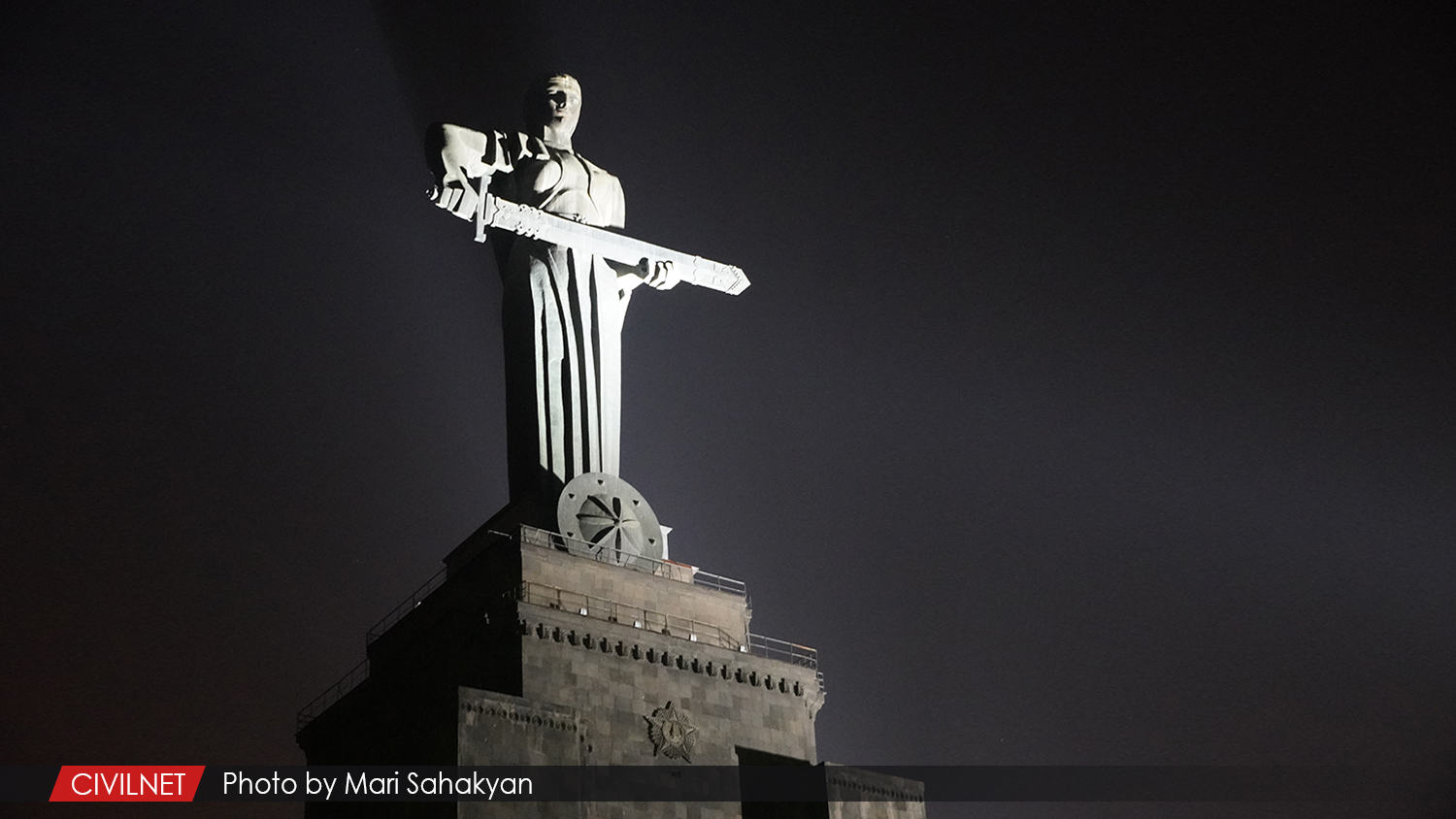 “Mother Armenia” - the symbol of strength and peace. 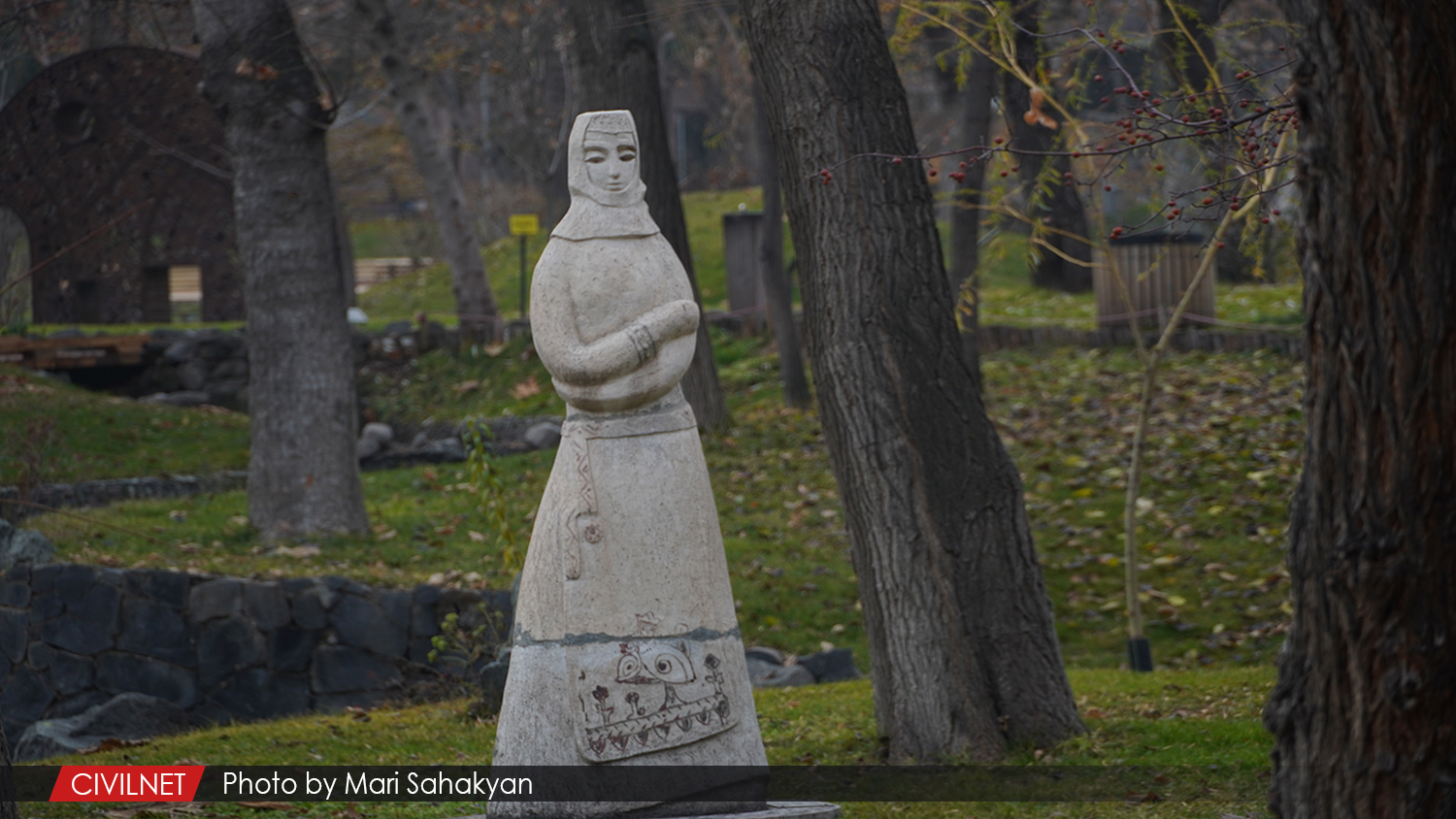 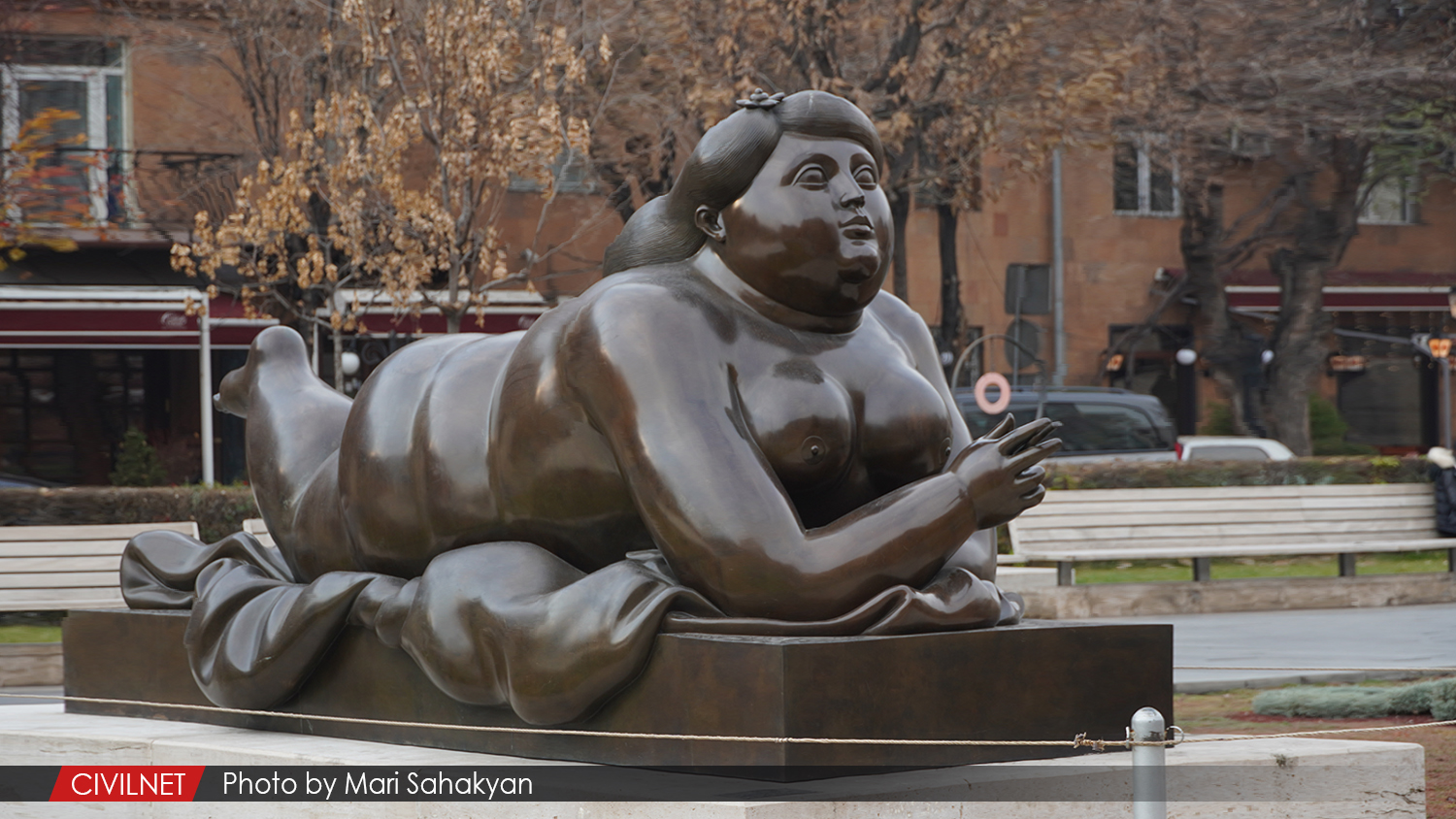 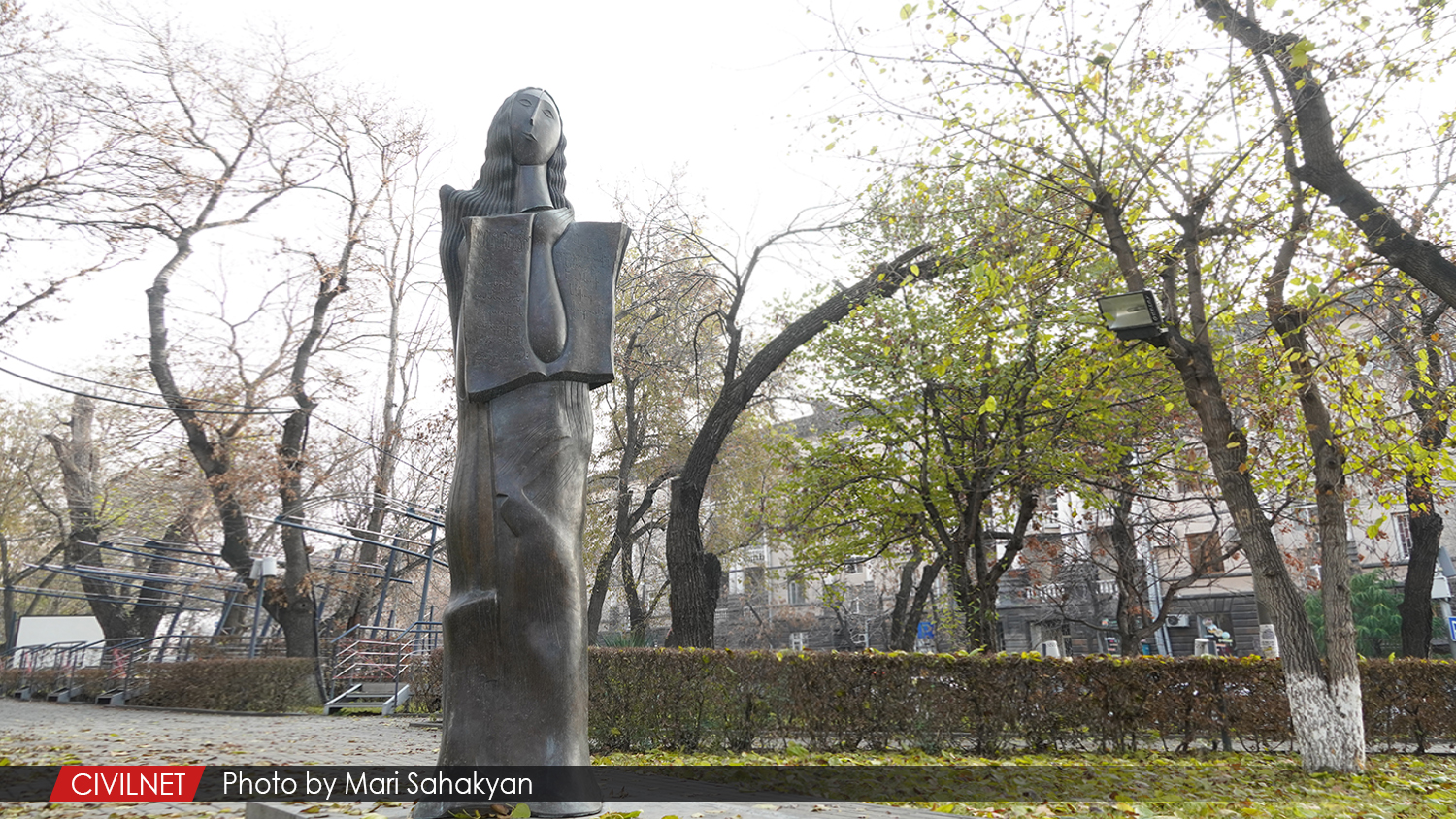 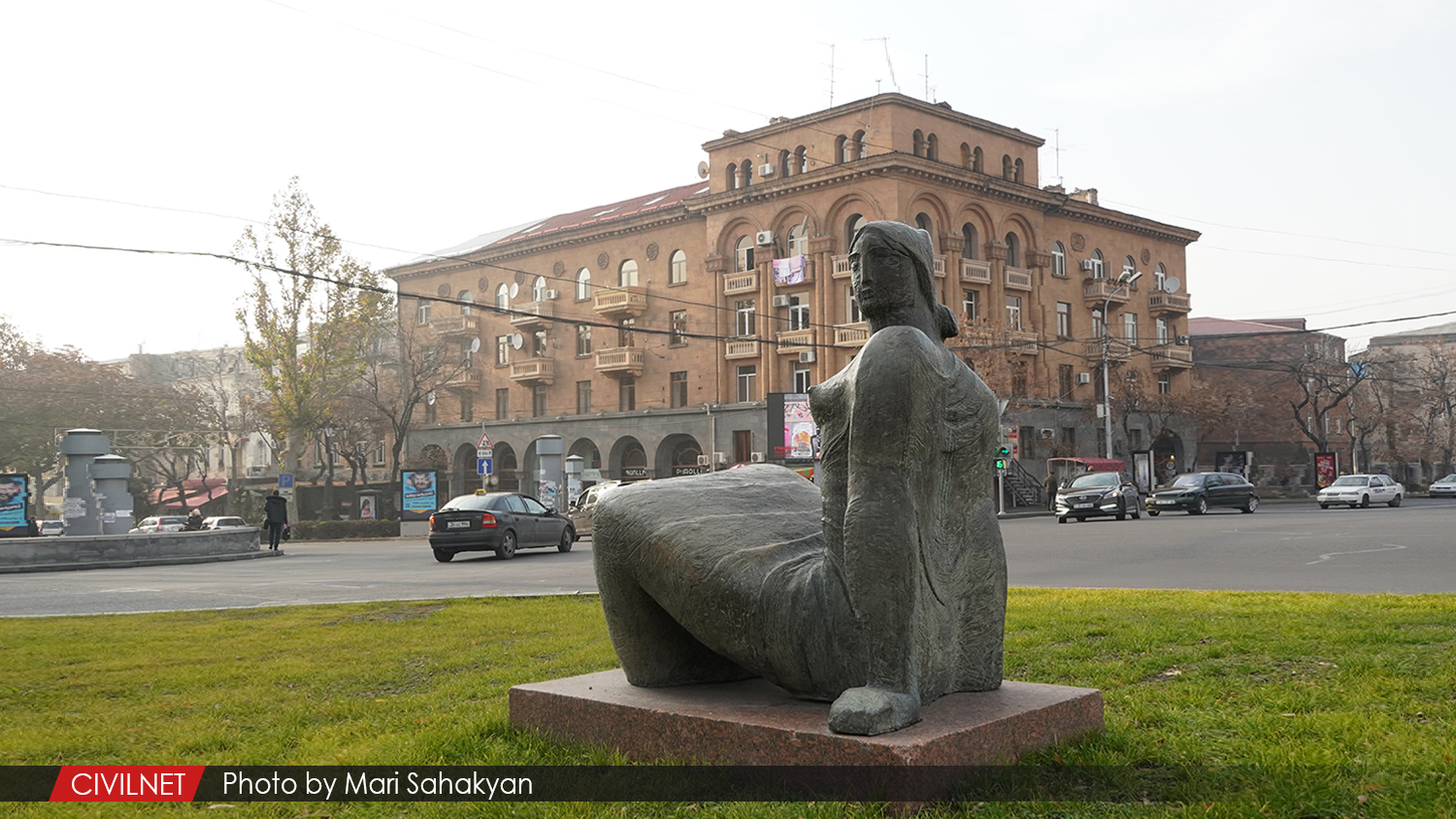 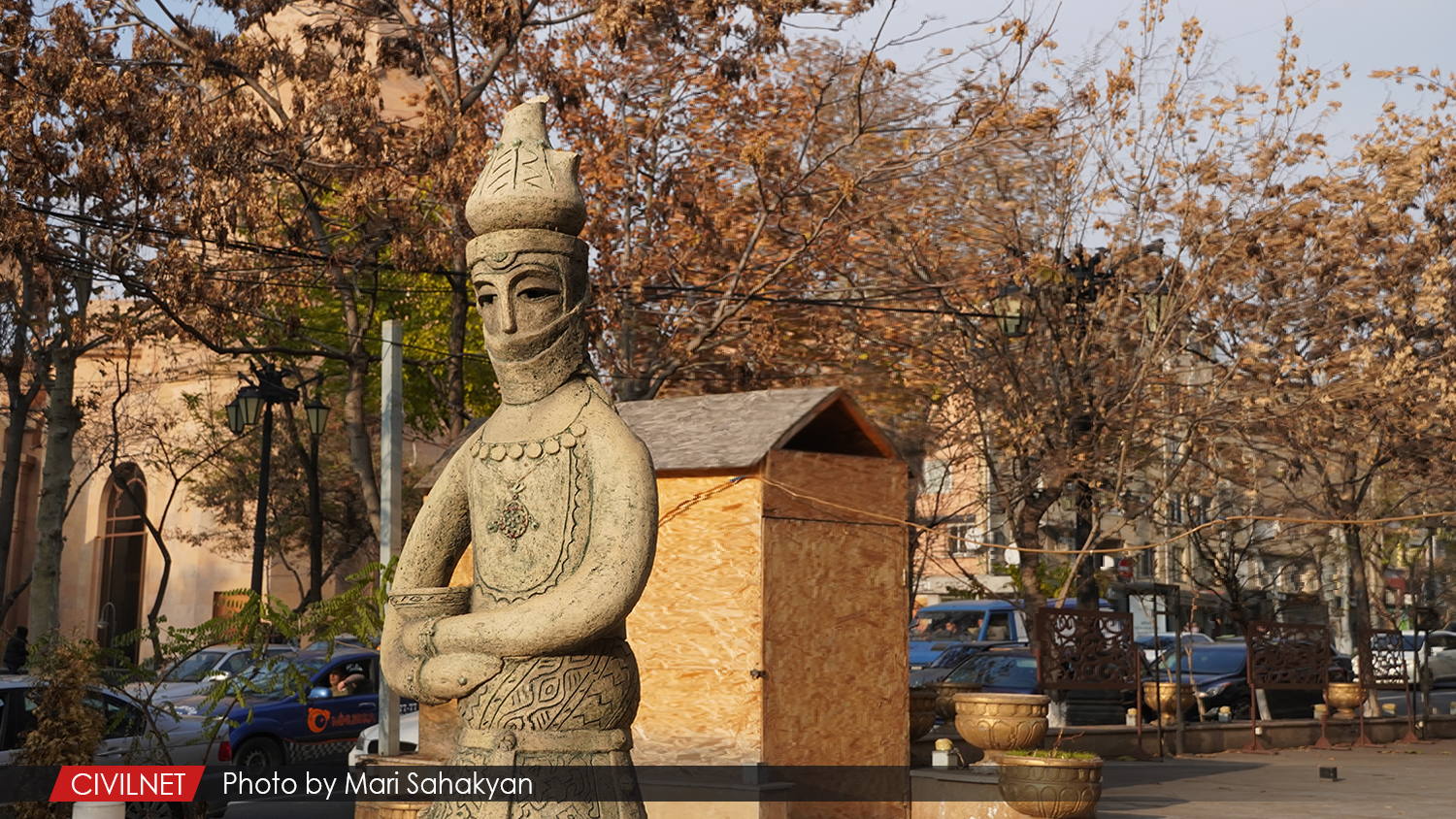 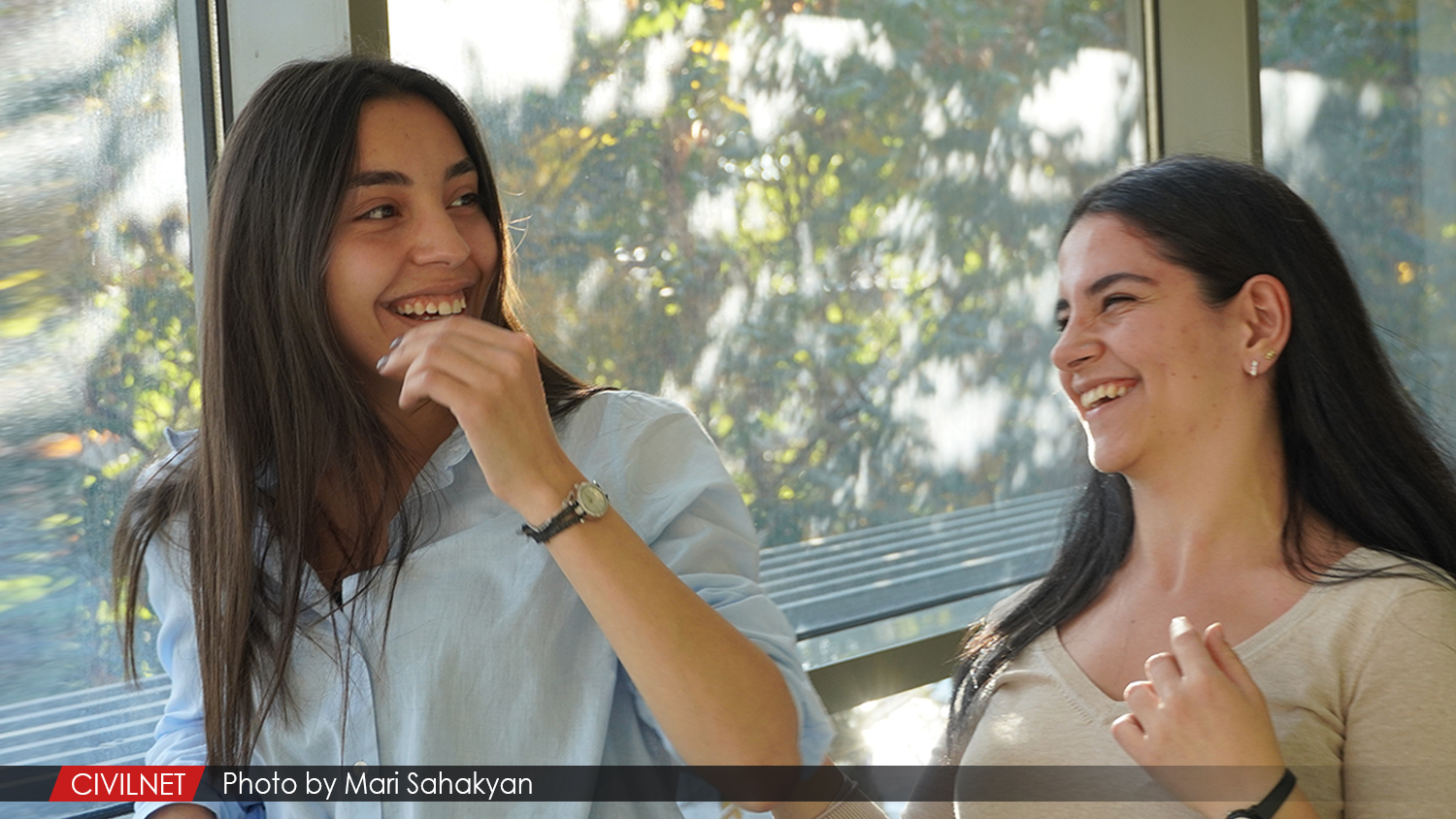 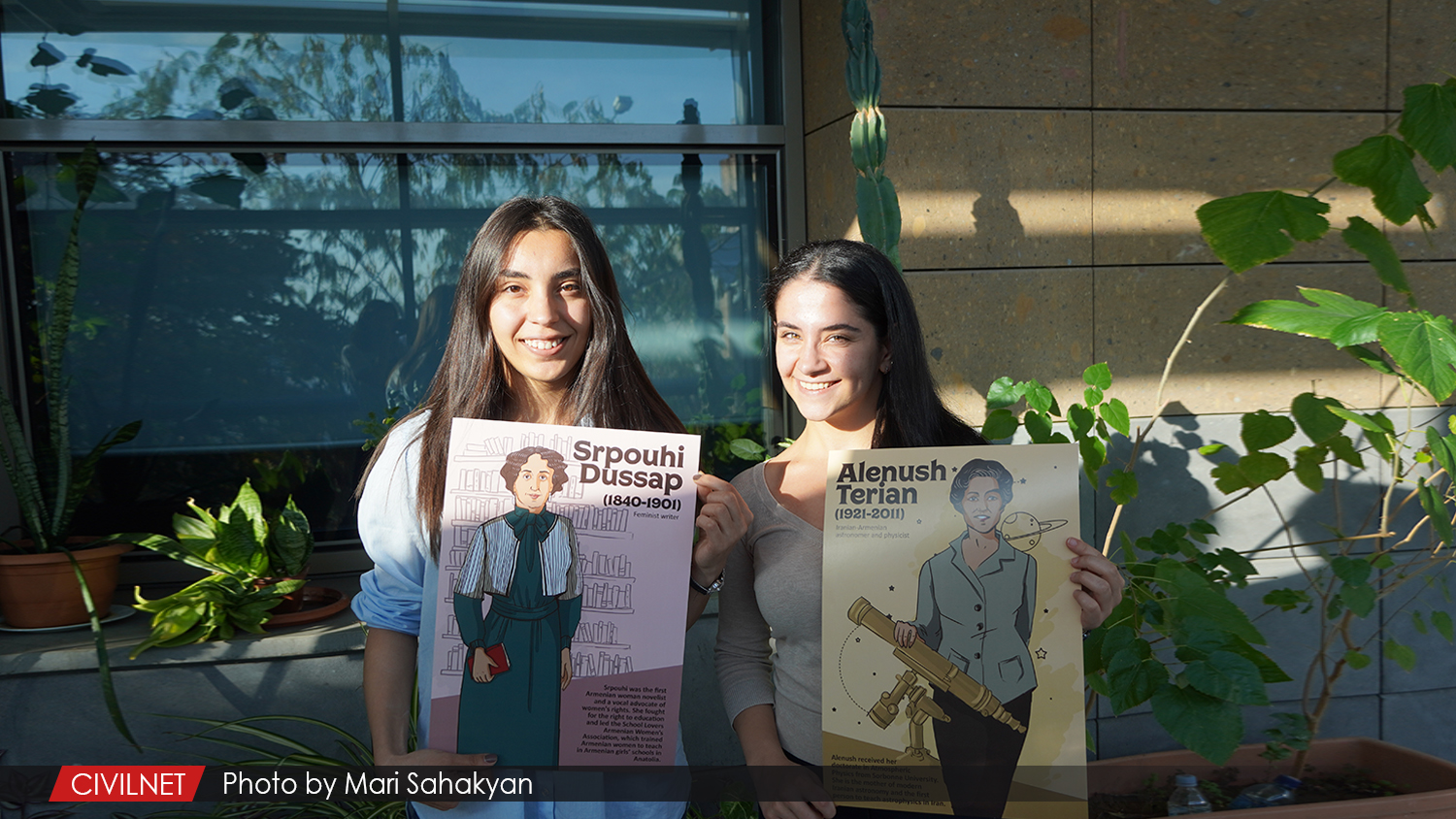 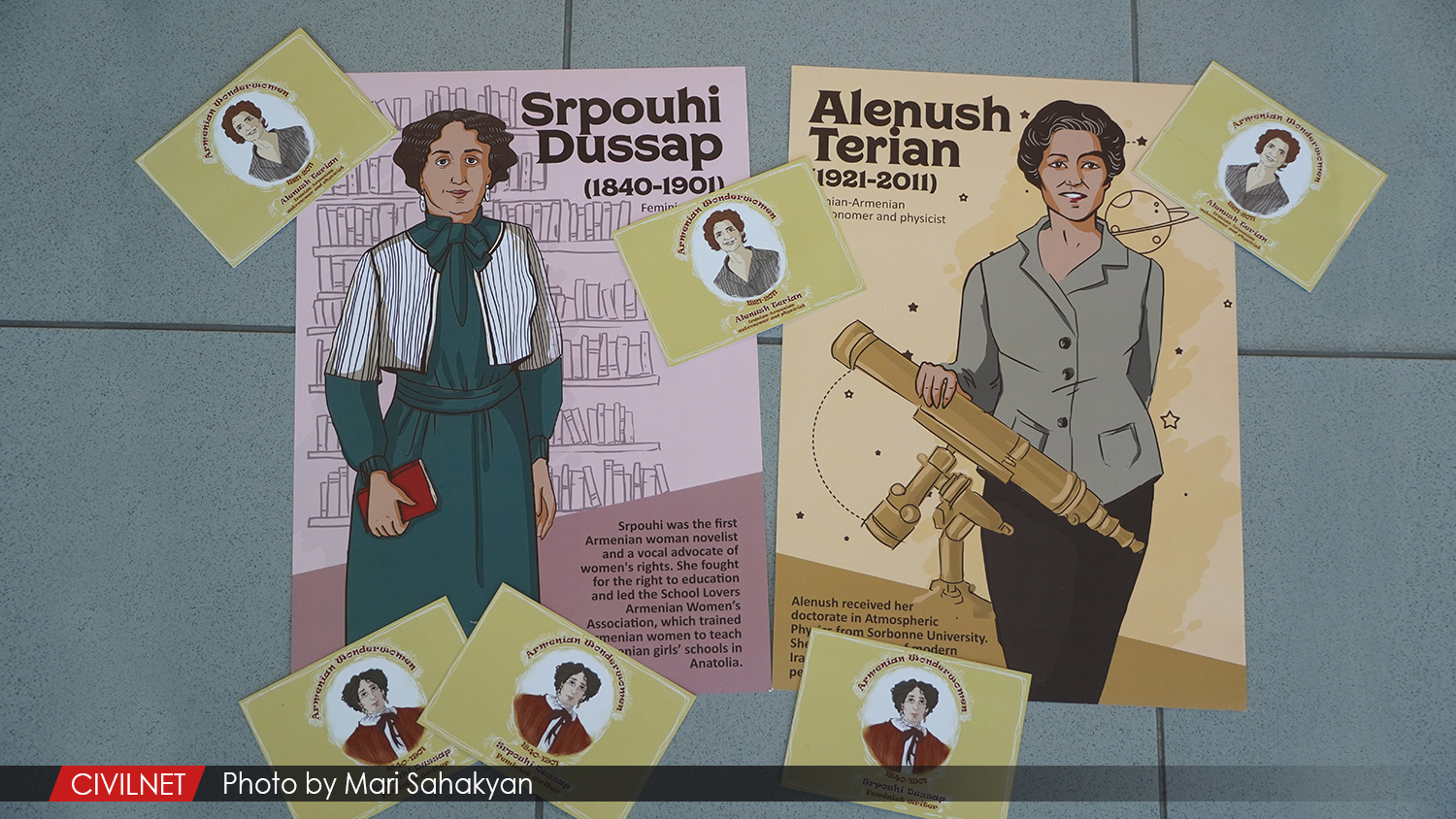