Most Read and Demanded, From Yerevan’s Bookstores

“From the moment the customer walks through the door, I already know what type of book he will ask for,” says Mary Poghosyan, the saleswoman at Bookinist, a bookstore in Yerevan. From international bestsellers translated into Armenian, to books about esotericism, 2019 was full of various books that sparked the imagination of the Armenian reader.

“The bestsellers of NewMag Publishing House are almost always the bestsellers in our store, too,” notes the bookseller at Artbridge, a cafe-bookstore in the center of Yerevan. Girl, Wash Your Face by American writer Rachell Hollis was released last year. This year, she was back with her new book called Girl, Stop Apologizing. Both books were warmly welcomed by the Armenian public.

It seems that this year Armenians were in desperate need of motivational and self-help books. Mark Manson’s The Subtle Art of Not Giving a F*** has stayed on the list of best-sellers in Armenia since its translation into Armenian.

Mary Poghosyan approaches customers who only go for bestsellers with hesitation. She mentions that people often ask for these books without caring for their contents, but simply buying them because they are popular.

According to November 2019 statistics from the bookstore chain Noyan Tapan, the young Armenian author Aram Avetis’s Architectural Mutation outdid all other books. Other contemporary Armenian writers, Gurgen Khanjyan, Arpi Voskanyan, Aram Pachyan and Grig, most of them in their 20s and 30s, remain amongst Armenia’s most beloved authors.

In Mary Poghosyan’s opinion, the rise in demand for Armenian authors results from their increased activity on social media, as well as the numerous face-to-face events organized by the authors where readers get the chance to interact with them. This year, Syune Sevada’s Dependency, published in April 2019 was one of the most popular additions. Another bestseller was the Armenian translation of Charles Aznavour’s autobiographical piece titled With A Soft Whisper, which instantly flew off the shelves of Yerevan's bookstores.

Children’s books from Armenian publishing houses were also in demand this year. Armenian writer Nune Sargsyan was the most demanded author at ArtBridge among this genre, while Zangak Publishing House’s books, with their many grand illustrations, quickly caught the eye of Armenian children.

As always in this genre The Little Prince stayed on top of the lists, especially with its new editions that tell the story in 3D.

In Epigraph, a bookstore in the outskirts of Yerevan, Mkrtich Armen’s Colorful Kingdom also went off the shelves quickly. “When customers ask me what they can buy their child instead of Harry Potter, but with similar theme and style, I usually offer them this book, because it is an equally captivating fantasy story,” mentions the bookseller at Epigraph.

The customers of Epigraph often times prefer originals or English and Russian translations, admits the bookseller Garegin Aleksanyan. “Many customers said they had a bad experience with Armenian translations, so they stopped trusting them,” he adds. However, in recent years, more and more classics have been translated into Armenian, and the attitude towards the translated literature has improved. Many well-known books, such as Paulo Coelho’s The Alchemist or Albert Camus’s The Stranger become bestsellers every year, and recently, the Armenian translations sold equally well.

In terms of foreign literature, especially fiction, horror and detective dramas were the most popular. Stephen King and Arthur Conan Doyle kept the thrill this year, along with more contemporary authors such as Donna Tartt with her book The Goldfinch. Science fiction was also popular amongst Armenian readers, especially Russian author Dmitri Glukhovsky’s Metro 2034.

In Bookinist, there was also a rise in demand for Japanese mangas (graphic novels) among young-adults. “Our youth is becoming more and more interested in Asian culture and this relatively new genre of mangas and comics were extremely popular this year,” mentions the bookseller.

The bestsellers in Epigraph were different compared to those in center of Yerevan. Here, American-Armenian author William Saroyan remains one of the most sought after authors, along with Huxley with his Brave New World. However, there was a decrease in demand for dystopian literature after the 2018 Armenian Revolution. “Somehow, they do not want to read these types of dark dystopian fiction anymore, the attitude is more optimistic,” notes the bookseller.

Armenians are now reading more and more non-fiction. In Epigraph, architectural books are in high demand. Customers also started to buy art-books, especially as gifts, because of their visual attractiveness. “I noted a very interesting phenomenon, that among artists, Armenians are very fond of Van Gogh. Any book that has his name on it is sure to sell quickly,” jokes Aleksanyan. This year, there was also a high demand for books about esotericism; Indian philosopher Osho’s Zen Tarot was a bestseller in many bookstores.

“It is wrong to say that our generation does not read. Our bookstores are always filled with customers and I can say for sure that this generation is full of avid readers,” says Mary Poghosyan at Bookinist. 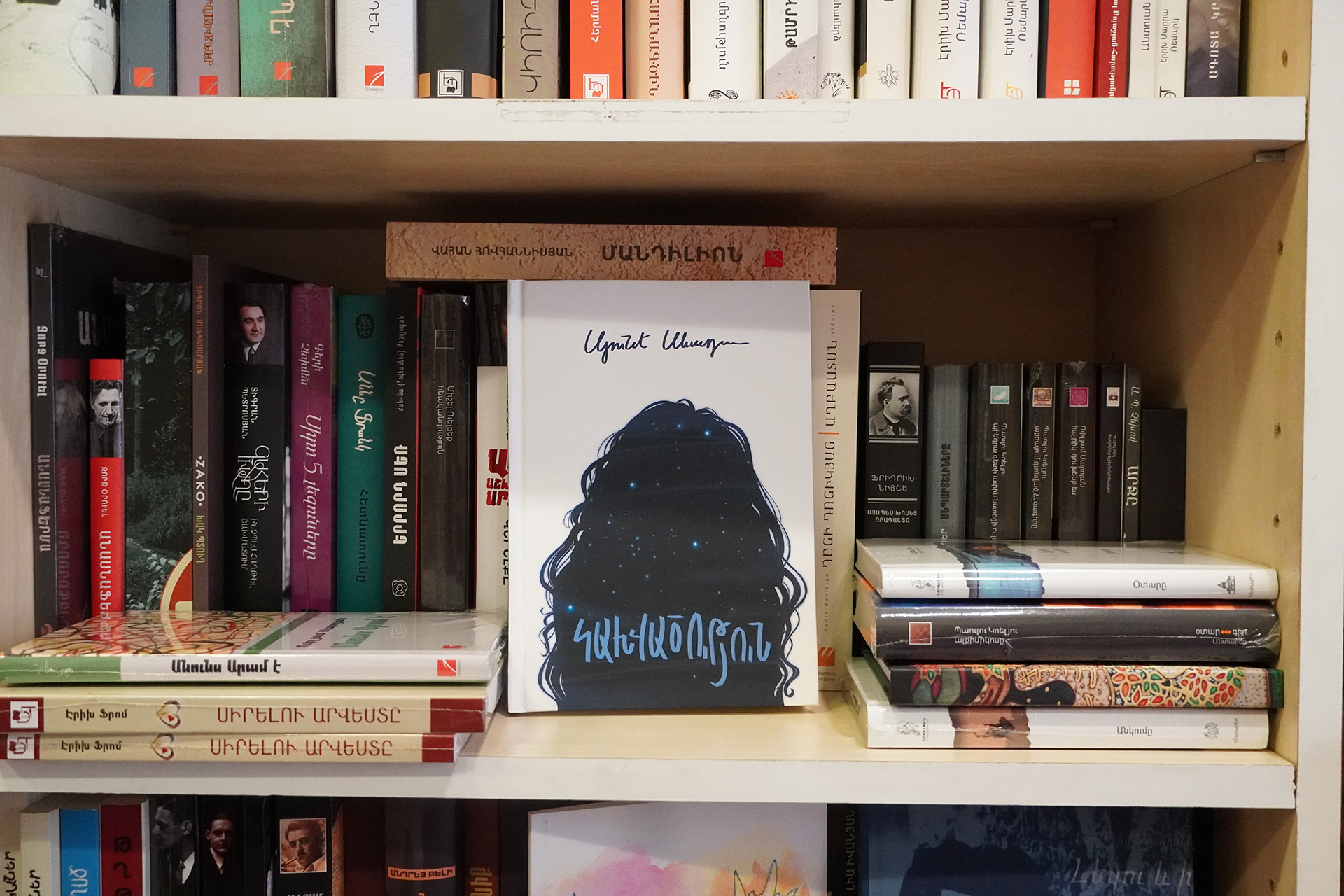 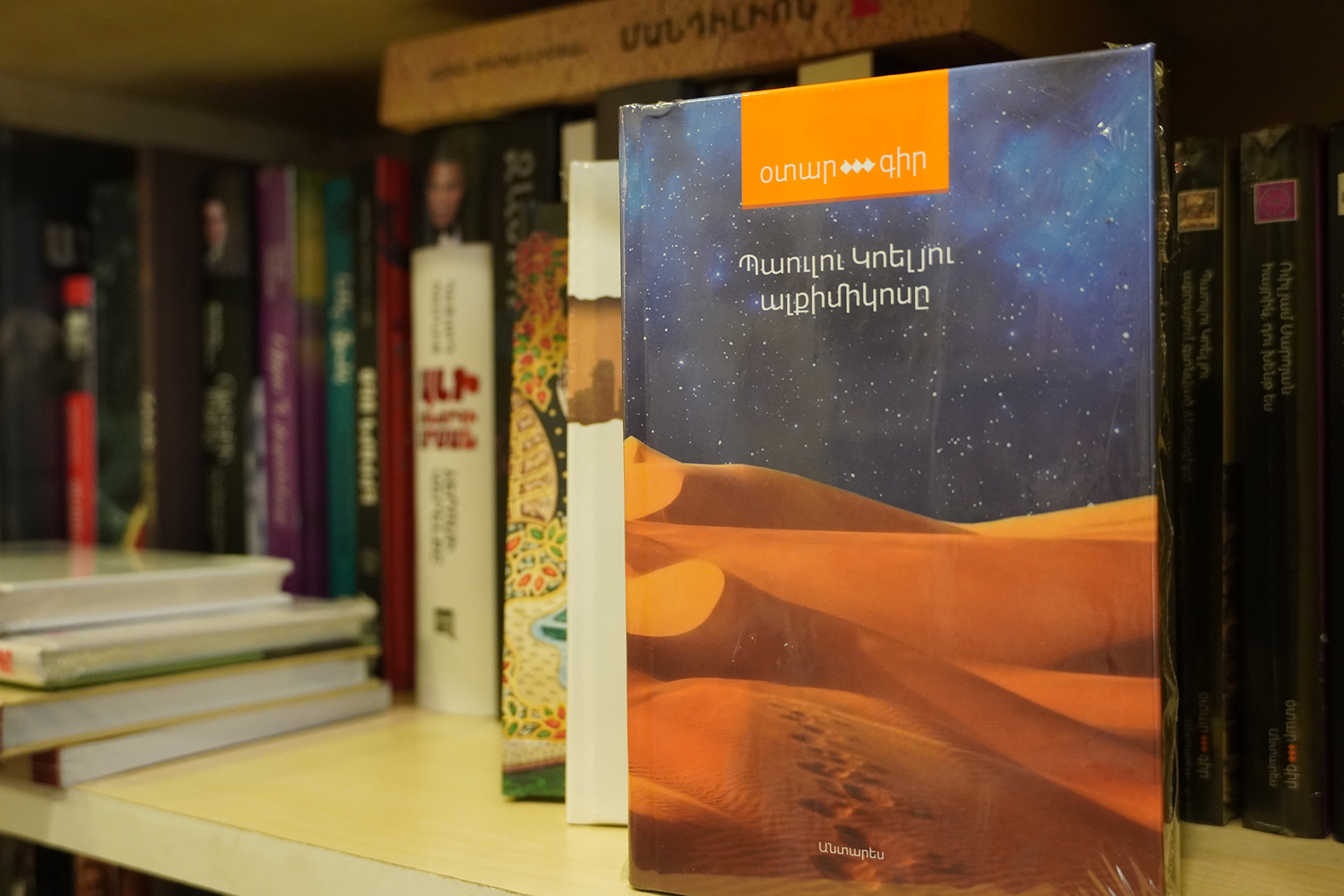 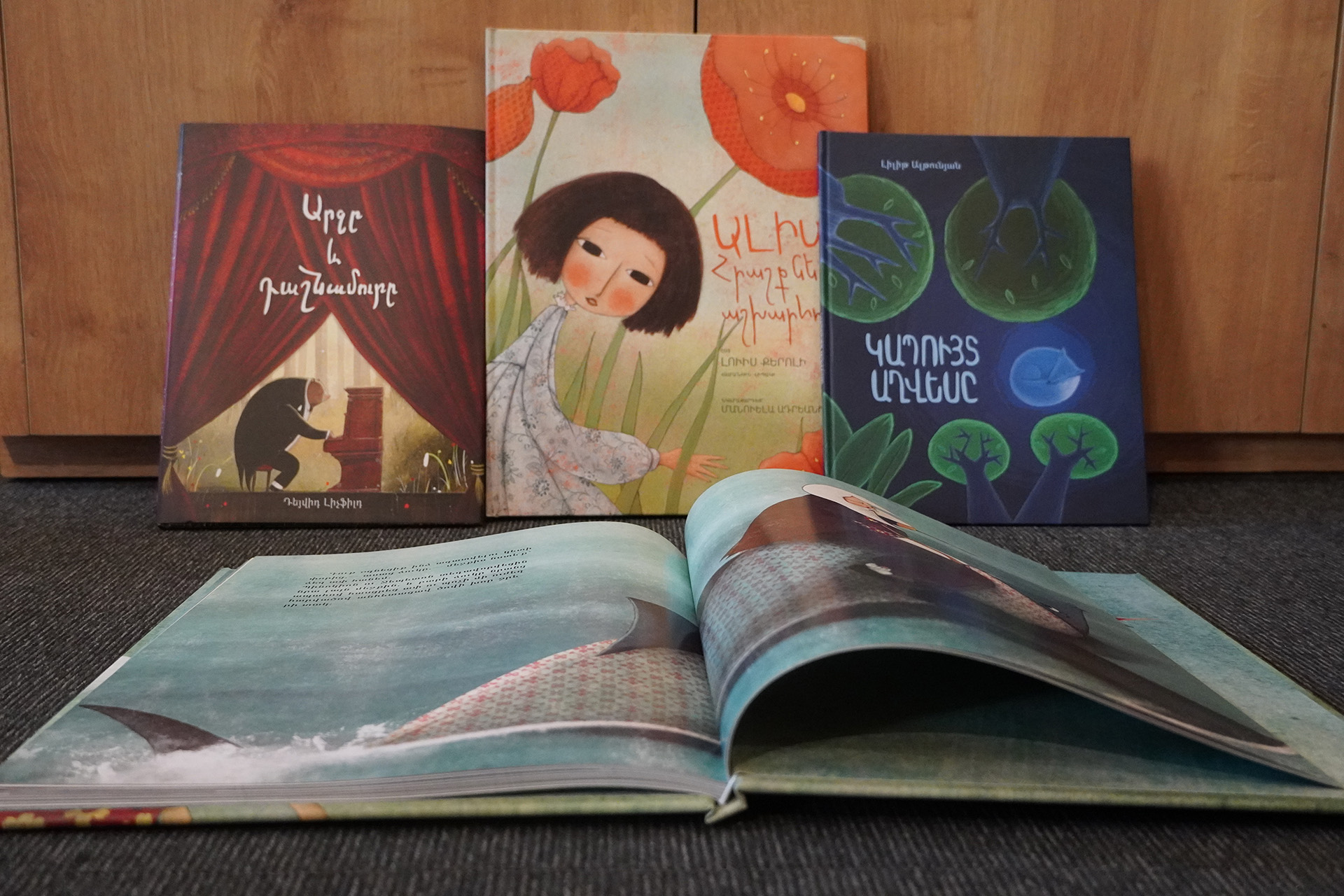 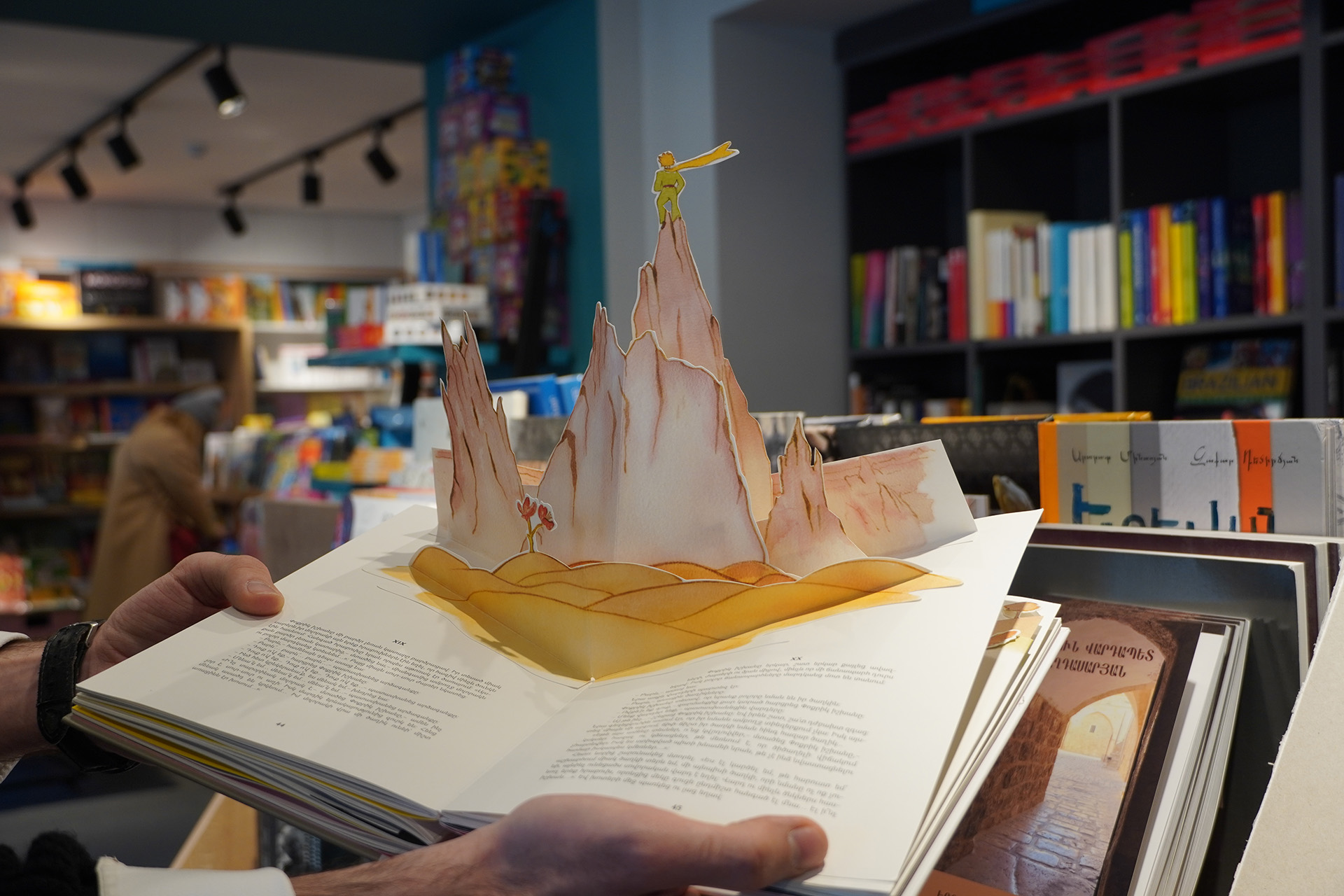 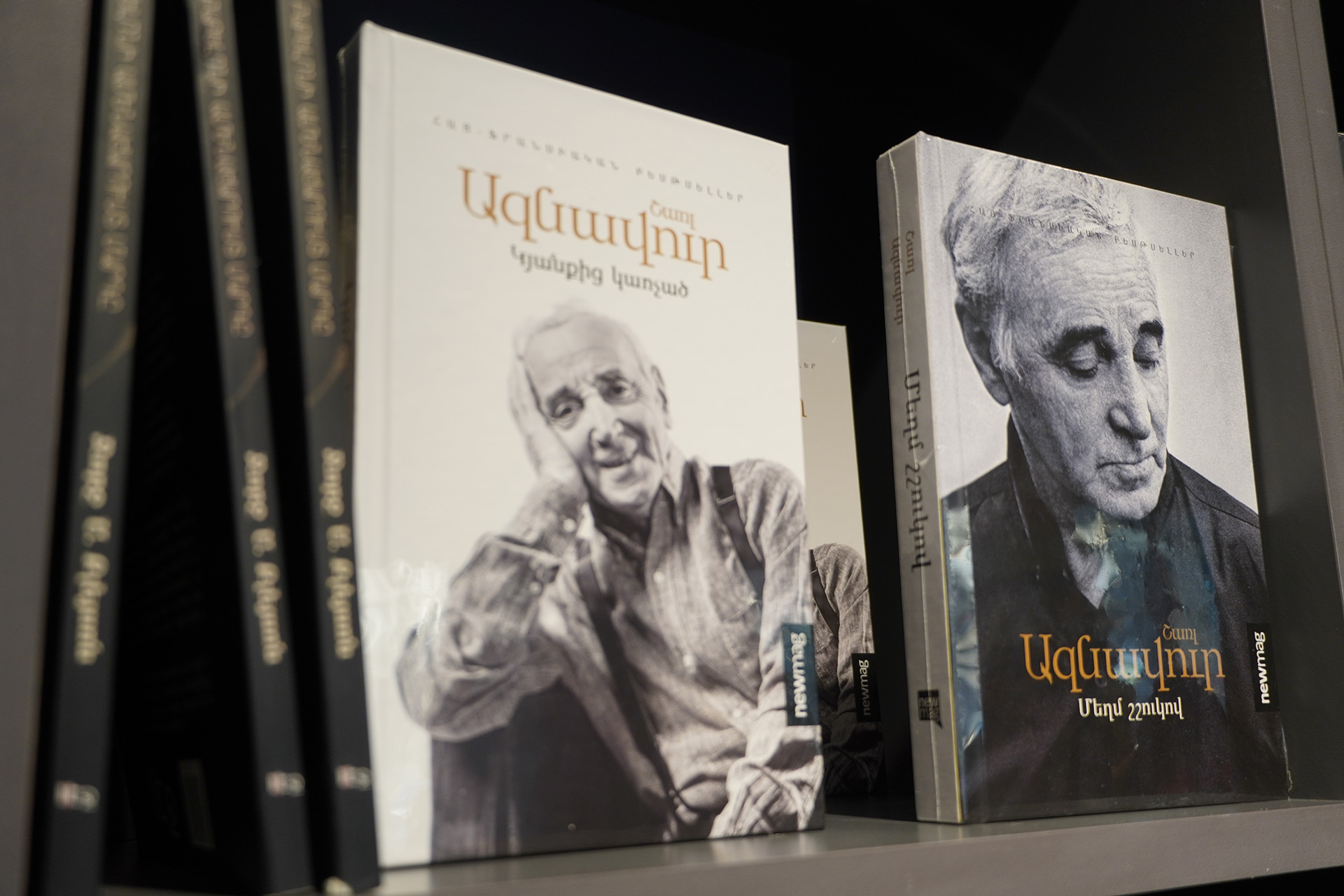 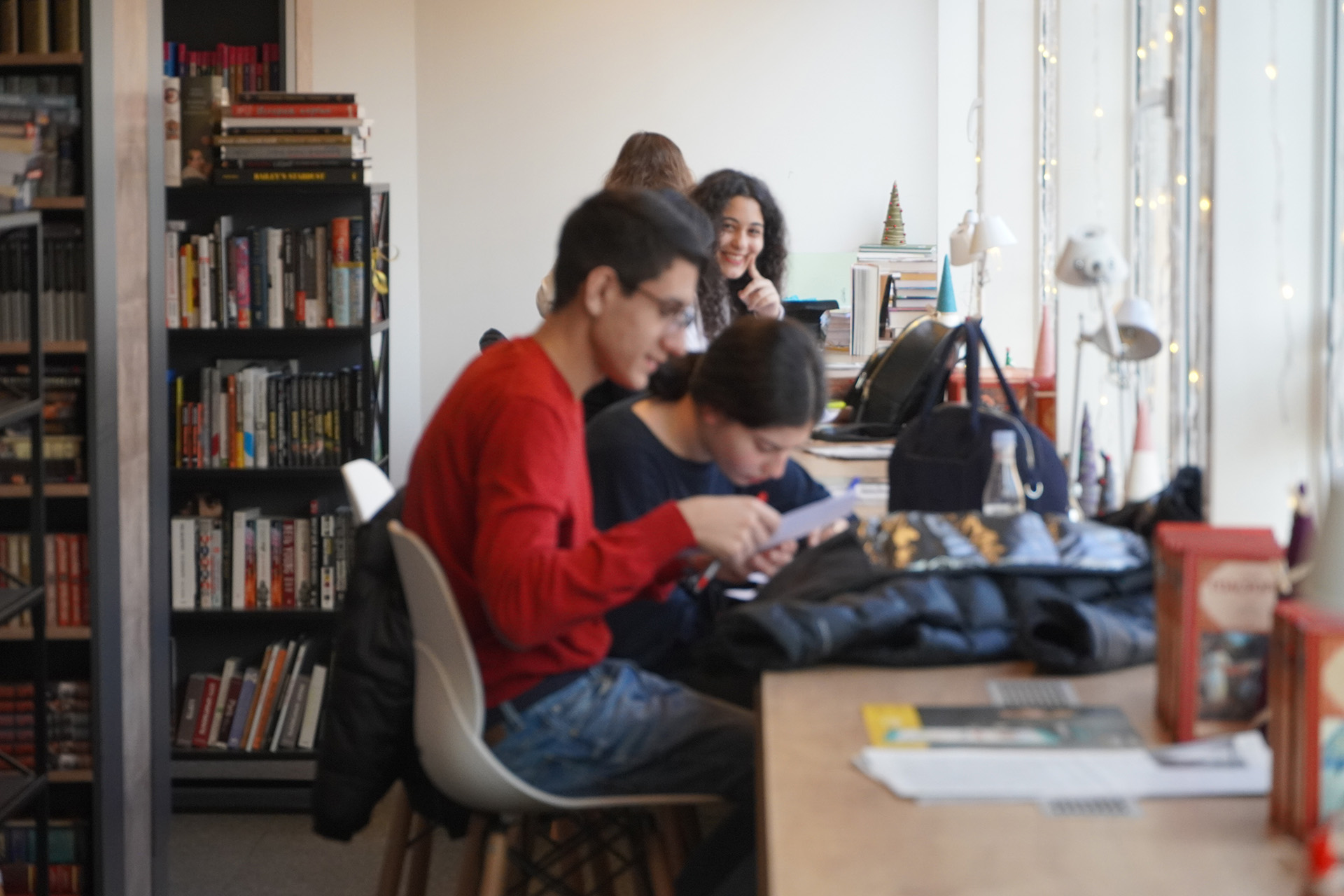 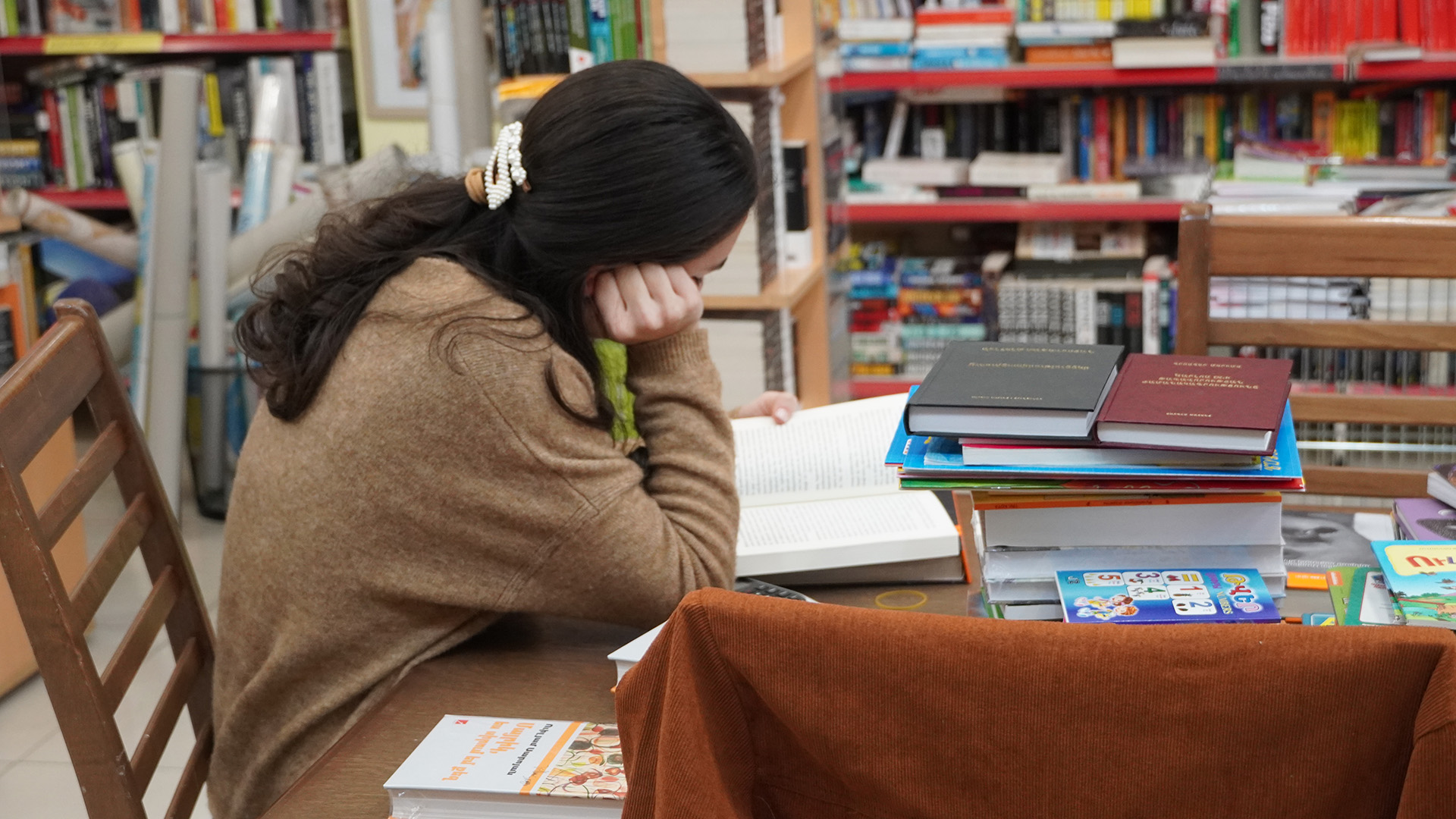 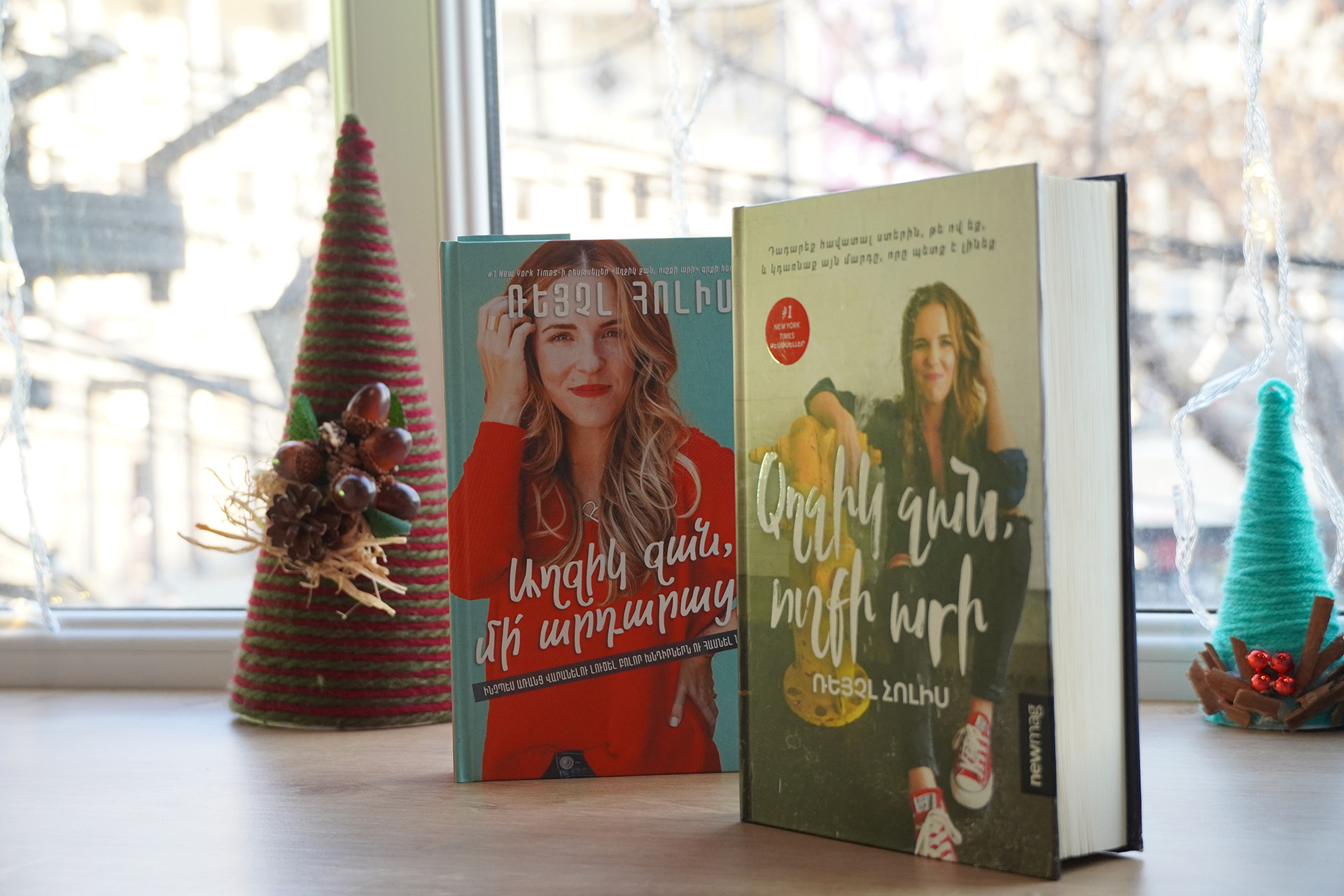 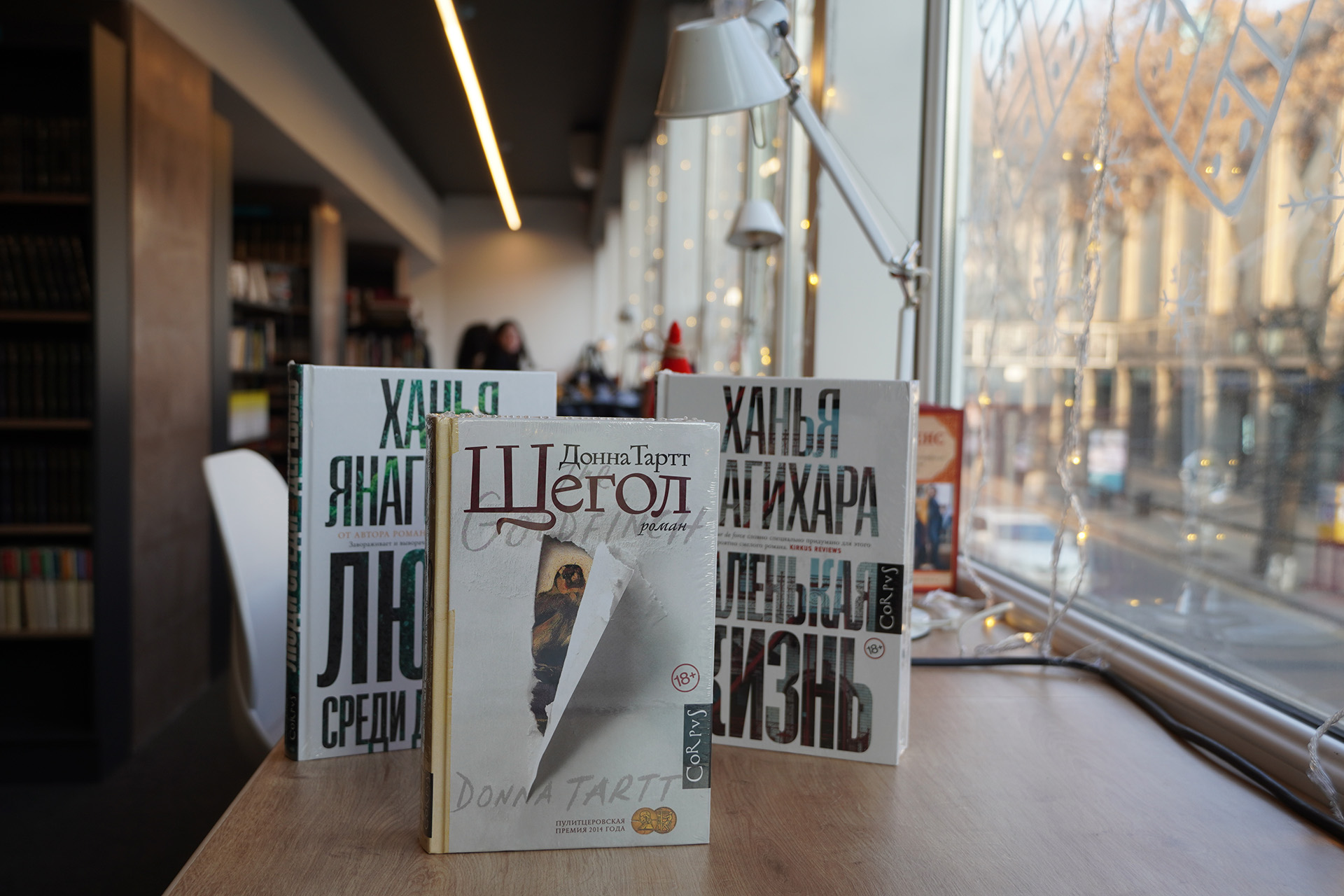 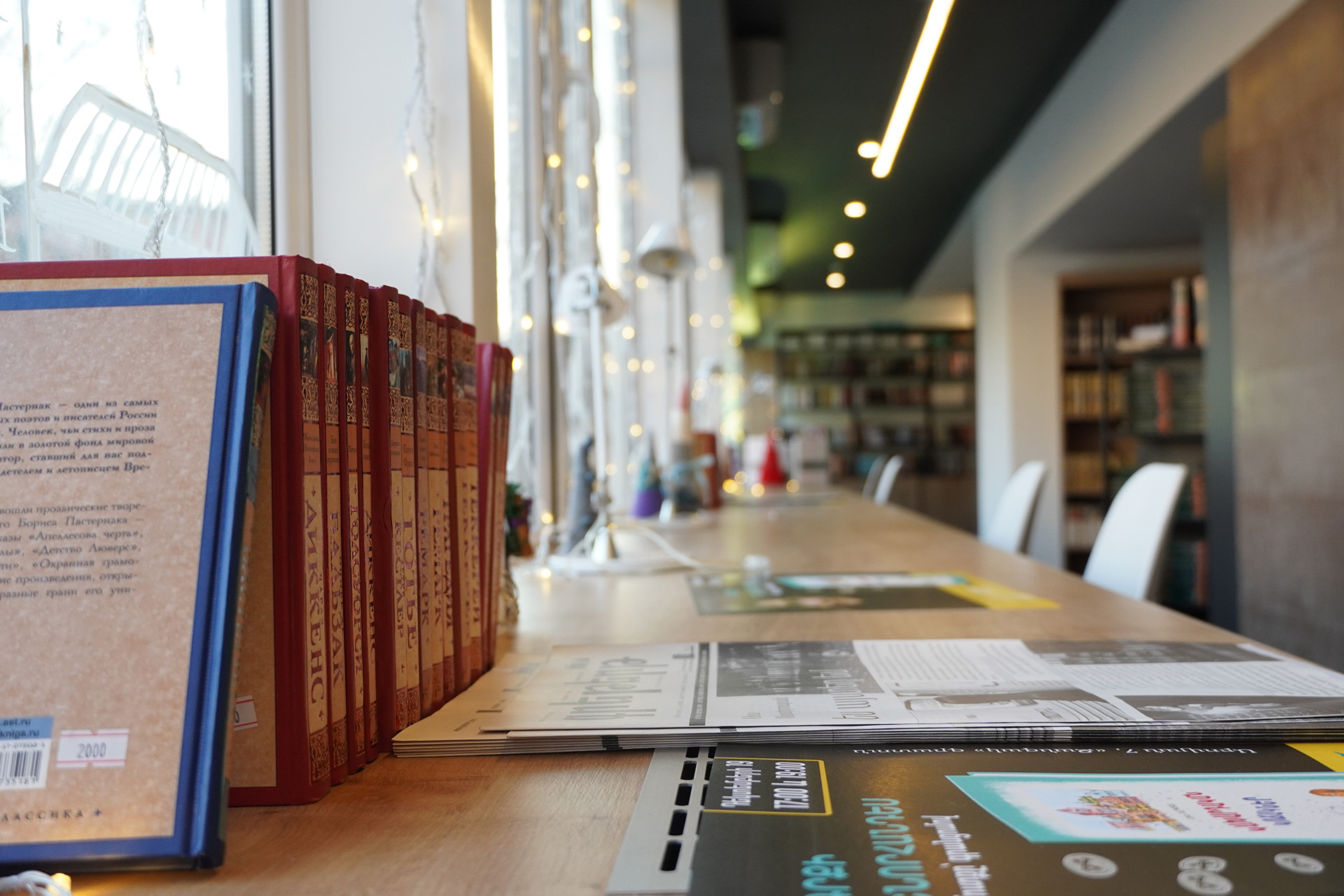 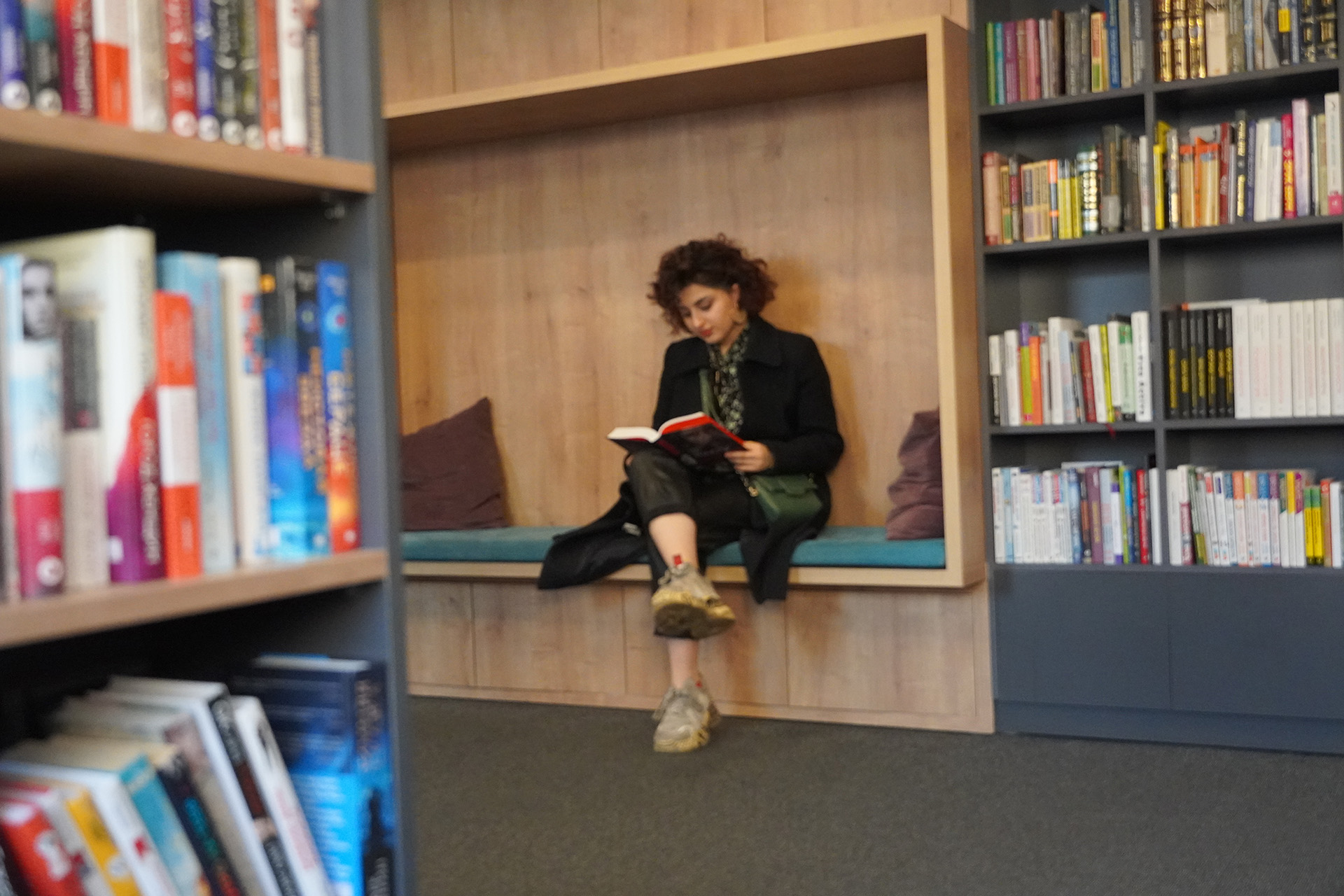 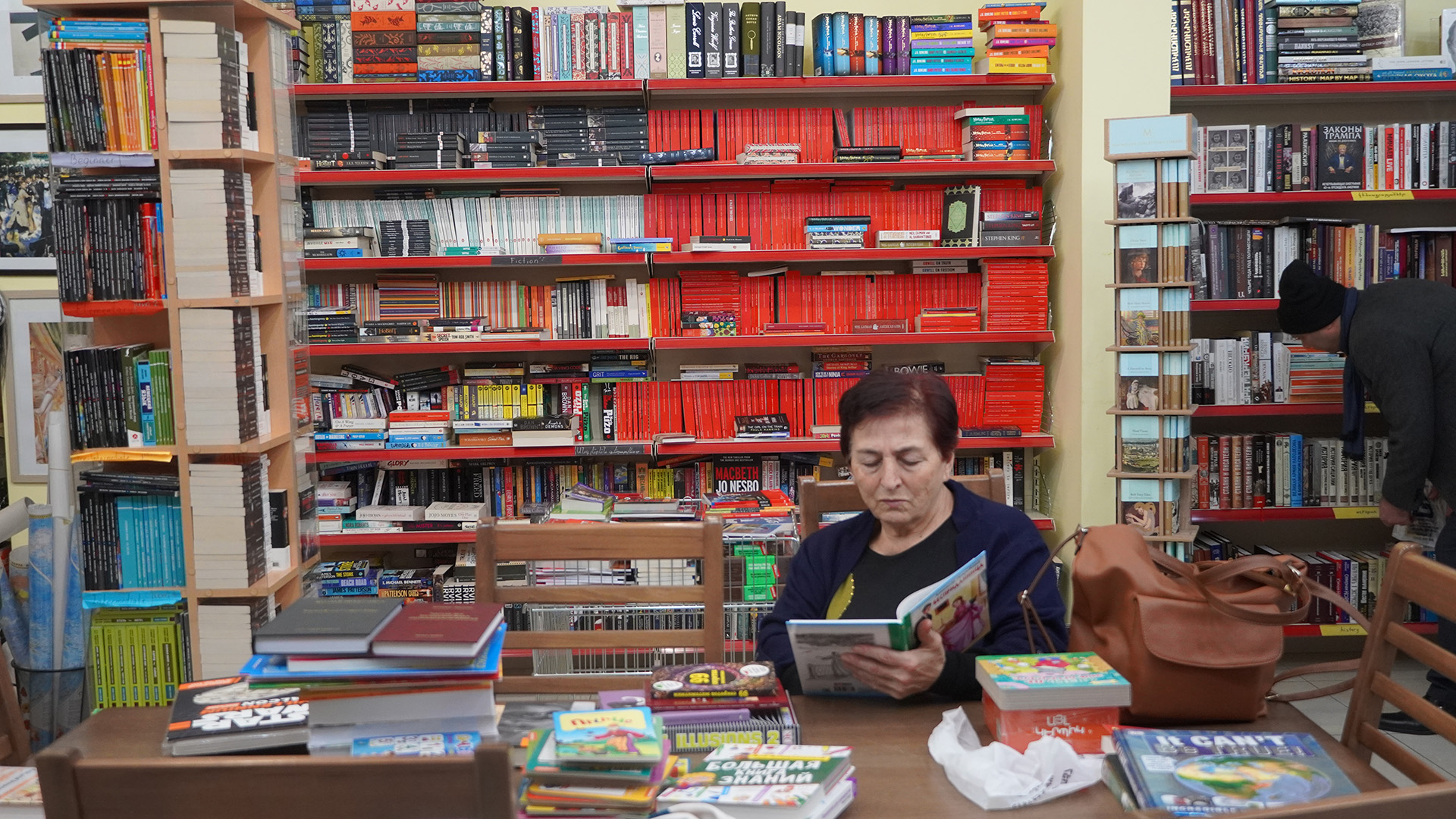 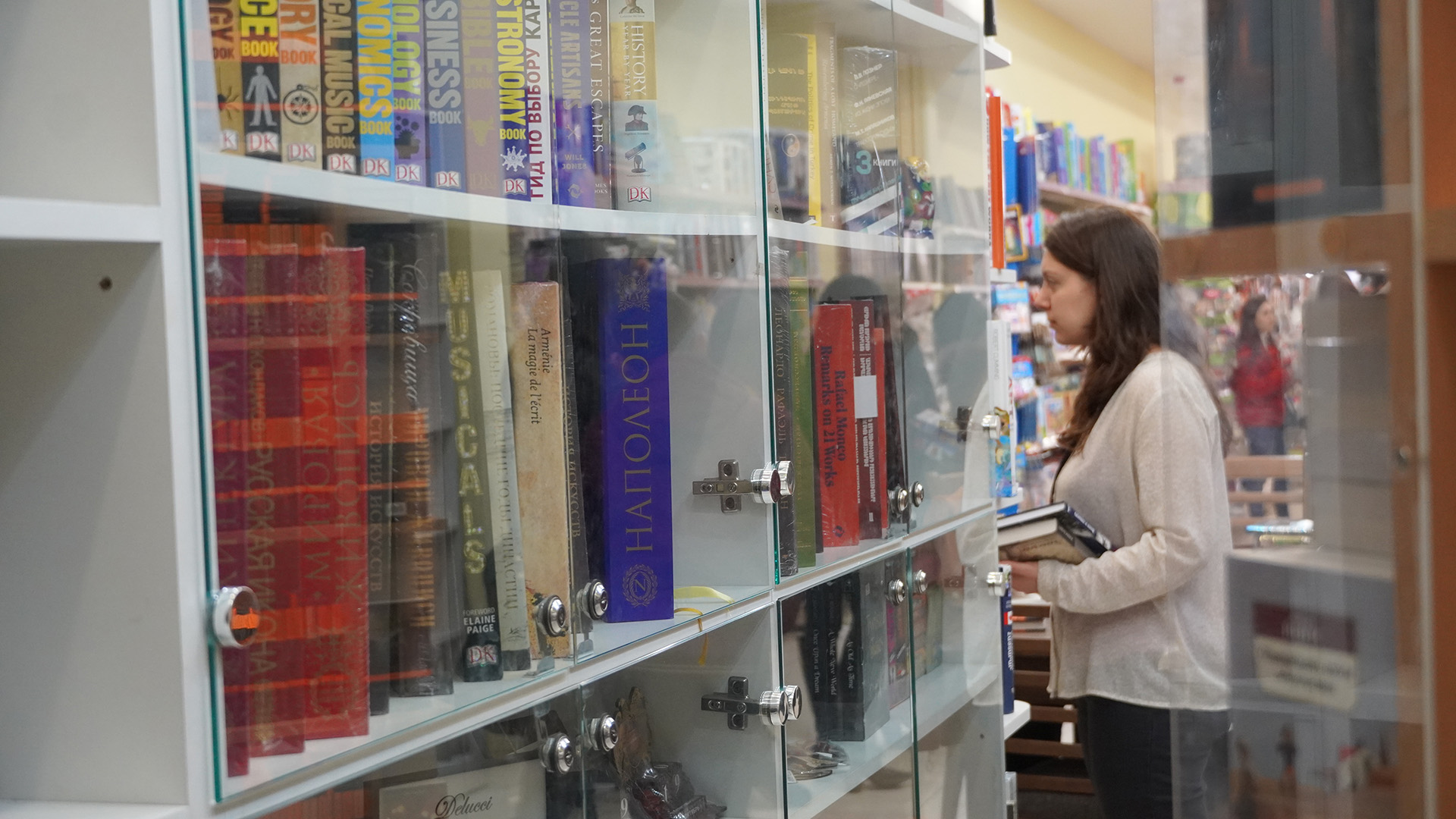 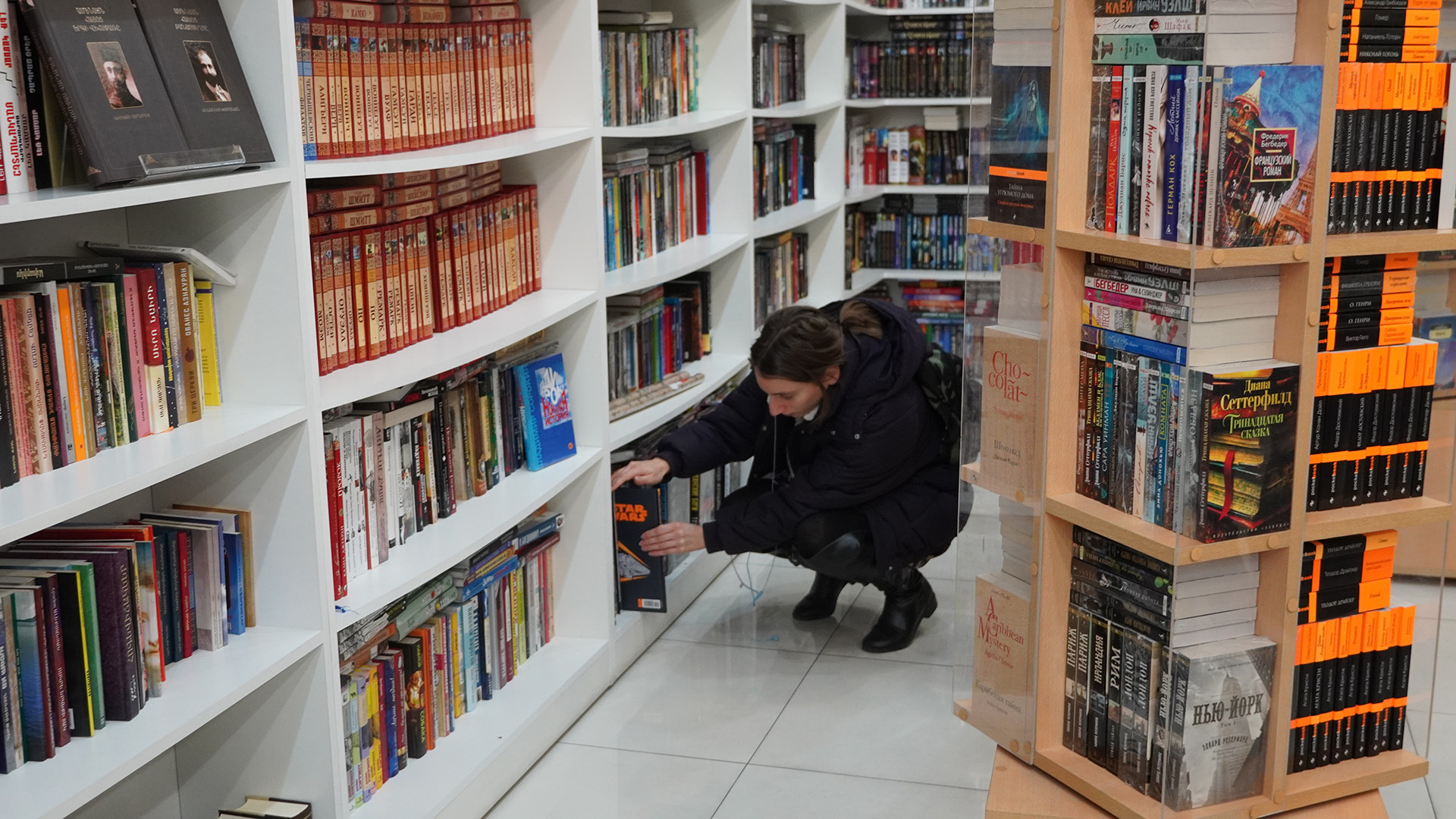 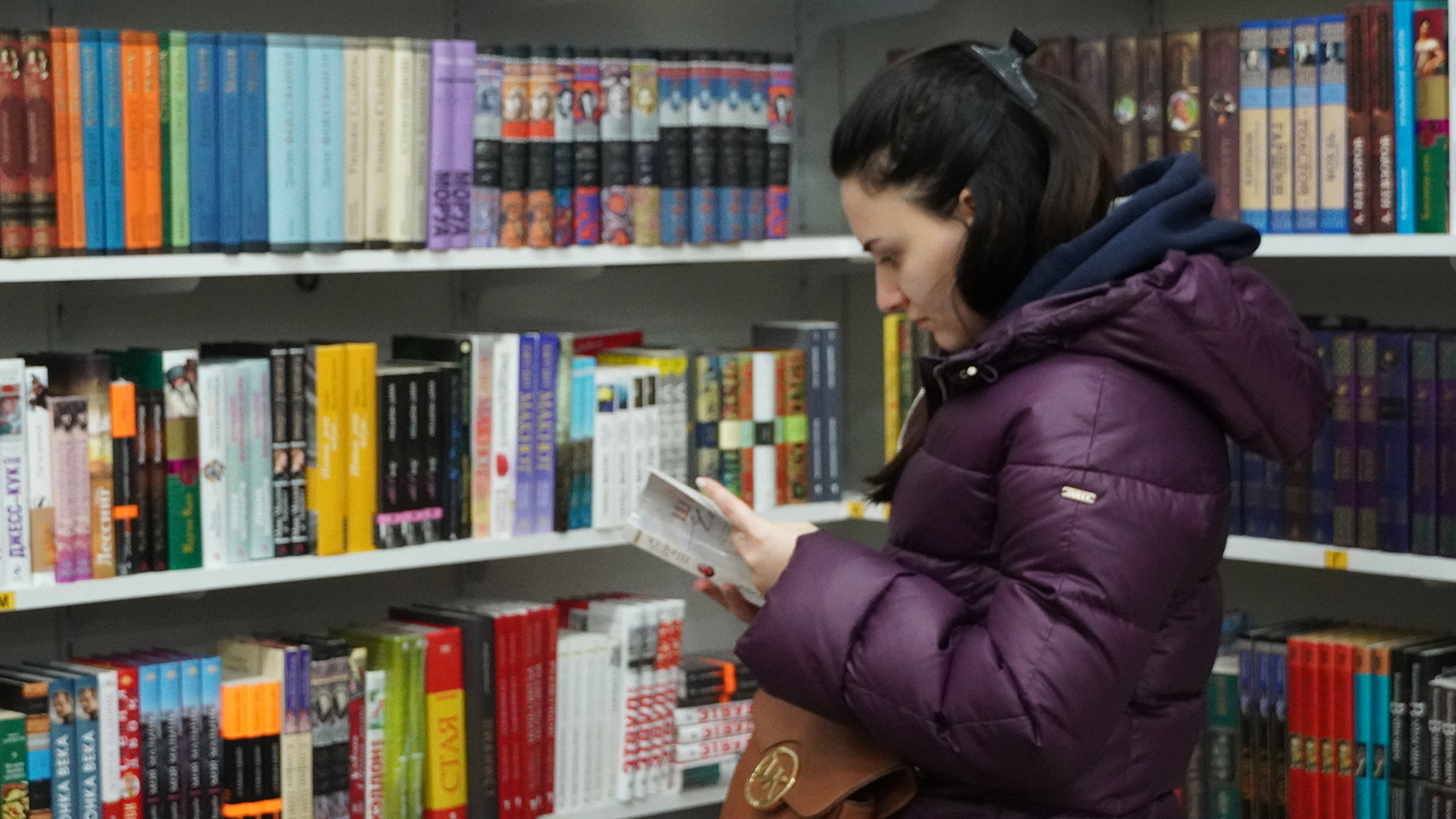 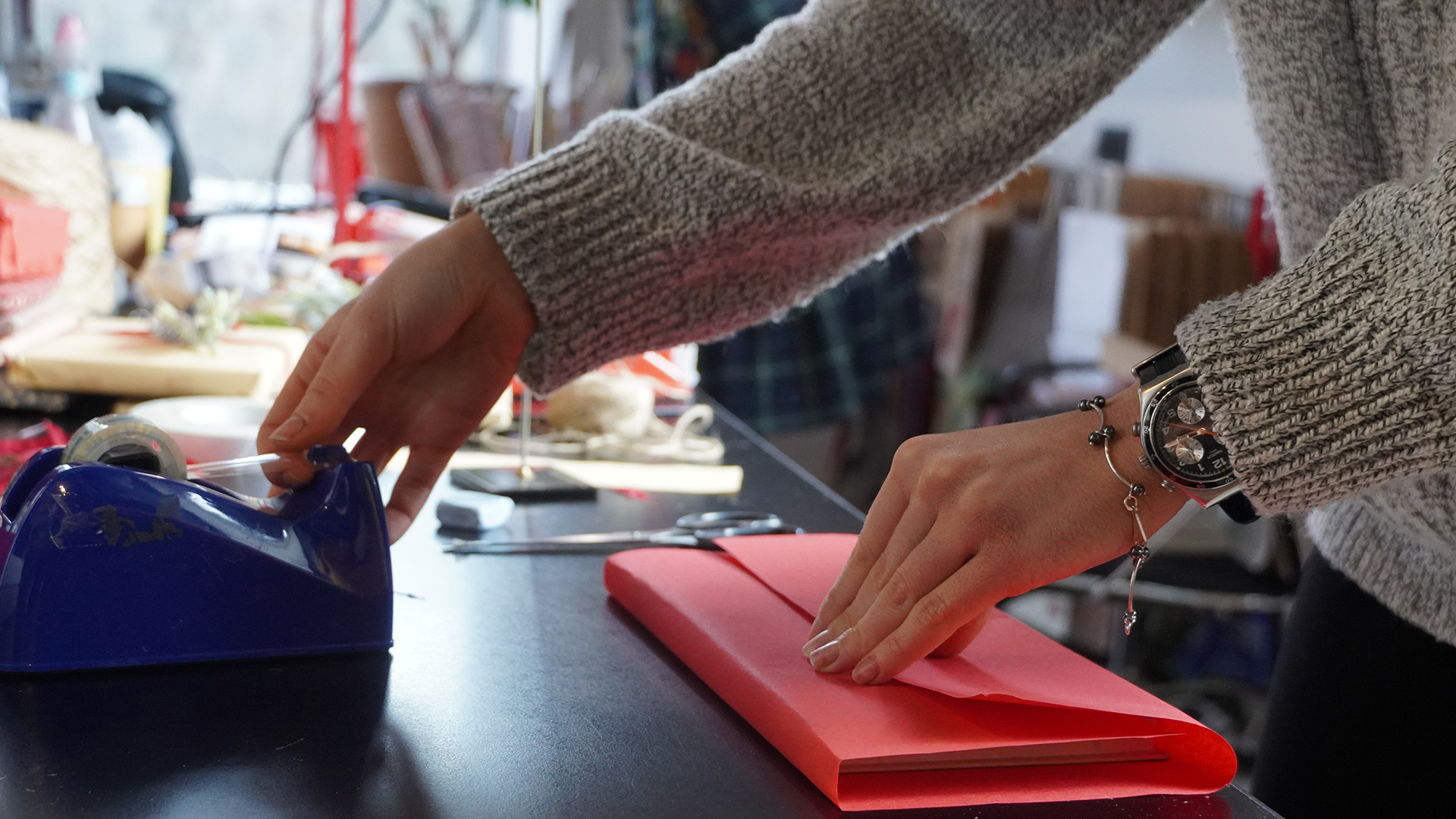 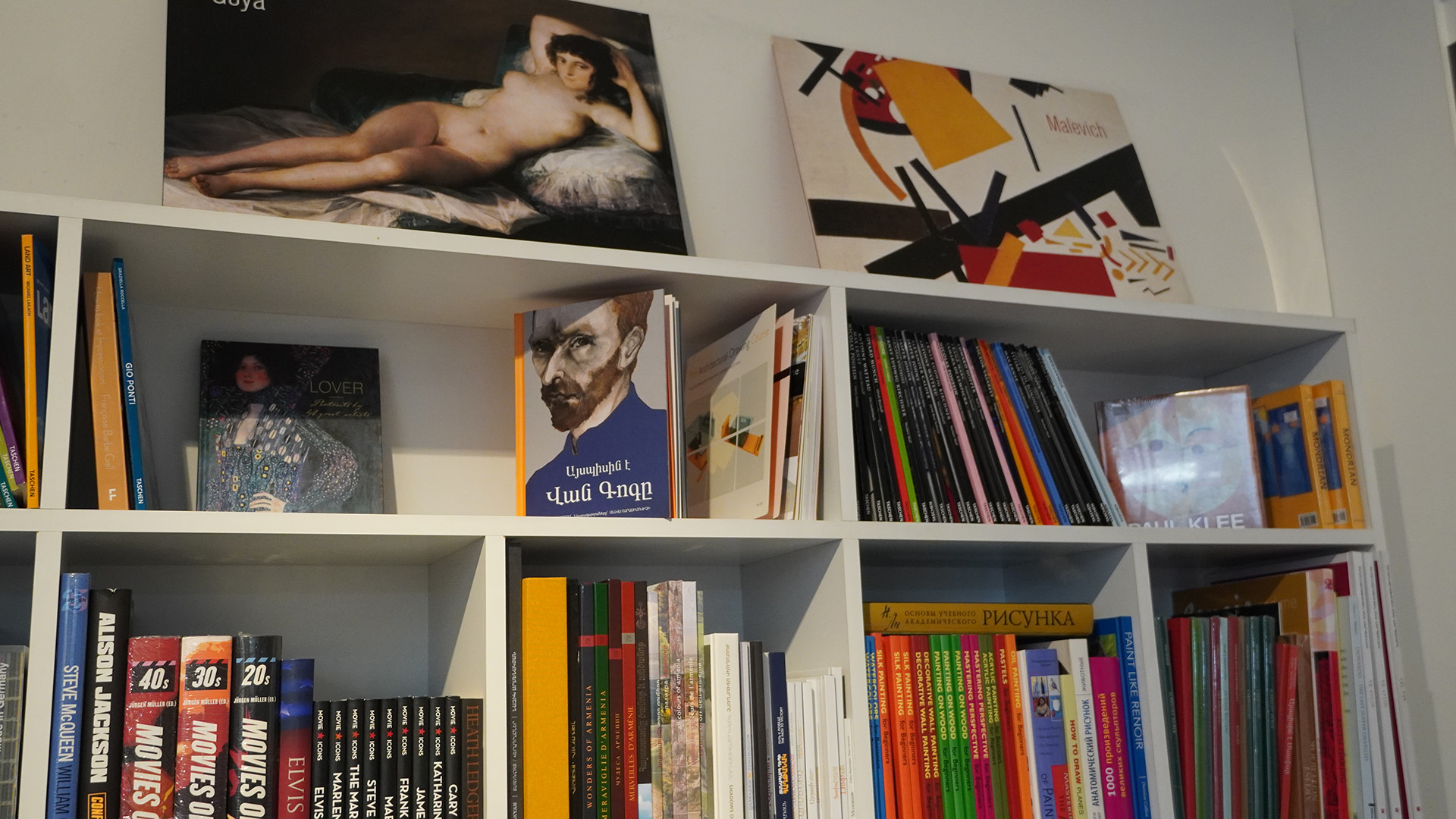 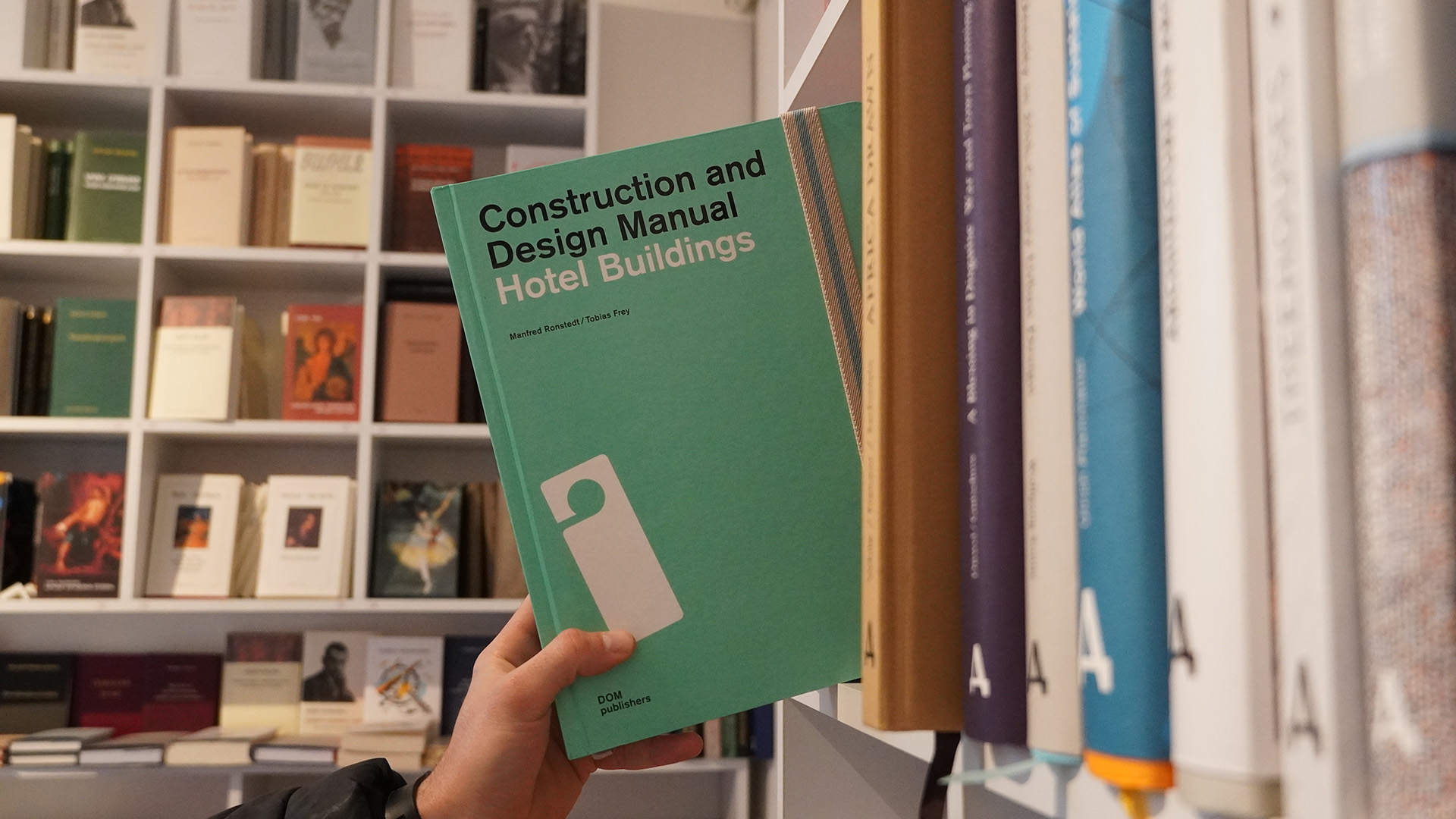 Hunot Canyon is a state natural-historical reserve in Artsakh. It is one of the most attractive places for tourists in Nagorno-Karabakh, with amazing nature, old ruins and wild caves.