Glasses fogged and a race against time: How I reached Italy during the global coronavirus lockdown

In early March, when Italy began its battle against a virus that was threatening the country’s health system, I was in Tbilisi for an internship at OC Media.

After spending a semester as an Erasmus student in Yerevan and witnessing the Velvet Revolution in Armenia, not only I discovered a passion for journalism, but also for the Caucasus region. Since then, I have tried to spend at least a few months a year in the area.

I thought Georgia would be spared the lockdowns until I went out to a friend’s cafe on a Sunday afternoon in mid-March.

His friend who works in Georgia's parliament told him that soon Georgia will also enforce a lockdown for residents. It was his last day of work

I didn’t have much time to decide whether I should stay or leave the country. My plans to go to Yerevan and join Civilnet’s team once again had already vanished when few weeks before the borders between Armenia and Georgiaclosed. I was far from my family and some of my expat roommates in Tbilisi were also thinking of traveling back home.

After several calls with the Italian embassy in Tbilisi, I chose to leave. In a few hours I packed what I collected in four months abroad and in the early morning of March 17, I was on a plane.

I arrived in Paris at 11:00 am. One hour later,  the French government announced a lockdown. It was a race against time. The few flights to Rome were out of my budget.I decided to stay overnight in one of the last open hotels and take the train to Milan via Switzerland the next day. I was about to catch the taxi to reach the hotel when the French police stopped me to inquire what I was doing on the streets. My glasses fogged up due to my intense breathing under the face mask. It was not the first time this happened. 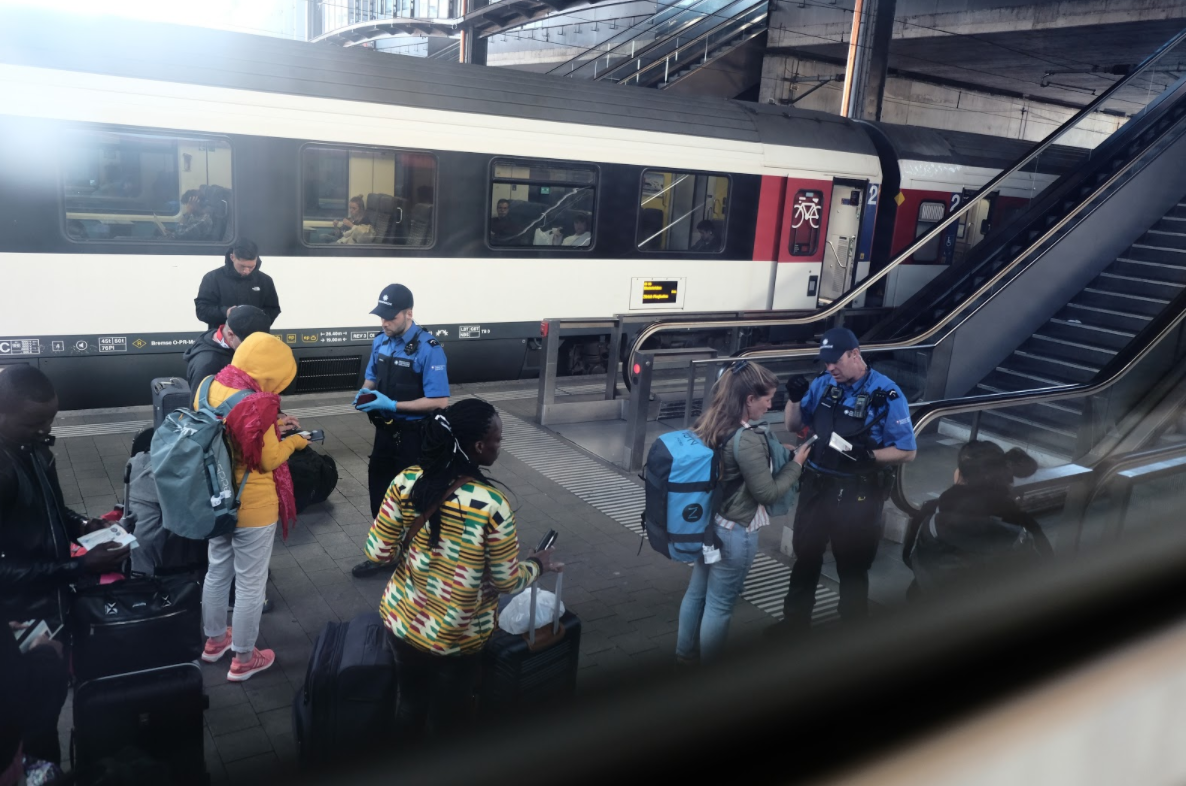 After much back and forth, the police finally allowed me to proceed on my journey.

After a ten-hour trip, I reached Milan late on the evening of March 18. My dad, who was authorized to come pick me up, was waiting for me outside the station.

We smiled at each other with our eyes and we started the journey to Tuscany. Together, with our tiredness, we feared the infection would find its perfect spot of action inside a car during a four-hour journey (the time to reach my house from Milan). Throughout the entire duration of the trip, we kept our face masks on and the windows opened. Our fear turned out to be our best ally.

When we reached home, I immediately self-isolated in the apartment that used to be my grandparents’ and which is adjacent to my parents’ home. It took me almost a week to realize where I was and how my life had drastically changed.

I was in daily contact with my doctor who was checking up on me during isolation. Everything seemed to be quite fine until the 10th day of quarantine, when I started to notice symptoms. My cough, that was frequent in previous months, got a bit worse, I lost smell and taste, and together with a strange pressure on my chest, I started to have some breathing issues.

InitiallyI thought I was just anxious because just a few days before, I received the news that some of my roommates in Tbilisi tested positive for coronavirus. Nonetheless, my doctor suggested I get tested. The following day, I received the news that I had been infected and in less than one week, it turned out all of my roommates in Tbilisi were infected.

I was isolated for a month and a half, but the countryside, the unconditional love of my dog and my two cats were a precious treasure. Together with Italy, that seems to slowly be winning the virus, my immune system also declared a victory against Covid-19. In September, I will begin my studies in international journalism in Denmark and Czech Republic. If, before that time comes, international flights are restored, coming to Armenia will be one of my priorities.

For the First Time, Majority of Armenians Report They Don't Have Child Gender Preference