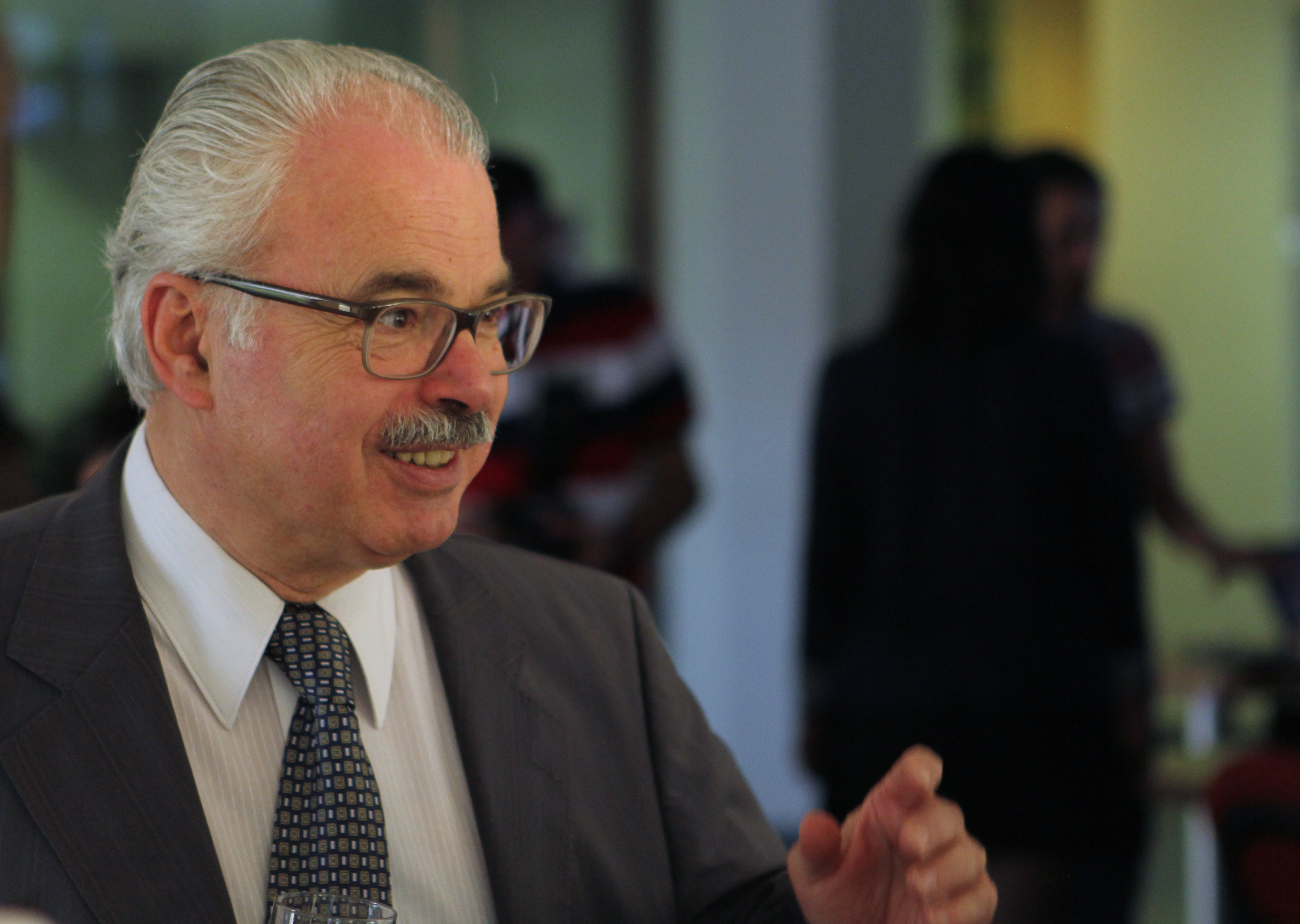 There was a time when Saudi Arabia’s oil strategy was clear to everyone. It aimed to ensure that oil would have longest possible lifespan as the world’s main energy source. The reason was obvious: as it holds the largest proven oil reserves in the world, Riyadh wanted to make the most of them. The political priorities derived from this strategy were just as clear: to ensure that consumers never run out of oil at reasonable prices; and to make this possible by holding idle production capacity of some 2 million b/d in reserve, to be mobilized in the event of a supply disruption anywhere in the world. Finally, relations with the United States were based on the principle of “reciprocal security”: Saudi Arabia guaranteed the oil security of the United States, while the latter guaranteed the kingdom’s military security.

This perfectly consistent strategy was followed continuously by Riyadh for almost three decades, from 1986 (when the first Saudi “price war” ended) until 2014 (when the Saudis launched their “price war” against US shale oil), despite all the upheavals of history: various wars in the Gulf (real ones, this time), the attacks of September 11, 2001, the financial crisis of 2008-2009, and so on. The rise of US shales, however, had fateful consequences for Saudi Arabia. In response to competition from new oils, Riyadh allowed prices to fall in an attempt to eliminate the most expensive oils (shale and tight oil, oil sands and extra-heavy crude), but without success. The outcome represented an initial turning point in Saudi Arabia’s oil policy, causing it to regulate supply in cooperation with Russia (February 2016), and later to proclaim a “strategic partnership” with Moscow in September 2016 in the field of oil. Cooperation between OPEC and non-OPEC oil producers was built upon the foundation of this partnership. It led to the Vienna “Declaration of Cooperation” (DoC) in December 2016, thus providing the framework of what has become, starting in 2017-2018, the OPEC+ group.

The Saudi oil strategy thus seemed to have found a new framework for itself. OPEC+ worked relatively smoothly, although relations between Riyadh and Moscow were not without a few unpleasant surprises, some political and others oil-related. To balance the international oil market, the problems to be resolved were by no means insurmountable at that time: the required production cuts fell within a range of 1 to 2 million b/d. However, the crisis triggered by the Covid-19 pandemic needed far more painful measures to be taken. In early March 2020, the Saudis presented the Russians with proposals for large-scale production cuts that the latter were not yet prepared to accept. At home, Vladimir Putin had to deal with strong opposition from Russian oil-producing companies, Rosneft foremost among them. Until then, they had accepted requested production cuts because they were small and easy to circumvent. This time, the reductions were drastic, and there was no way to escape them. Furthermore, the fall in prices first and foremost disadvantaged US shale producers, which quite pleased the Russians, who were being hit by repeated sanctions from the United States. It didn’t help matters when Saudi Arabia changed its Minister of Energy on September 9, 2019 (Khaled Al-Falih was replaced by Prince Abdulaziz bin Salman): Falih had established a relationship of trust with his Russian counterpart (Alexander Novak); his successor, on the contrary, didn’t trust the Russians. This led to the failure of OPEC+ on March 6 and triggered a new “price war” by Saudi Arabia, which announced substantially lower price differentials for April and the use of its full production capacity. OPEC+ was reduced to ruins.

What the Saudi leaders hadn’t expected (or had underestimated, at least) was the reaction of Donald Trump, who was infuriated by the disaster that struck the US oil industry. The rest of the story is well-known: Trump admonished the Saudi leaders and requested the cooperation of … Vladimir Putin. Under the latter’s leadership, OPEC+ agreed to a plan of action on April 12: production cuts amounting to 9.7 million b/d in May and June 2020, subsequently renewed for July, on June 6. On the very next day, Aramco issued a new pricing initiative, this time with greatly improved price differentials ($5 to $6/b). Within only three months, the situation has transitioned from a “price war” to a game of one-upmanship… And it’s probably not over, as the market has no clear vision of the long-term objective pursued by the Saudis, if any such goal even exists. Disorder in Riyadh, disarray in the markets.

Pierre Terzian is the founder of Petrostrategies, a French think-tank specializing in energy sector.

In picture: US President Trump and the first lady, Melania, at the royal palace in Riyadh in May 2017. Saudi Arabia gave Mr. Trump dozens of gifts, many of them extravagant. Photo Credit: Stephen Crowley/The New York Times

For the First Time, Majority of Armenians Report They Don't Have Child Gender Preference