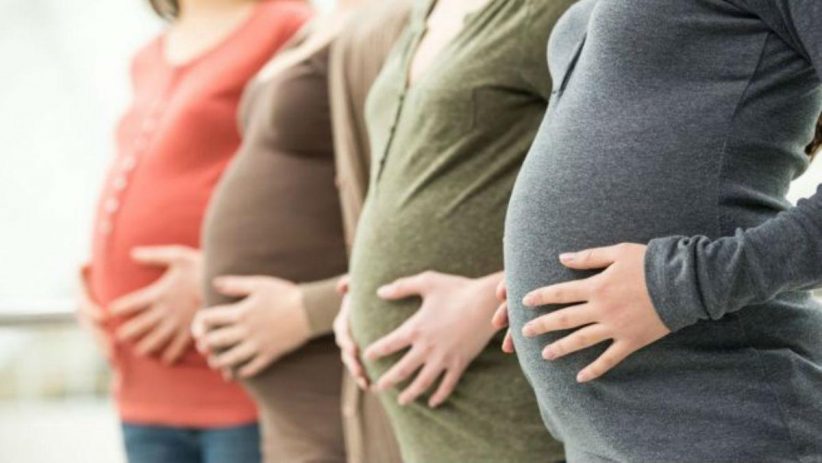 A recent investigation by the prominent London-based media platform openDemocracy  highlights breaches of World Health Organization (WHO) guidelines for pregnant women at hospitals across the globe, including in Armenia. Tracking the impact of the ongoing coronavirus pandemic on women’s rights worldwide, openDemocracy identified recent cases in nearly 50 countries where pregnant women were either denied essential childbirth services or received treatment at medical facilities that breach WHO guidelines.

In the post-Soviet space, cases were identified in Armenia, Georgia, Kazakhstan, Lithuania, Moldova, Russia, and Ukraine. Most of the cases in the region involved pregnant women being denied birth companions. WHO guidelines suggest that “women giving birth should be allowed companions of their choice and receive respectful treatment, clear communication, and appropriate pain relief.”

In Armenia, openDemocracy found that pregnant women grappled with strict hospital bans against visitors not only during the country’s lockdown from roughly mid-March to early May, but also after the lockdown was eased and non-essential businesses were reopened. In July, eight of Yerevan’s nine maternity hospitals confirmed that all birth companions were still being denied entry, despite Armenia’s lockdown having been lifted two months prior. Such restrictions contravene both WHO guidance and directives put forward by the Armenian government itself.

Responding to openDemocracy’s findings, Armenia’s Ministry of Health maintained that it had “offered health institutions [the possibility] to temporarily suspend visits” by birth companions during the pandemic, but also underlined that “companions may be allowed [in] if precautions are taken.” However, none of the hospitals contacted during the investigation reported allowing the entry of birth companions in any circumstance.

The media platform has also documented cases in Armenia where pregnant women felt “disrespected, humiliated, or endangered” during childbirth or bribed medical staff in order to receive better care, among other forms of mistreatment.

Though the ongoing coronavirus pandemic appears to have provided Armenian hospitals a justification for denying pregnant women birth companions, the practice has much deeper historical roots, as the openDemocracy investigation points out. Maternity care in the Soviet Union differed markedly from childbirth practices in other parts of the world, with all hospitals in the USSR expected to follow strict, centralized guidance from the Soviet Ministry of Health.

In line with these directives, birth companions, including relatives and partners, were severely restricted from entering maternity wards, and new mothers were typically denied the right to hold or touch their babies following birth. One Ukrainian journalist even went so far as to describe the system as “the conveyor belt approach to childbirth” for prioritizing medical efficiency over the physical and psychological wellbeing of new mothers.

Such practices remain deeply entrenched in the region, including in Armenia, where reports have emerged that the entry of birth companions into maternity wards had been severely restricted even before the coronavirus pandemic prompted the country’s hospitals to effectively ban the practice altogether.

Several other long-standing problems facing maternity care in Armenia can be traced back to the legacy of Soviet healthcare policies, including the use of abortion as a means of contraception and the prevalance of sex-selective abortions in the country. Experts believe Armenia has one of the highest rates of sex-selective abortions in the world, with 111 boys being born per every 100 girls in the country as of 2017.

At the same time, several key demographic indicators have deteriorated in Armenia following the Soviet Union’s dissolution. Since 1991, Armenia’s fertility rate—the average number of children born per woman—fell from 2.62 to 1.57, well below the replacement level of 2.1 needed to sustain a population. Likewise, the annual number of births in Armenia more than halved after the collapse of the USSR, from a peak of nearly 80,000 in the early 1990s to a low of about 32,000 in 2001. As a result, the United Nations Population Fund projects that, should current trends hold, Armenia’s population will fall to 2.816 million by 2050.