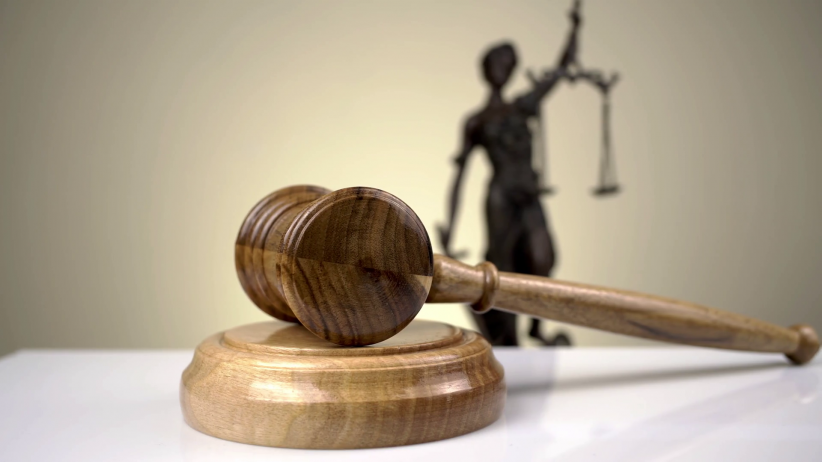 Armenia’s Ministry of Justice put forward a bill on August 3 that, if approved by the National Assembly, will establish two specialized anti-corruption courts within the country’s judicial system. The Justice Ministry has argued that the creation of separate courts for corruption cases will improve the efficiency, integrity, and level of expertise in the judiciary overall.

The bill also envisages strict restrictions governing the appointment of judges to the proposed courts, with judicial candidates who have received any disciplinary action in the past five years barred from serving. The list of potential judges is to be drawn up by the Ministry of Justice while taking into account the opinions of members of Armenia’s Supreme Judicial Council and other legal or anti-corruption experts.

The Justice Ministry’s proposal represents the latest effort by the administration of Prime Minister Nikol Pashinyan to tackle corruption in Armenia. Though anti-corruption served as a key motivator for organizers of the 2018 Velvet Revolution, which ultimately propelled Pashinyan to power, Armenia’s judiciary, still headed by judges appointed under the previous government, has handed down few corruption-related convictions since that time. According to Transparency International’s 2019 Corruption Perceptions Index, “conflicts of interests and non-transparent and unaccountable public operations remain impediments to ending corruption” in Armenia.

An increasing number of countries have created separate, specialized courts dedicated to hearing corruption-related cases. According to a study by the Norway-based U4 Anti-Corruption Resource Center, there are now more than 20 countries with functioning anti-corruption courts, many of which have been established just in the last decade.

If Armenia’s National Assembly passes the Justice Ministry’s draft law, Armenia will become only the second country in the post-Soviet space, after Ukraine, with a specialized anti-corruption court. Ukraine’s High Anti-Corruption Court began operating in September 2019 and handed down its first sentence a month later.