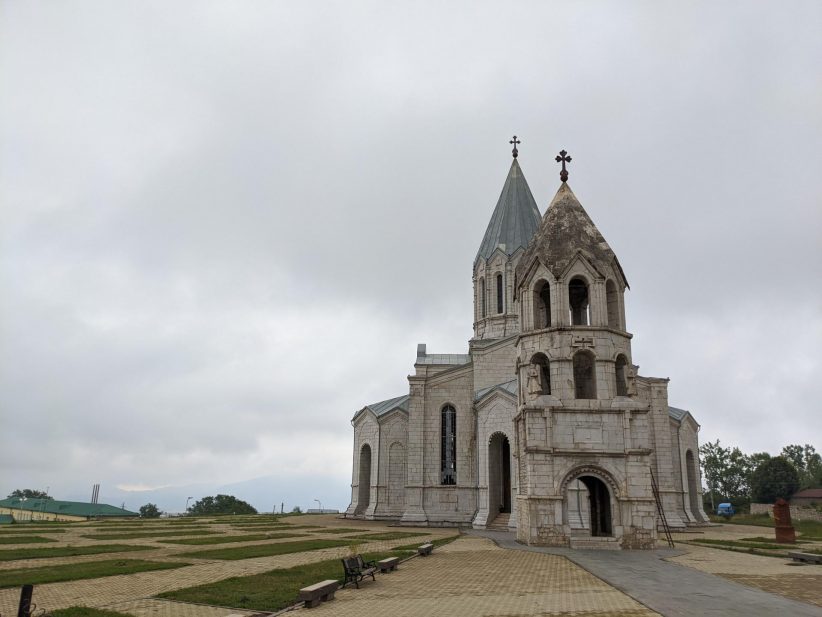 In a statement, the Minister of Foreign Affairs of Artsakh Masis Mayilian said that Lebanese Armenians families who have resettled in Nagorno Karabakh have become an unacceptable target of Azerbaijani attacks.

“We consider it inadmissible for the victims of the Beirut humanitarian catastrophe to become the target of attacks and political manipulations by the Azerbaijani authorities.”

The comments come in the wake of a recent complaint from the Azerbaijani Foreign Ministry submitted to the OSCE Minsk Group Co-Chairmen, in which an attempt was made to present the decision of several Lebanese Armenian families to settle in Artsakh as a violation of international humanitarian law.

“The authorities of the Artsakh Republic are interested in the preservation of the Armenian community in Lebanon, but at the same time, within the framework of their sovereign right, we will provide the necessary support to our compatriots in a difficult situation, who will wish to come and settle in our republic,” Mayilian said.

Artsakh has joined the global effort to assist the Lebanese-Armenian community since the August 4 blast in Beirut, which left hundreds dead and hundreds of thousands homeless. More than 1300 Lebanese-Armenians have flown to Armenia and Karabakh since early September, 850 intend to stay long-term, according to the Armenian High Commissioner of Diaspora  Affairs Zareh Sinanyan. Several more Lebanese-Armenian families have moved to Artsakh, according to President Arayik Harutyunyan.