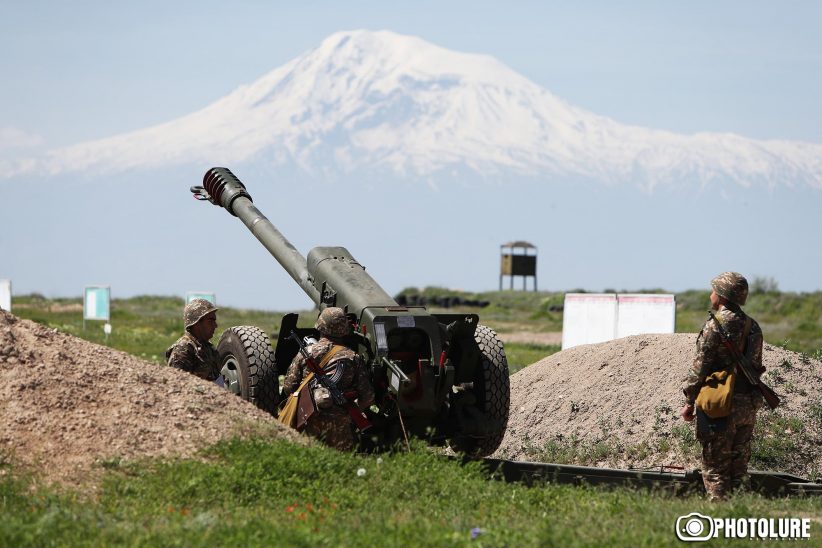 Prime Minister of Armenia Nikol Pashinyan announced that Martial law and General mobilization will be declared in the Republic. The decision will take effect from the moment of publication.

“Dear compatriots, Currently, the government has declared Martial law and General mobilization in the Republic of Armenia. I call on the personnel attached to the troops to report to their territorial military recruitment offices. For the sake of the homeland, for the sake of victory,” he wrote on his Facebook page.